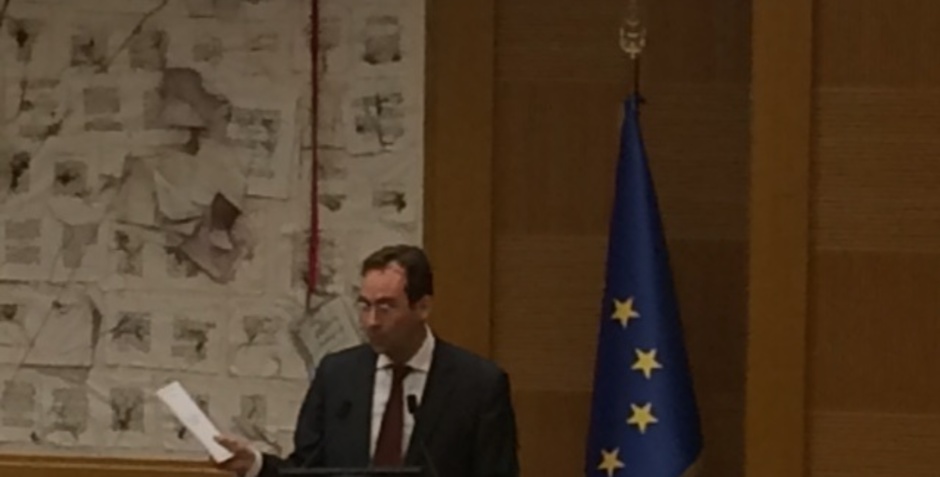 
Friday, October 21 at 3:00 p.m., at the hall of Palazzo, a parliamentary group will host the conference: "Consciousness without rights?".

Introduction by Stefano Dambruoso, Superintendent of the House. The conference will be chaired by Piercamillo Davigo, president of the national judiciary. Grégor Puppinck, director of the European Centre for Law and Justice, will speak on "Conscientious objection in legislation and European case law," James Rocchi, Councillor of the Supreme Court, on "Conscientious objection: national framework and perspectives". "Tough objection", the testimony of Massimo Gandolfini, Chairman of the Committee "defend our children," will follow. Also to be heard from: Ermanno Pavesi, General Secretary of the International Association of Catholic Doctors, Piero Uroda, president of the Catholic Union of Italian Pharmacists, Paolo Maria Floris, director of the public administration.

Mr Puppinck's intervention is available in Italian here on our YouTube channel.