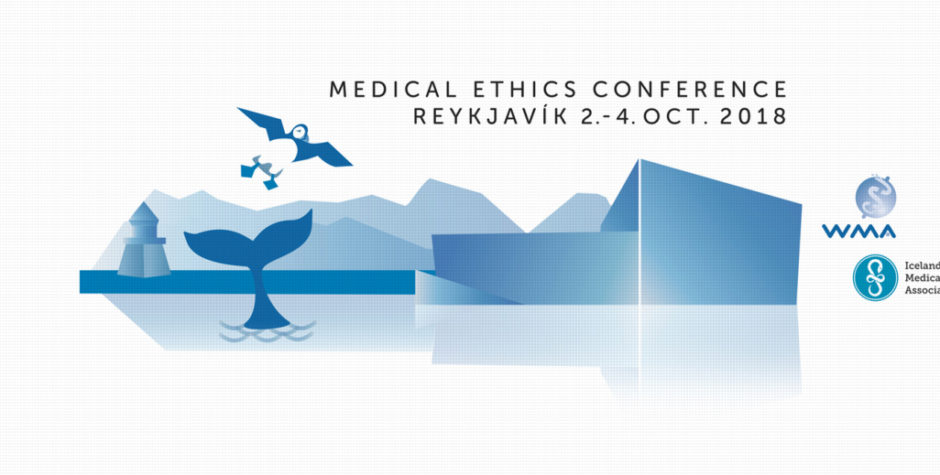 Established in 1947 in response to the Nazi human experimentation, the World Medical Association (WMA) is close to adopting a text contrary to its own missions and goals. This international organization, representing physicians and cooperating with the World Health Organization (WHO), has been created "to ensure the independence of physicians, and to work for the highest possible standards of ethical behaviour and care by physicians, at all times."[1] On the occasion of the 209th WMA Council Session in Riga (Latvia) on April 26-27th, 2018, a draft “Declaration on Medically-Indicated Abortion” will be discussed. In its current wording, the proposal introduces two changes in the WMA's ethical policy statements, at the expense of both the independence of physicians and the life of unborn children.

The proposed revision of the Declaration violates the independence of physicians and their freedom of conscience. In particular, it sets out some exceptions in which physicians would be forced to directly cooperate in abortions or even to perform abortions themselves. This endorsement of a coercion of physicians by the States compromises the goals of the WMA since World War II. Indeed, according to its own website, the WMA “has and continues to extend its help and influence on behalf of physicians who are being hindered in applying ethical practices.”[2] The version currently in force of the “Declaration on Therapeutic Abortion”[3] effectively realizes this objective by supporting the conscientious objection of physicians refusing abortion. However, the new proposal breaks with this policy by endorsing coercion by the States. The draft “Declaration on Medically-Indicated Abortion” aims indeed at imposing to physicians the responsibility to guarantee an effective access to legal abortion in some situations. On the contrary, international law imposes this responsibility to States and strongly protects the conscientious objection of physicians, that is to say their independence.[4]

The proposal also excludes the unborn child from the protection required by human rights. Indeed, it deletes the sentence “the WMA requires the physician to maintain respect for human life”[5] and the reference to the “unborn child.”[6] The draft Declaration begins instead by defining “medically-indicated abortion” as an “interruption of pregnancy due to health reason,” without mentioning the respect of human life. This change sharply contrasts with the Declaration of Geneva adopted by the General Assembly of the WMA in 1948. Indeed, this modern version of the Hippocratic Oath asserted the duty of physicians to “maintain the utmost respect for human life from the time of conception.” Not only abortion in itself violates this duty, but the project of a new “Declaration on Medically-Indicated Abortion” considers abortion as a right in some cases. This “right to abortion”, compared to a “medication,” contradicts international law for at least two reasons. There is no “right to abortion” in international law[7] but only a right to life, defined as “an inalienable attribute of the human beings [which] forms the supreme value in the hierarchy of human rights.”[8] Furthermore, the European Court of Human Rights recognizes that States can decide “to consider the unborn to be (...) a person and to aim to protect that life”.[9]

As the WMA Public Relations Consultant told us, there is still an opportunity for representatives of national medical associations to amend the “Declaration on Medically-Indicated Abortion” during the WMA Council Session this week and during the General Assembly in Reykjavik (Iceland) on October 3-6th, 2018. That is why, the ECLJ took action and sent a letter to all WMA members, in order to ask them to oppose the draft Declaration and to instead reassert the obligation of the States to guarantee the independence of physicians and to protect human life.

For further information about the right to conscientious objection in international law, the Director General of the ECLJ Doctor Grégor Puppinck published in 2016 the study Conscientious Objection and Human Rights: A Systematic Analysis.

[4]ECHR, R.R. v Poland, 27617/04, 26 May 2011, § 206 and ECHR, P. and S. v. Poland, 57375/08, 30 October 2012, § 106 : “States are obliged to organize the health services system in such a way as to ensure that an effective exercise of the freedom of conscience of health professionals in the professional context does not prevent patients from obtaining access to services to which they are entitled under the applicable legislation.”

[7]No treaty admits abortion as a right.