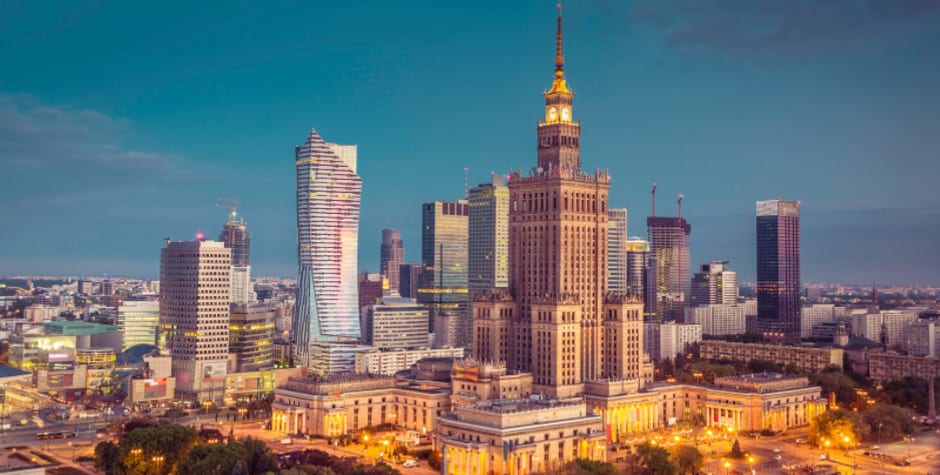 On 1 July 2021, the ECHR communicated a series of 12 applications against Poland (see links: K.B., K.C. and A.L. - B.. as well as the Court's press release). All were filed by Polish women who consider that the ban on eugenic abortion violated their right to privacy (Article 8) and amounted to mental torture (prohibited by Article 3). The applicants are between 27 and 40 years old and say they are very "worried" and "stressed" by the fact that they won't be able to eliminate a hypothetical disabled child. The Polish Constitutional Court ruled on 22 October 2020 (case K 1/20, in which the ECLJ intervened), that eugenic abortion was contrary to human dignity and thus unconstitutional.

Several applicants claim to be reluctant or to have given up on starting a family because of the ban on eugenic abortion. Others, who were pregnant at the time of filing the application, would have wanted to feel "happiness" and not "anxiety" at the idea of not being able to abort their child in the event of the discovery of a potential disability. Finally, for some requests, it is difficult to understand the link between the women's wishes and eugenic abortion. For example, one uses contraception and does not want to be pregnant at all, but she says she is "very worried". Another, who is 40 years old, says she is infertile, has already tried three unsuccessful in vitro fertilisations (IVF), does not want to have any more children, but still complains of "mental torture" because of the ban on eugenic abortion.

Surprisingly, all of these applications were deemed serious enough by the ECHR to be selected from the 5% of applications it accepts to juge, and urgent enough to be given clear priority.

The ECHR could, and should, have rejected such applications from the outset because:

Furthermore, it is doubtful whether the European Convention offers a legal guarantee against the anxiety or stress caused by the idea of pregnancy, but also whether this anxiety can reach a sufficient degree of intensity to be qualified as "torture" within the meaning of the Convention, even supposing that the reality of this hypothetical psychological state be proven, and that it be imputable to the State. These claims also imply that pregnancy would be an inevitability from which the state has an obligation to protect women.

In fact, if it were not for the issue of abortion and Poland, these applications would have been rejected out of hand, by a single judge. Unfortunately, with these cases, the Court is once again accepting to be instrumentalised for purely political purposes, to "bring down" Polish legislation protecting human life before birth, as it previously helped to bring down Irish legislation.

A thirteenth application against Poland, brought by Jolanta Anna Zawadzka, was also communicated on 29 June 2021. The feminist activist is challenging, on the grounds of her freedom of expression, the fact that she was fined for disrupting a mass in Warsaw in 2016 to protest against the Church's position on abortion. Both her lawyers see the case as part of the demand for abortion rights in Poland.

We observe an increase in the number of abortion cases against Poland. As we already explained, the ECLJ intervened in September 2020 in the case of B.B. v. Poland, still pending before the Court, in which the Polish law on abortion and conscientious objection are challenged.

In the past, the ECHR has already condemned Poland three times in abortion cases, in the judgments Tysiąc (2007), R.R. (2011) and P. and S. (2012).[i] The Committee of Ministers of the Council of Europe is responsible for monitoring the execution of these three judgments. The ECLJ recently intervened in this still open and abusive supervision procedure, between 9 and 14 years after these judgments.

All these cases are of the utmost importance: they are a decisive fight for the protection of life and sovereignty against supranational judicial activism.

The ECLJ was authorised to intervene in all 12 pending applications to defend life and oppose the instrumentalization of the European Convention on Human Rights.

The ECLJ frequently intervenes before the ECHR.[ii] It was also a third party before the Polish Constitutional Court in the K 1/20 case and the press noted the important influence of our intervention in this case (see Euronews, or Wiadomości in Poland). The ECLJ also intervenes before other courts or bodies.[iii] All our written observations can be found here.

It is interesting to note that, both at the ECHR and at the Committee of Ministers, but also in the pro-abortion demonstrations in Poland, the issue of eugenic abortion is at the heart of the battle. Before their ban in Poland, these abortions were mainly targeted at children with Down's syndrome. However, people with Down's syndrome do not suffer and are generally happy.