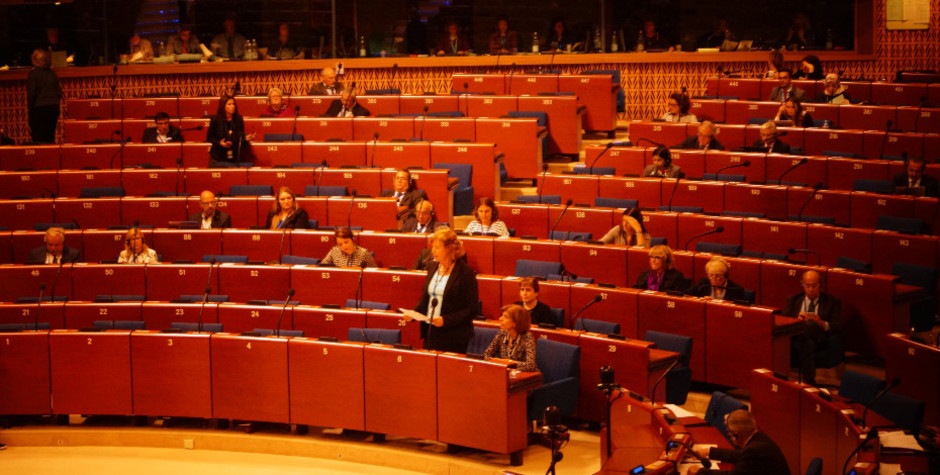 On Tuesday, 11 October 2016, the Parliamentary Assembly of the Council of Europe rejected the draft recommendation on "Children’s rights related to surrogacy" which endorsed the principle of surrogacy.

The assembly rejected the text by 83 votes against 77.
The first amendment condemning surrogacy was rejected by only 78 votes against 75. It recommended to condemn “all forms of surrogacy.”
The second amendment that recommended "an international prohibition on all forms of surrogacy arrangement as necessary to protect and safeguard the human rights and dignity of women and children, including the need for legal measures to prevent the proliferation of surrogacy agreements" was rejected by a single vote: 79 votes for and 80 against.

These results demonstrate the extreme division of the Assembly, and in particular of the European Left, which has now definitively rejected Petra De Sutter’s draft recommendation.
This vote is a victory for it rejected a draft recommendation accepting the very principle of surrogacy.
This vote also proves that it is possible to achieve a European condemnation of surrogacy, it is a matter of strong convictions!
However, it remains regrettable that the Assembly was not able to explicitly condemn surrogacy.

The ECLJ has been committed in this matter with European and international bodies since 2011. Already in 2011, the ECLJ had worked effectively for the rejection of a draft recommendation of the Committee of Ministers of the Council of Europe “rights and the legal status of children and parental responsibilities” that opened the door to acceptance of surrogacy.
The ECLJ will continue its action in favour of the adoption of a Convention. The ECLJ will act along with Maternity No Traffic to the governments of the Council of Europe and the Hague Conference on Private International Law which is currently preparing the drafting of an international convention on the subject.