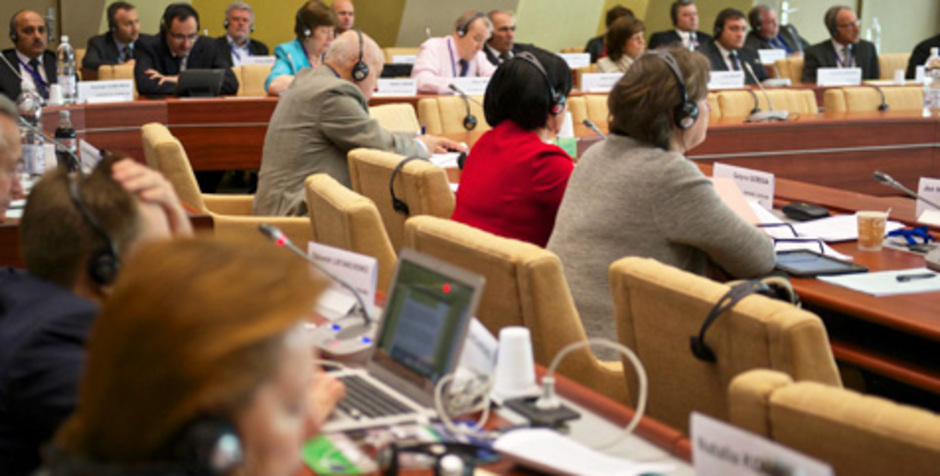 Surrogacy: The Council of Europe Rejects a Resolution but Proposes a Recommendation. Explanation

PACE Rejects a Resolution not a Recom.

On Wednesday, 21st September, the Committee on Social Affairs of the Parliamentary Assembly of the Council of Europe (PACE) dismissed the draft resolution of Pettra de Sutter which underlined the risks of commercial surrogacy, proposed to prohibit it and asked the States to beware of not violating the rights of children in the measures taken to prevent the use of surrogacy and to work with the Hague Conference on Private International Law on the question of the status of children. In a very unusual way, the Committee on Social Affairs only adopted the draft recommendation[1], slightly amended. The text which was adopted recommends the Committee of Ministers to examine the opportunity of drawing up European guidelines to safeguard children’s rights in relation to surrogacy arrangements and to collaborate with the Hague Conference.

First, one can be surprised of the communiqué of the PACE after the vote. In a laconic text, it announces the adoption of the draft recommendation issued of the report of Petra de Sutter and announces that the Assembly will debate about it at its next plenary session (Strasbourg, 10-14 October). There is a link to the report and the adopted text. The communiqué does not mention the dismissal of the draft resolution, which shows the opinion of the Assembly on the subject. The information are thus incomplete and biased.

As regards the text of the recommendation project, if protecting children is an undisputable duty, its use here is deeply hypocritical. Children who are issued of surrogacy were deliberately put in this situation by adults. The principle of a surrogacy convention is to organise the conception, the gestation, the birth and the delivering of a child. The child, object of a contract, is torn away from his mother, amputated of his origins, and put in an unsure legal situation to satisfy the desire of adults.

Approaching the problem of surrogacy through the interest of the child is to approach it in the wrong way. The States must first prohibit this practice, strictly punish limited partners and intermediaries, and then solve case-by-case the situation of children concerned, for their best interest.

The unconfessed aim of the draft recommendation is, through a manipulation of the interest of children, to force States to ratify surrogacy contracts, and to bow to a fait accompli.

The majority of two-thirds of expressed votes is necessary to adopt a recommendation in a plenary session. The game has not been played yet.

[1] Resolutions embody decisions by the Assembly on questions, which it is empowered to put into effect, or expressions of view, for which it alone is responsible. Recommendations contain proposals addressed to the Committee of Ministers, the implementation of which is within the competence of governments. A report normally contains one or more draft texts (a recommendations or opinion addressed to the Committee of Ministers and/or a resolution).