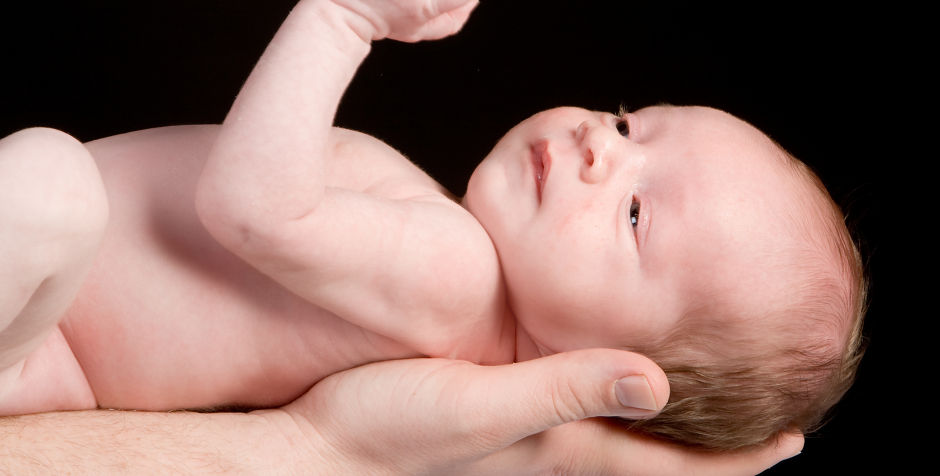 On the 24th of January, the Grand Chamber of the European Court of Human Rights will publish its ruling in the Paradiso and Campanelli v. Italy case as regards surrogacy. It is the first time that the Grand Chamber, “formal formation” of the ECHR, will rule on this controversial theme. It will thus lay the principles about the surrogacy regime within the framework of the European Convention on Human Rights.

The issue in this case is the decision of the Italian authorities to withdraw a child, who was born through surrogacy in Russia, to a couple of old Italians who had ordered and bought him (€49,000) from a Russian company. After analyses had been made, it appeared that the child had no biological connection with the buyers: he was produced on demand by in vitro fertilisation and surrogacy to be sold. The Italian judges, noting the violation of international norms and of the Italian public order, decided, in the interest of the child, to remove him from the custody of his buyers and to place him in care for adoption. The child lived less than six months with his purchasers.

In a first ruling on 27th January 2015, the Court had condemned Italy to pay €30,000 to the couple, reckoning that the withdrawing of the child had been a violation of the respect to their private and family life, while granting that Italy could refuse to recognise the filiation that had been established in Russia.

For such a ruling, the Court had conceded that the purchase of a child can constitute the foundation of a family life protected by Human Rights as long as the buyers had “acted as parents” for a few months. The Court deduced from this that the protection of this “family life” took precedence over the respect of public order and that it was in the interest of the child to be raised by his purchasers. In doing so the Court ratified the sale of a child, paradoxically in the name of the best interest of the child.

This first ruling had been a shock, and the ECLJ has not stopped denouncing it, for it ratifies the production on demand and the sale of a child. At no stage had the Court wondered about the morality of surrogacy, the origin of the child, the exploitation of gametes seller and surrogate mother who allowed him to be born. Nor did it wonder about the irreversible violence imposed upon children born by surrogacy: condemned “in their interest”, according to the Court’s logic, to live with the very people who had them been brought to life as if they’d been consumption goods.

As underlined by the two dissenting judges, Guido Raimondi and Robert Spano, this judgment reduces to nought the States’ freedom not to give legal effect to gestational surrogacy and even denying the legitimacy of the State’s choice in this sense.

The Italian government asked for this case to be referred “in appeal” to the Grand Chamber. As we already said after the hearing, one can reasonably hope the Grand Chamber will overturn the first judgment and recognize the legitimacy of the decision of the Italian authorities. If it were so, this decision would preserve the freedom of States to not recognize legal effects to surrogacy realised abroad, at least in case of an absence of biological connection between the child and his buyers, as in this case. However, when such a biological connection exists, it is more than probable that the Court will maintain its demand of legal recognition, according to its previous jurisprudence in the Mennesson and Labassée v. France cases of 26th June 2014.

The ECLJ has been acting with the different instances concerned, and in the media, particularly in taking part in the foundation of the No Maternity Traffic coalition.

Paradiso and Campanelli v Italy :The ECHR validates the sale of a child through surrogacy