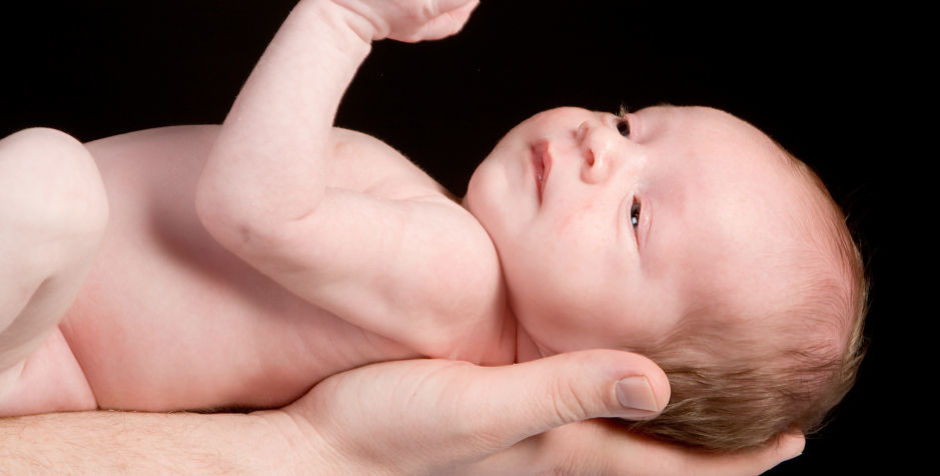 ECHR: Italy could withdraw custody of a child "sold" in the Paradiso case

Victory in the case Paradiso (GC)

On the 24th January, the Grand Chamber of the European Court of Human Rights, in formal formation, has published an important decision which overturns a prior decision of January 2015 as regards surrogacy in the Paradiso and Campanelli v. Italy case.

In contradiction with its prior decision, the Grand Chamber of the Court ruled, by eleven votes for and six against, that the Italian authorities could legitimately withdraw the custody of a child obtained illegally through surrogacy from the buying parents. That way, the Court gives back to European States a possibility to fight against international surrogacy.

This case is different from the rulings against France (Mennesson, Labassée, etc) in so far as the child has no biological connection with the Italian purchasers: he was produced to order for €49,000 by a Muscovite company with other people’s gametes. The Italian authorities, noticing the violation of international laws and of the Italian public order, decided –in the interest of the child– to withdraw him from the custody of his buyers to place him in care for adoption. The child had lived less than six months with his purchasers.

In a first ruling on 27th January 2015, the Court had condemned Italy to pay €30,000 to the couple, reckoning that the withdrawing of the child had been a violation of the respect to their private and family life, while granting that Italy could refuse to recognise the filiation that had been established in Russia. For such a ruling, the Court had conceded that the purchase of a child can constitute the foundation of a family life protected by Human Rights as long as the buyers had “acted as parents” for a few months. The Court deduced from this that the protection of this “family life” took precedence over the respect of public order and that it was in the interest of the child to be raised by his purchasers. In doing so the Court ratified the sale of a child, paradoxically in the name of the best interest of the child.

Two “dissenting” judges, Robert Spano and Guido Raimondi, who has since been elected President of the Court, had then denounced this judgment, for it reduced to nought the States’ freedom not to give legal effect to gestational surrogacy and even denying the legitimacy of the State’s choice in this sense.

In its new decision, and it is important to underline it, the Grand Chamber concluded to the absence of family life, even only de facto (§ 157) between the petitioners and the child, because of the absence of any biological tie between them, the short duration of the relationship and the “uncertainty” of the ties from a legal perspective, and that, “in spite of the existence of a parental project and the quality of the emotional bonds” and considered that only the private life of the petitioner had been affected by the withdrawal of the child.

The Court nevertheless recognised that the private life of the petitioners had been affected by the withdrawal of the child, but without leading to a violation of their rights. Yet the Court judged that the legitimate aim of the withdrawal of the child had was the defence of order and the protection of the rights and freedoms of others, particularly the protection of children as regards filiation. It also reckoned that the separation would not cause the child grave or irreparable harm. Moreover, the Court reckoned that the authorities had struck a fair balance between the different interests at stake, while remaining within the wide margin of appreciation available to them.

It follows that there has been no violation of the respect to private and family life of the petitioners.

In an important step, and contrary to the prior decision, the Grand Chamber recalls that “while the Convention does not recognise a right to become a parent”, and explains that “the public interests” take precedence over the “desire to become parents” of the petitioners. Moreover, it was legitimate to withdraw the child, for “agreeing to let the child stay with the applicants (…) would have been tantamount to legalising the situation created by them in breach of important rules of Italian law” (§ 215).

Through this decision, the Grand Chamber did not unfortunately seize the occasion to condemn surrogacy in itself, but it nevertheless gives back to the States the freedom to refuse the fait accompli and to sanction people who illegally resort to surrogacy, this sanction could go as far as the withdrawal of the child, as in this case. The sole principal of this sanction is endorsed in this case, and it is only its proportionality which is submitted to the control of the Court.

One must also underline the Joint Concurring Opinion of Judges De Gaetano, Pinto de Albuquerque, Wojtyczek And Dedov, who declared:

"we consider that gestational surrogacy, whether remunerated or not, is incompatible with human dignity. It constitutes degrading treatment, not only for the child but also for the surrogate mother".

The ECLJ has been acting with the different instances concerned, and never stopped denouncing the 2015 decision. The ECLJ rejoices in this decision: it congratulates the Italian authorities for their defence.
This judgment shows once more that the mobilisation of governments and instances, such as the ECLJ, allows to progress in the protection of Human Rights, even against some hasty decisions of the Court.

Paradiso and Campanelli v Italy :The ECHR validates the sale of a child through surrogacy