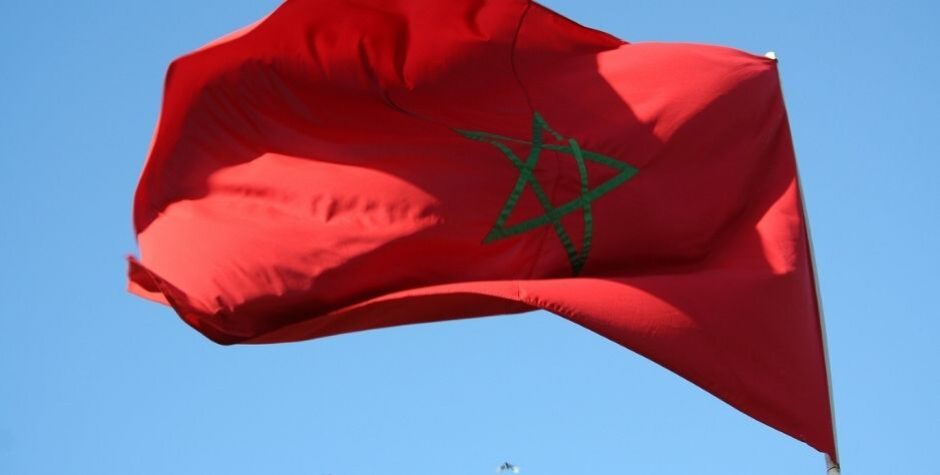 Morocco: Christians' Plea to the King

With a population of 37,344,787 inhabitants in 2021, the Kingdom of Morocco is a country whose population is officially 99% Muslim. Article 3 of the Moroccan Constitution of 2011 states that "Islam is the religion of the State, which guarantees the free exercise of worship to all".[1]

However, two Christian communities exist in Morocco, namely foreigners who live and work in the country, and Moroccans who converted from Islam to Christianity. The vast majority of Christians are foreigners, and the Roman Catholic Church claims about 30,000 believers (mainly Spaniards, French, Italians and Maltese). At present it is impossible to know the exact number of Moroccan citizens who converted to Christianity, but according to various estimates, there are several thousand practising their faith in Pentecostal, evangelical or charismatic "house churches". The Observatory for Religious Freedom puts forward the number of 8,000 converts.[2]

The International Alliance for Religious Freedom,[3] of which Morocco is now a member, also commits to the protection of religious minorities and recalls that "members undertake to respect their state obligations under international law in general and the International Covenant on Civil and Political Rights in particular with regard to freedom of thought, conscience, religion or belief. "

However, in practice, national texts do not respect these treaties and today Moroccan Christians of Islamic origin lose many rights, and suffer discrimination that non-national Christians do not. In Morocco, Christianity is perceived as a foreign religion, even though it was present in the country before Islam. Indeed, on 30 March 2019 during the official welcome speech of Pope Francis, who was on a two-day official visit at the request of the King, Mohammed VI declared:[4]

"We, the King of Morocco, Amir Al Mouminine, stand as Guarantor of the free exercise of worship. We are the Commander of all believers.

As Commander of the Believers, I cannot speak of the Land of Islam, as if only Muslims lived there. I do indeed see to the free exercise of the religions of the Book and I guarantee it. I protect Moroccan Jews and Christians from other countries who live in Morocco."

In this statement, the King of Morocco excludes Moroccan Christians from his protection.

The Moroccan Constitution of 2011 recognises freedom of worship, but neither the text nor the King admit the existence of Moroccan Christians. Furthermore, in Section II concerning offences relating to the exercise of worship of the Penal Code, Article 220 punishes non-Muslim proselytising and states to this effect:

"Anyone who, by violence or threats, has forced or prevented one or more persons from practising a religion, or from attending the practice of that religion, shall be punished by imprisonment for six months to three years and a fine of 200 to 500 dirhams[5]. The same penalty is imposed on anyone who uses means of seduction with the aim of undermining the faith of a Muslim or converting him to another religion.”

Today, Moroccan Christians no longer want to live in hiding. The Association of Moroccan Christians calls on King Mohammed VI to reduce the cultural differences and to allow Christians to live their religious beliefs fully and freely. Through this appeal, these Christians want the government to officially recognise the existence of various faiths in Morocco, and for the law to guarantee their rights, including freedom of public worship, the right to church or civil marriage, as well as the education of children and Christian funeral rites. Laws criminalising evangelisation activities should be abolished, as well as those that do not allow Christians to assemble freely. The Christian community wishes to put an end to any oppressive or illegal intervention by society and public authorities.

The situation of Christians in Morocco has also deteriorated in recent years. This is demonstrated by the World Index of Persecution of Christians established by the Open Doors NGO: Morocco is currently in 27th place,[6] whereas it was 35th in the ranking of countries where Christians suffer the most because of their faith in 2019.[7] Islamist pressure had already prevented the possibility of changes to the law when the new Constitution was adopted. Being considered a modern, progressive and tolerant state among its neighbours, the situation of Moroccan Christians remains more than difficult, and these shadowy areas that persist within society tarnish Morocco's image.

In March 2021, the ECLJ made public the testimony of a Moroccan refugee in France after his conversion to Catholicism, in its radio broadcast Le droit en débat. (in French only)

In April 2021, ECLJ published an update of its "country sheet" on the state of religious freedom in Morocco.