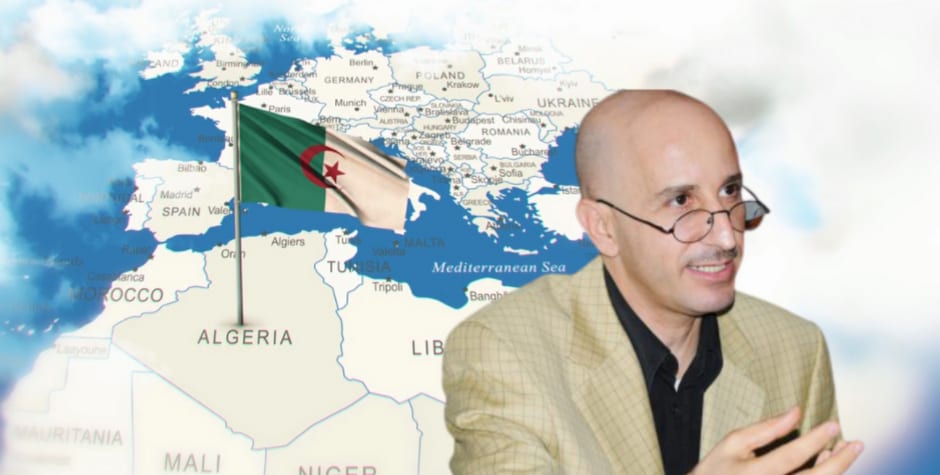 Freedom of expression in Algeria: the case of Islamologist Said Djabelkhir

Committed to freedom of expression in religious matters, the ECLJ defends Mr. Saïd Djabelkhir, an Algerian scholar sentenced on April 21, 2021 to a three-year prison term and a fine of 50,000 dinars for "offending Islam" and "denigration of the dogma" and "precepts of Islam" under article 144 bis 2 of the Algerian Penal Code punishing blasphemy. His crime: the affirmation that certain Muslim practices would be prior to Islam and of pagan origin, and that the content of the Koran and the hadiths wouldn't have the value of an exact science.

Questioned by United Nations experts, the Algerian government invoked the unfortunate case of E.S. v. Austria of October 25, 2018 in which the European Court of Human Rights had validated the conviction of an Austrian speaker for having evoked the pedophilia of prophet Muhammad (see our article in French in Valeurs Actuelles: How Algeria relies on the ECHR to justify its repression of blasphemy, and our special program in French on RCF).

To raise public awareness on this important case, the ECLJ co-signed a column in Le Figaro "For the acquittal of Saïd Djabelkhir and scientific freedom in Algeria" bringing together 19 international personalities. This article was quoted and commented on in several Algerian newspapers, notably Barlamane and Algérie Part Plus. The ECLJ also sent a brief to the Algerian Constitutional Court in defense of freedom of expression in religious matters (Brief in French only).

This is a landmark case for fundamental freedoms and the construction of the rule of law in Algeria. Its outcome will determine whether Algeria will take the side of democracy and freedom in the face of Islamism. Algeria is a neighboring country of Europe, concerned by the neighborhood policy of the European Union, an important source of immigration where fundamental freedoms, in particular freedom of conscience and religion, are denied or restricted in the indifference of European authorities. Algerian converts to Christianity face both state and social persecution: state persecution through the criminalization of evangelization and the refusal to issue authorizations for the practice of worship in special buildings; social persecution through the various forms of discrimination, ostracism, intimidation, threats to physical and moral integrity, sometimes by family members.

Algeria removed freedom of belief from its constitution in 2020 and has carried out numerous administrative closures of indigenous churches after having at length tolerated their opening without official authorization. In Algeria, the personal status code, an essential part of family law, is still dominated by Sharia law. This survival of Sharia law in Algerian positive law causes the forfeiture of the civil rights of ex-Muslim Algerian citizens and their children. For example, they lose their right to inheritance, their successions, their right to marry and access to public service positions where the oath is taken on the Koran and where the Islamic profession of faith is required. If they are married, their marriage is null and void and they lose parental authority over their children. Finally, the right to be buried with respect for one's beliefs or convictions is not respected. Algerian citizens presumed to be Muslim by law are automatically buried according to the Muslim rite in Muslim cemeteries, without respect of their conscience and in disdain of their last wishes.

The ECHR supports the FemenBy Grégor Puppinck1665685670791
The ECHR has just ruled in favour of the “Femen” who simulated the abortion of Christ by the Blessed Virgin, on the altar of the Madeleine church in Paris in 2013. The judgement, in the Bouton v...
Read More