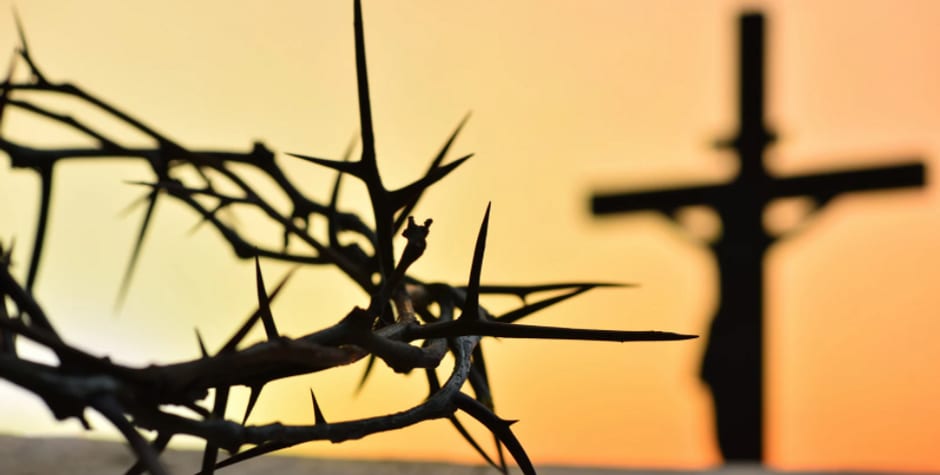 As the 49th session of the Human Rights Council approaches, ECLJ submitted five written statements to highlight the persecution of Christians where it has worsened the most in the last few months. Such interventions before this UN body allow us to point out the failures of the States that committed themselves to respecting the fundamental rights of religious minorities before this very UN body. The ECLJ will also make oral interventions during this March session.

Afghanistan, Myanmar, India, Nigeria and Pakistan are the five countries that ECLJ wanted to point out in its written statements sent to the UN Human Rights Council for this 49th session.

While North Korea was at the top of Open Doors' international ranking of the worst countries for Christians for a long time, Afghanistan has now taken the lead. This is mainly due to the arrival in power of the Taliban who, as they had promised, are already implemented Sharia law to the letter and in all its rigour. There have already been dozens of executions of Christians since the withdrawal of American troops by Joe Biden. The catastrophic situation of the country's economy further accentuates persecution and material difficulties, forcing some families, for example, to sell their own children to survive.

In Pakistan, the law repressing blasphemy against Islam remains the main source of persecution of Christians. A team of lawyers on-site, affiliated with the ECLJ, is helping as much as possible these Christians who are wrongly accused of blasphemy by Islamists. We draw the attention of the international community to one person, Shahzad Masih, whose case is an emblematic example of such persecution. This poor young boy was accused of blasphemy when he was merely reporting the words of another person. He was incarcerated at the age of 17, has been in prison for four years, and has still not been tried. Since July 2021, he is supposed to be judged at last, but every month he is tortured a little more by the postponing of his final hearing. For seven successive times, he has hoped to be acquitted while preparing to be sentenced, and every time, the judge finally refers him back for a subsequent time. Were he to be convicted, he would still have to wait in prison for years before his appeal be heard. Hundreds are languishing in prison like him, waiting for their hearings after being accused by Islamist, or serving sentences under the anti-blasphemy law.

In October 2021, the ECLJ had organised a conference on this topic in the European Parliament with the Intergroup on Christians in the Middle East. You can find the details of this case and conference in our release here.

The situation in Nigeria continues to be deeply concerning. It is one of the most populated countries in Africa and is becoming increasingly divided in two. Small villages are being attacked by Boko Haram troops, who kill villagers and burn down their houses and churches. In our statement, we mention some abuses among many others that reveal the regularity and cruelty of these abuses. As we also point out in our statement, in just six months there have still been more than 200,000 displaced people and the Nigerian Bishops' Conference itself asserts that "it is the survival of the nation that is at stake", because of the government's inaction in cracking down on those responsible. 19 February 2022 marks the fourth year that Christian girl Leah Sharibu has been held prisoner by her kidnappers, has been raped multiple times and has already given birth to two children... To fully understand the geostrategic reasons for the situation in Nigeria, you can read our release here.

In India, the persecution of Christians is mainly done by the fallacious application of a law prohibiting forced conversions. Whereas this law claims to guarantee religious freedom by strictly prohibiting forced conversion, it is applied against Christians, who are accused of trying to convert Hindus for the slightest Christian act. For example, if a Christian gives alms to a poor person, Hindu nationalists might accuse them of attempting to convert the poor person by giving them money. This abuse, combined with persistent Hindu nationalism, leads to abusive arrests and regular mob violence against Christians. Indeed, the aggressors have a form of impunity: merely accusing Christians of attempting to convert someone justifies their violence.

Finally, in Burma, Christians suffer persecution from an army that has taken control of the country and officially claims to be Buddhist. This real army putsch carried out in February 2021, led to restrictions on freedom for all, hundreds of deaths, and thousands of arbitrary arrests. Christians, representing less than 8% of the population, are not specifically targeted by this military regime. However, as a minority, they are more exposed to violations of their rights and to the bullying of a dictatorial regime that has remained in place for a year.

Support the ECLJ's work at the United Nations in defence of persecuted Christians around the world by signing our petition.