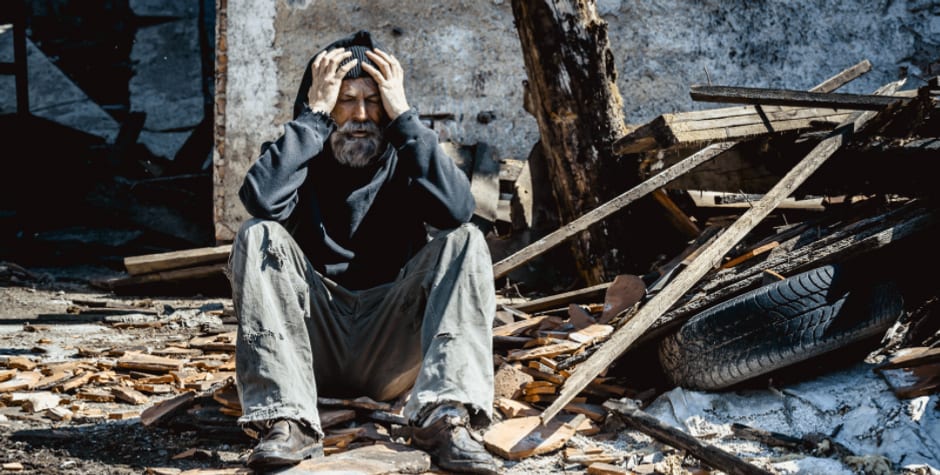 During the 49th session of the Human Rights Council, the ECLJ advocated for the situation of Christians in Afghanistan, India, Myanmar, Nigeria, and Pakistan, which has continued to worsen. Indeed, these five countries are supposed to respect fundamental rights and yet Christian persecutions are increasing. The ECLJ insisted that this UN body will take effective measures in response to the alarming situation.

In Nigeria, the genocidal situation is very concerning. Over the last twelve years, Islamist groups have perpetrated attacks on 17,500 churches and killed 43,000 Christians. The ECLJ also recalled that the famous young Christian girl Leah Sharibu was kidnapped by Boko Haram. She was tortured after refusing to perjure her faith and is currently their slave.

We invited the UN Council to take effective measures to stop the massacre of Christians and called for the release of Leah Sharibu. Christians in Nigeria should be able to live their faith without putting their lives at risk.

In Afghanistan, Christians, religious minorities, and women are strongly threatened by the Taliban. Indeed, Afghanistan is now classified as the worst country for Christians. The majority of Christians fear being tortured, abused, or killed because of their faith.

Therefore, we called on the council to consider the urgent need for the safeguarding of human rights and especially for Christians to be able to live out their faith to avoid bloodshed.

In India, 2021 was the worst year for Christians since 2014. There can be counted as 486 cases of violence which means an increase of 75% since 2020. Atrocities included death threats, false arrests, and arson.

Most of the violence was carried out in states where there are anti-conversion; laws that make it almost impossible for a Hindu to convert to Christianity. In fact, these laws legitimize persecution against Christians. Attacks on Christians can be carried out with judicial impunity, often with the help of local authorities.

The ECLJ emphasized the need to repeal the anti-conversion laws. Every Indian citizen should be able to choose his or her religion without being threatened with violence.

In Pakistan, it is very difficult for Christians to live their faith (it is the 8th worst country for a Christian). The ECLJ pointed two specific cases in which it is involved:

First, is the case of a false accusation of blasphemy we told you about here. Shahzad Masih was arrested when he was 17 years old and has been in prison for 5 years, even though the Superintendent of the police admitted that he was not guilty.

A couple was also deprived of their right to justice because they were Christians. Indeed, their 14-year-old daughter disappeared. Since then, the police did not try to look for her and no alert was launched. Even worse, the Supreme Court recently declined to order the police to find her, unless the parents tell it her location.

The ECLJ, therefore, asked the Council to remind Pakistan of the importance of justice for everyone, all citizens have the right to be protected, especially young people.

Since the coup by the army in Myanmar, fundamental rights have been dramatically endangered there. At least 1,600 people have been killed, and 12,600 arrested. Among the people arrested, 45 have been sentenced to death, including 2 children.

Because of the attacks, civilians were greatly affected: homes, monasteries, churches, and schools were destroyed. The aim was to terrorize the local population.

We reminded this situation and asked the OHCHR to act against this ongoing violence.

Your support to the ECLJ makes these interventions at the international level possible: thank you!