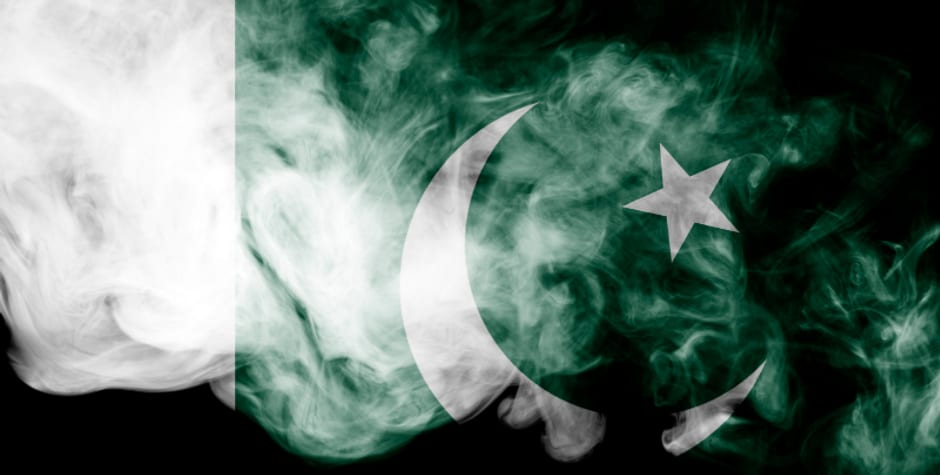 Persecution of Converts in Pakistan

An ex-Muslim Pakistani, who converted to Christianity and took refuge in Switzerland, has recently won his case at the European Court of Human Rights (ECHR), with the support of the ECLJ. This convert, known as “M.A.M.”, had referred his case to the ECHR after Switzerland had denied him asylum and was about to send him back to Pakistan. The ECHR disagreed with Switzerland, deciding on 26 April 2022 that such an expulsion could put the convert’s life in danger and would violate his rights.

The ECLJ intervened in this case to support M.A.M. by providing the Court with first-hand information about the situation of Christians in Pakistan. Due to its first-hand information and the field experience through its affiliate office in Pakistan with several lawyers who provide legal assistance to the persecuted Christian minority, the ECLJ was able to submit its observations to the Court.

The Swiss courts considered that M.A.M.’s conversion to Christianity was credible. However, they considered that he would not be exposed to any danger to his life. The ECHR case law forbids States Parties to expel foreigners if they face a real risk of being sentenced to death, torture, or inhuman and degrading treatment or punishment in their country.

In our written submissions to the ECHR, we pointed out that Switzerland’s assessment of the situation in Pakistan was too optimistic. Our observations had already been the subject of a previous article. We explained that the persecution of Christians in Pakistan was sanctioned by the law, particularly under the anti-blasphemy laws that prohibit any form of criticism of Islam. This persecution is also reinforced by society, which targets people who leave Islam and convert to Christianity or any other religion; they are considered apostates and are punishable by death under Sharia law.

We are pleased that our observations were used by the ECHR to deliver its judgment to protect this Christian convert, threatened by Muslims. In the M.A.M. v. Switzerland judgment, the ECHR summed up our analysis in the following way:

The ECLJ and other associations

argue that religious minorities in Pakistan, including converts from Islam to Christianity, are experiencing severe persecution, violence, and discrimination by state and non-state authorities. Charges of blasphemy, with heavy penalties, are levelled against Christians, and cases of forced conversions demonstrate a desire to force religious minorities to conform to the official religion of the State. According to the ECLJ, a person who converted from Islam to Christianity and forcibly returned to Pakistan, is in extreme danger, both for to his life and physical integrity (§§ 57-58).[1]

Relying on our written observations (§ 72) as well as on several international reports, the ECHR assessed the situation of converted Christians in Pakistan as follows:

In light of the international reports of serious human rights violations in Pakistan against converted Christians such as the applicant, the Court considers that the Federal Administrative Court should have taken these elements into account to draw its conclusions regarding the general situation of Christians and Christian converts in Pakistan (§ 76).

Therefore, the Swiss authorities have not made a sufficient assessment of the risk that the applicant would face because of his conversion, if he returned to Pakistan, to uphold the rejection of his asylum request (§ 78).[2]

As a result, the ECHR ruled that in the absence of a more complete analysis of the risks faced by “M.A.M.”, his expulsion would violate his rights under Articles 2 and 3 of the European Convention on Human Rights. Therefore, it is now the responsibility of the Swiss authorities to look more closely at the situation of former Muslims who convert to Christianity and who live in Pakistan. It is very likely that “M.A.M.” will be granted refugee status in Switzerland because of the ECHR’s judgment, where he will be able to live and practice his faith in Jesus Christ without fear of persecution.

This case reinforces and confirms the ECHR’s case law on the asylum of Christian converts from Islam. In F.G. v. Sweden, the Grand Chamber of the Court ruled in 2016 that an Iranian convert would face death if returned to his country of origin. The ECLJ had also intervened in support of F.G. Similarly, in the case of A.A. v. Switzerland, in 2019 that the expulsion of a convert to Afghanistan would expose him to severe persecution and violate his right to not be subjected to inhuman or degrading treatment.

ECHR: Interruptions of mass in PolandBy Nicolas Bauer1639756800000
Two months ago, we reported on the increasing number of applications against Poland before the European Court of Human Rights. In June and July 2021, 13 pro-abortion applications had indeed been...
Read More
More Related Articles