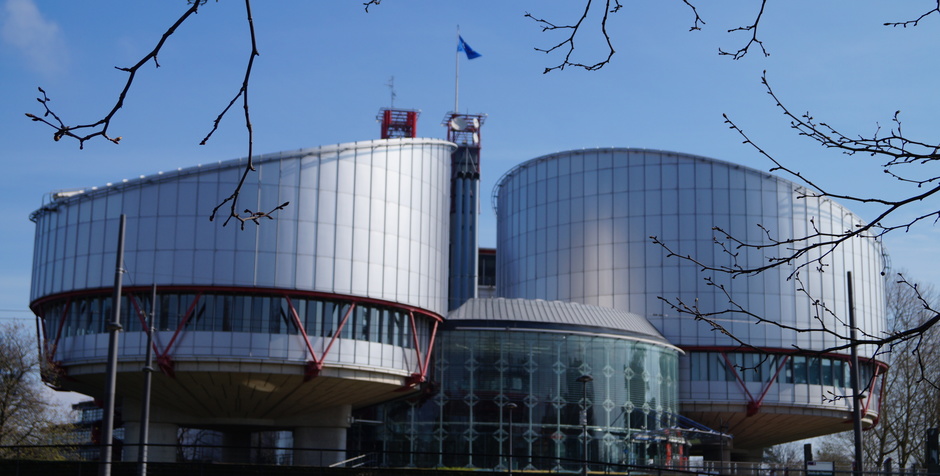 The European Court of Human Rights is currently considering the case of non-renewal of a professor of Catholic religion’s functions because of his divorce and remarriage before the civil authorities.


On 4th July 2014, the ECLJ submitted its observations to the European Court of Human Rights (ECtHR) as part of the Petar Travas against Croatia case (Application No. 75581/13). The Croatian government has been informed and must now submit its own observations. The Court is expected to give its ruling within a year.

Petar Travas, a religion teacher, was relieved of his duties following his divorce and his civil remarriage. The bishop, saying that these acts were contrary to Catholic doctrine, had actually not renewed the canonical mandate to teach. As a result, the school dismissed Mr Travas on the grounds that he could not teach Catholic religion without the possession of a canonical mandate. Indeed, under a Concordat signed in 1997 between the Holy See and Croatia, religion teachers, whether they teach in a public or private school, must have a mandate from their bishop. In the absence of such a document, teachers immediately lose the right to teach Catholic religion.

The applicant considers that his dismissal violates his right to respect for private life as guaranteed by Article 8 of the European Convention of Human Rights. He also considers that such a decision is discriminatory under Article 14 of the Convention.

In what concerns the respect of privacy, the ECLJ pointed out several aspects in its observations. First of all, the litigious measure was based on the Croatian law, particularly on treaties concluded between Croatia and the Holy See. It pursued a legitimate aim: respect for the religious freedom of students, their parents and the Church. Indeed, students and parents have a right for religious education provided not to be counter-witness. The Church also has a right to designate itself the persons to whom it entrusts a canonical mission, and that these people adhere to the Catholic faith. Besides, protecting the institution of marriage can also be a legitimate aim in itself.

The heart of the ECLJ’s argumentation deals with the fact that in addition to being legitimate, the measure was also proportionate. As a religion teacher, Peter Travaš was subjected to an obligation of “increased loyalty”. The Grand Chamber of the ECHR has already devoted this principle in the Schüth v. Germany[2] cases and the Grand Chamber’s recent judgment Fernandez-Martinez v. Spain[1] whereas it follows from the religious nature of the job which implies a relationship of trust or “allegiance” in the words of the Court, between the employer and the employee. This duty of increased loyalty is not limited to the exercise of the profession or the mission, but also applies to the lifestyle and behaviour of the teacher, who agree with the contents of the religious syllabus.

In this case, the applicant, Petar Travaš can hardly claim he didn’t accept this duty of loyalty insofar as it results from the very precepts he teaches. He could not ignore the existence of the principle of indissolubility of marriage and knew that respecting this conditioned obtaining of a canonical mandate. The applicant was also informed that he could not teach religion without a mandate.

In addition, the applicant cannot allege a right to divorce under the Convention. The negative side of the right to marry and to found a family guaranteed by Article 12 is the right not to marry and not that of divorce. In this case, the action taken by the bishop did not stop to remarry civilly, but only to exercise this specific religious mission. From the ECLJ’s point of view and under the jurisprudence of the Court, the Croatian authorities’ decision was legitimate and proportionate.

If the Croatian authorities had decided to keep the teacher in office, they would have not only violated the treaty between Croatia and the Holy See, but also the rights of the children and of their parents, as well as the freedom of the Church, which guarantees the right of religious organizations to operate independently, and protects them from undue interference of civil authorities.

Finally, with regard to the discrimination which the applicant would be a victim of, the ECLJ recalls that this claim is unfounded because the applicant's situation cannot be compared to teachers in other disciplines since a religion teacher’s status is special.

Ultimately, the ECLJ considers that the Croatian authorities’ decision is consistent with the jurisprudence of the ECHR. The conclusions of the Croatian government will probably be the same. One must therefore hope that the ECHR continues preserving religious freedom and the autonomy of religious communities.