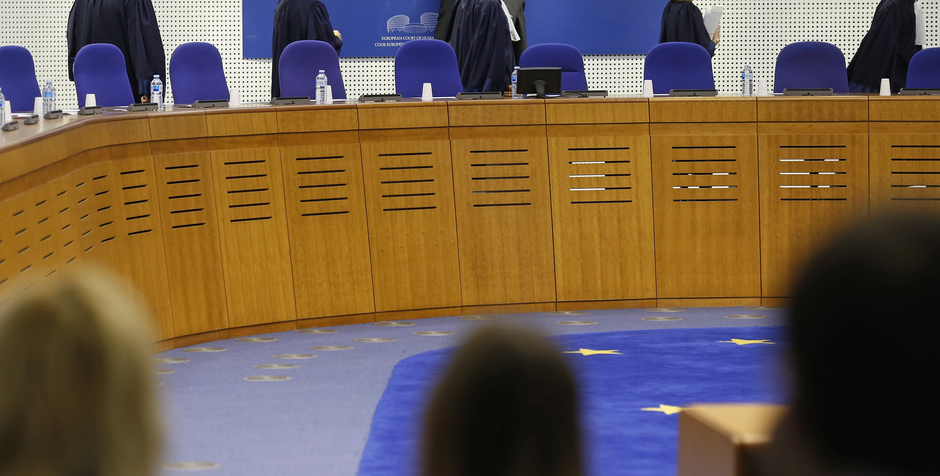 Teacher dissmissed for entering into another marriage

The ECLJ has been admitted by the Court to submit a legal memorendum in the case.

The applicant, Petar Travaš, is a Croatian national who was born in 1975 and lives in Rijeka (Croatia).

The case concerned his dismissal from two teaching posts, on the grounds that he had entered into a second marriage. Mr Travaš is a professor of theology. He was issued with a canonical mandate to teach Catholic religious education by the Rijeka Archdiocese, and in September 2003 he was offered an indefinite contract to teach the subject in two State high schools – where his salary was paid by the State.

Mr Travaš had been married in a religious ceremony in December 2002. However, he and his former wife became divorced, and Mr Travaš married another woman in a civil ceremony in March 2006.

The following month, Mr Travaš was informed by the Rijeka Archdiocese that he was now disqualified from teaching religious education, because his new civil marriage – entered into whilst he was still married to his first wife in the eyes of the Church – had been contrary to Christian doctrine. After considering Mr Travaš’ explanation of the situation, the Archdiocese withdrew his canonical mandate in August 2006. Eight days later, being unable to find another suitable post for him or to offer him an alternative post within the schools, the schools dismissed Mr Travaš from his teaching job on the grounds that he could no longer be a teacher of Catholic religious education without a canonical mandate.

Mr Travaš initiated a civil claim, challenging the decisions on his dismissal. However, on 22 February 2007 his claim was rejected by the Opatija Municipal Court, which found that the teaching of Catholic religious education without a canonical mandate was prohibited under Croatian law.

Mr Travaš’ appeal to the Rijeka County Court was dismissed, as was a further appeal to the Supreme Court, and an appeal to the Constitutional Court. In its judgment of 27 May 2013, the Constitutional Court held in particular that an Agreement on education and cultural affairs between the Republic of Croatia and the Holy See was an international treaty; that an act ratifying the Agreement had made it part of the internal legal order of Croatia; that it took precedence over domestic statutes; and that it required Catholic religious education to be taught only by teachers with a canonical mandate. The termination of Mr Travaš’ employment contract had therefore been entirely lawful.

Relying in particular on Article 8 (right to respect for private and family life), Mr Travaš complained that he had been dismissed from his teaching posts in public service solely on the grounds of an intimately personal event (his second marriage), and that this had been an extreme and disproportionate measure affecting his right to a private and family life.

No violation of Article 8