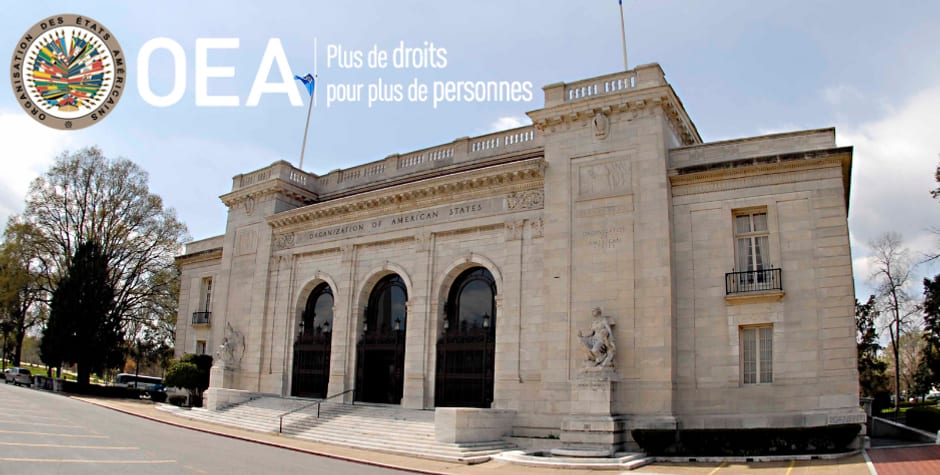 (This is an automatic tranlsation)

The inter-American human rights system is the final level of human rights protection mechanisms in South America. It operates mainly under the aegis of the American Convention on Human Rights, which came into force in 1978 and has been ratified by 23 states. Two bodies act jointly to defend these rights. These are the Inter-American Commission on Human Rights (IACHR) and the Inter-American Court of Human Rights (IACHR Court). The IACHR is a body that acts as a filter for petitions from victims of a violation of the Convention by a State Party. The role of this Commission, composed of seven commissioners, is therefore particularly important because it determines the admissibility of cases and decides whether or not to refer them to the IDH Court. The Court, created in San José in 1969, is also composed of seven judges. Its functioning can be compared to that of the European Court of Human Rights (ECHR). However, it can only be seized by a State or the Commission and not directly by a person who considers himself a victim. It can also play an advisory role, providing legal opinions to States that request them.

Today, the ECLJ publishes a study on the legal organization of this system in order to better understand its internal and external interactions. To this end, we first describe the way in which the work of the members of the Inter-American Commission on Human Rights and the judges of the Inter-American Court of Human Rights is organized and supervised. We also show how the work of the Commission's staff and the Court's registry is supervised. In particular, we highlight the aspects related to their selection, their hierarchical relationship and their professional ethics. In the second part, we then describe the way in which the Organization of American States cooperates with NGOs and States, in particular from the point of view of the way in which the Organization's financing is regulated.

An analysis of OAS documents also shows that the Organization or its organs may establish cooperative relations with intergovernmental and semi-official organizations, governmental agencies, and nongovernmental organizations (any national or international organization composed of natural or legal persons of a private nature). These relationships can also take the form of financial support. For example, several documents set out and explain the rules for financing the Organization of American States (OAS), particularly concerning voluntary extra-budgetary funds. It appears that contributors can directly finance the Court or the IACHR by specifying the destination of their grant. Indeed, the Organization's budgetary rules specify that such funds may be managed in accordance with the terms of an agreement with the donor. In 2020, the Organization of American States' Office of the Auditor General also noted in its annual report that these grants are subject to audit by donors. This may be a threat to the independence of the system.

This study on the legal organization of the inter-American human rights system now paves the way for a more critical analysis of the system to ensure the effectiveness of the application of these standards. Nevertheless, it has already revealed several elements that could pose a threat to the integrity of the Organization. This is particularly true of the use of external independent consultants whose ethical rules are less restrictive than those of the regular staff. The question of cooperation with NGOs should also be analyzed to determine whether they can exert influence in the judging process, particularly when they represent applicants or are third parties, while at the same time financing the system. Finally, it would be interesting to understand the context that led to the publication of Executive Order No. 22-1 of the General Secretariat of 2022. In particular, it sets out in a very explicit and novel manner "collusive practices," that is, any arrangement between two or more parties designed to achieve an improper objective, including improperly influencing the actions of another party. It would be interesting to determine whether this text was issued in response to abuses, such as conflicts of interest, found within the system.