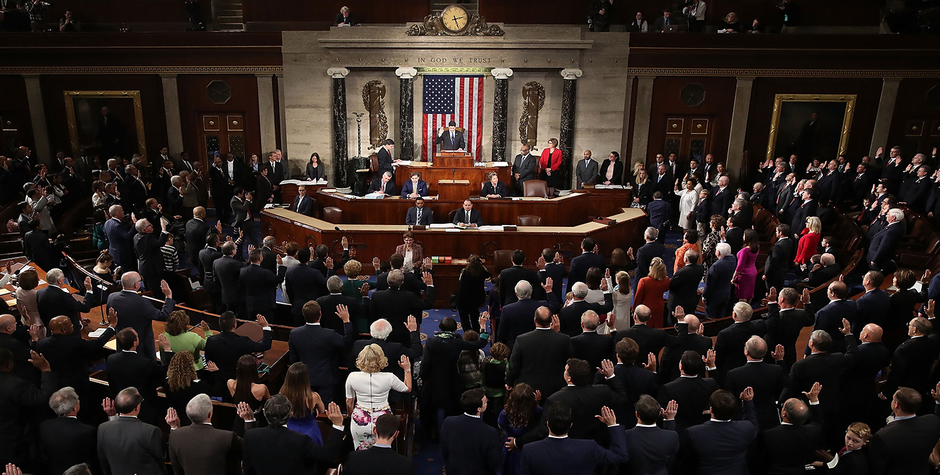 The Inter-American Commission on Human Rights (IACHR), one of two major human rights bodies of the Organization of American states (OAS), has been subject to some political controversy lately over its involvment in controversial human rights issues, such as the creation of abortion rights.

Article first published on the Oxford Human Rights Hub by Ligia De Jesús Castaldi, Professor of Law at Ave Maria School of Law and Research Fellow at the ECLJ.

Headquartered in Washington D.C. and deriving about half of its budget from U.S. funds, the IACHR has long received criticism from both governments on the left and on the right. In 2011, Brazil questioned the powers and procedures of the IACHR, in part as a reaction to the Commission’s precautionary measures in the Belo Monte Hydroelectric Plant matter, an environmental controversy that seemed to affect the nation’s economic interests. In addition, Trinidad and Tobago denounced the American Convention in 1998 arguing that the Commission’s procedural delays in hearing petitions on capital cases interfered with the nation’s application of the death penalty in its jurisdiction.

Peru briefly denounced the Convention in 1999, during the Fujimori administration. It withdrew its recognition of contentious jurisdiction of the Inter-American Court in reaction to the Castillo Petruzzi judgment, which attempted to invalidate the conviction of four guerrilla members for terrorism and treason in military jurisdiction. The next administration, however, rescinded that withdrawal in 2001, stating that the denunciation should be deemed as never having occurred.

Venezuela denounced the American Convention, alleging politically motivated bias against the chavista government on the part of Inter-American human rights bodies. Among others, the communication denouncing the convention, signed by then-Minister Nicolás Maduro, condemned the commission’s position during the 2002 attempted coup d’etat, where the IACHR rejected requests for precautionary measures in favor of President Hugo Chávez, who had allegedly been kidnapped and remained incommunicado for some time. It also rejected the Inter-American court’s judgment Dίaz Peña v. Venezuela in favor of a “convicted terrorist” who had carried out bombings on Venezuelan diplomatic missions in Colombia and Spain, and for whom the court requested an improvement of detention conditions.

In March 2019, the U.S. government withdrew funds from the Inter-American Commission due to its promotion of abortion legalization in states parties to the American Convention. The withdrawal was requested by nine U.S. Senators who, in a public letter to Secretary of State Mike Pompeo, stated that the commission and the Inter-American Commission on Women (CIM) aggressively pressure “pro-life sovereign nations to legalize abortion”. The senators pointed out that “these ideologically-motivated actions are especially egregious when one considers the American Convention on Human Rights [which] recognizes that ‘every person has the right to have his life respected… from the moment of conception’.” Four former American commissioners and one nominee unsuccessfully pleaded for a rejection of the request.

Ultimately, a reported $210,000 U.S. dollars were cut from the U.S. contribution to the commission in March of 2019, in the context of an expanded Mexico City policy that withholds federal funds from organizations that advocate for or provide abortions abroad. Latin American prolife legislators expressed their support for the U.S. government’s decision and echoed its request for the commission not to promote abortion using states parties’ funding.

Most recently, in April 2019, five Latin American countries, Argentina, Brazil, Chile, Colombia and Paraguay filed a joint declaration with IACHR Executive Secretary Paulo Abrão that expressed their concern for an apparent lack of compliance with some basic principles established by the Convention. Among others, these nations called the Inter-American Commission and the Court to respect national constitutional law, and apply the principle of subsidiarity of Inter-American bodies, and proportionality of reparations. If registered with the O.A.S. General Secretary, such a declaration could become legally binding for the purposes of any future application of the convention, under the OAS Charter article 112(f) and the Vienna Convention on the Law of Treaties article 31(3)(a).