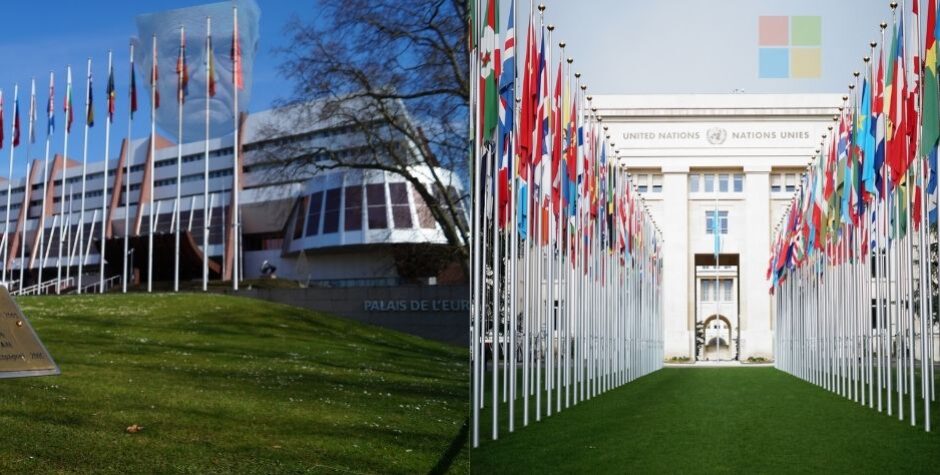 Independence & Impartiality of JudgesBy Marie-Josèphe Beraudo1631112052857
Justice is an attribute of the State. It was therefore necessary for the State to dwindle the extent of its regal powers to make room for international justice. International courts established by...
Read More

Ethiopian conflict: Christian victims By ECLJ1630664174833
A recent report by the Institute of Foreign Affairs and Foreign Trade in Budapest highlights the serious consequences of the ongoing civil war in Tigray, Ethiopia, for the civilian population and in...
Read More
More Related Articles