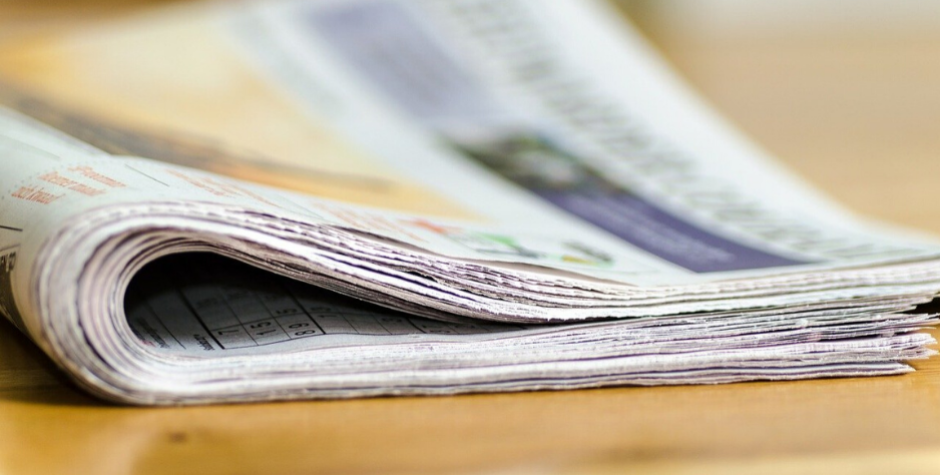 While last year the ECHR approved Austria’s conviction of a lecturer for describing Mahomet as a paedophile, it has just censured Azerbaijan’s conviction of two journalists who were highly critical of Islam. This is good news for freedom of expression. Azerbaijan is a member of the Council of Europe but also of the Organization of Islamic Cooperation (OIC), and as such, is part of the Cairo Declaration on Human Rights in Islam, which submits freedom of expression to the sharia.

This case stems from the courage of two Azerbaijani journalists, Mr Tagiyev and Mr Huseynov, who dared to compare Islam and Europe in an article entitled “Europe and us” published in 2006. They inferred from this comparison the superiority of Western culture, the “stupidity” and the “madness” of the Muslim philosophers and called the founder of Islam a “frightful creature” in comparison with Jesus Christ. According to them, Islam can only develop in Europe through demographics, but not through its own qualities. They were then the target of public demonstrations and of a fatwa demanding their death. The Azerbaijani authorities then prosecuted them for inciting religious hatred and sentenced them to three and four years of imprisonment based on a “forensic linguistic and Islamic assessment” of their article. This conviction was upheld on appeal and in cassation. However, after 13 months of imprisonment, they received a presidential pardon and were released from prison. Mr Tagiyev was stabbed by a stranger in 2011 and paid the price of his freedom of expression with his life. As is often the case with religious killings, the judicial authorities did not complete the investigation.

Mr Tagiyev and Mr Huseynov had the time to seize the European Court of Human Rights, which finally ruled in their favour and sentenced Azerbaijan, on 5 December 2019, to pay them 24.000 euros in compensation.

This judgment is good news, because one year ago, on 25 October 2018, the same Chamber of this Court had, on the contrary, approved the conviction by Austria of a lecturer for having assimilated the union of Mahomet with Aisha who was only 9 years old, to paedophilia. At the time, the ECHR had considered Ms Sabaditsch-Wolff’s comments to be “capable of “arousing justified indignation” of Muslims, deeming them to constitute “a malicious violation of the spirit of tolerance, which was one of the bases of a democratic society” liable of “putting religious peace at risk”. This case had prompted strong reactions. Many denounced a serious attack on freedom of expression and an abdication of reason, while, on the other hand, the highest Islamic authorities saw this as an approval of their repression of blasphemy. In a collective opinion column, published on 15 March 2019 in Valeurs Actuelles, about twenty leading figures had asked the European Court, in vain, to refer the case back to the Grand Chamber for a retrial.

This reaction was certainly taken into account when the Azerbaijani case was judged, as a strict application of the Austrian case law could have led to the approval of the conviction of the journalists. Indeed, their words were far more subjective, significant and scandalous than those of the lecturer, and the latter would have gone unnoticed had left-wing journalists not taken this opportunity to take her to Court.

While recalling the need to “carefully balancing the applicants’ right to freedom of expression with the protection of the right of religious people not to be insulted on the grounds of their beliefs”, the Court found that the forensic linguistic and Islamic assessment of the article dd not constitute a sufficient basis for convicting the journalists. According to it, the Azerbaijani courts should have assessed the content of the disputed statements themselves and considered them in the broader context of a public interest debate. Finally, the ECHR considered that the criminal conviction of the journalists was too severe and likely to deter the press “from openly discussing matters relating to religion [and] its role in society”

Another reason for this difference in judgment between the two cases may be the Court’s concern to protect minorities as a priority, that is, Muslims in Austria and free thinkers in Azerbaijan. Moreover, it is worth mentioning that Mrs Sabaditsch-Wolff is close to the FPÖ, and therefore to the “far-right”, while the Azerbaijani journalists were pro-European activists, and therefore “democrats”: although they made similar comments, they are not, from the Strasbourg point of view, on the same political side.

It is to be feared that Eric Zemmour is not on the correct political side either. He indeed seized the ECHR last October, after being fined 3.000 euros for incitement to religious hatred. At issue: the assertion that Muslims must be given “the choice between Islam and France”, that France has been “undergoing an invasion for the last thirty years”, and that “in countless French suburbs where many young girls are veiled”, a “struggle to Islamize a territory”, a “jihad”, is taking place.

Is it worse than the Azerbaijani journalists’ article?

One thing is certain: the defence of freedom of Speech in the face of Islam should not be guaranteed only posthumously to its many victims: Rafig Tagiyev, Theo van Gogh, the people from Charlie Hebdo, and so many others.