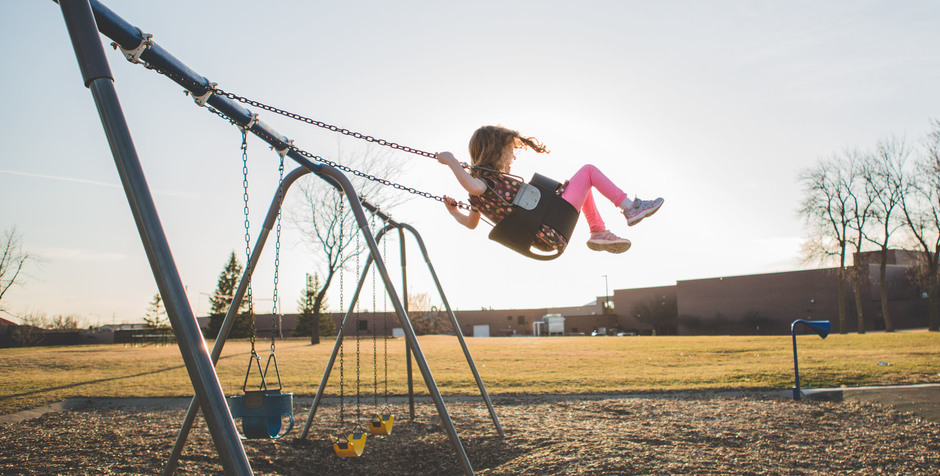 A case has been filed with the European Court of Human Rights, R. F. and others v. Germany (application n° 46808/16), concerning the filiation of a child artificially conceived by two women living together.

The European Centre for Law and Justice was allowed by the European Court of Human Rights to file written observations in this case.

In this case, two German women are registered in a civil partnership. One of them gave birth to a child, using medically-assisted procreation in Belgium, as it is only allowed in Germany for infertile heterosexual couples. The child was conceived thanks to an oocyte taken in one of the partners, in vitro fertilised with the sperm of an anonymous man, and implanted in the uterus of the second partner. The two women and the child complain to the Court that the German jurisdictions refuse to automatically register the partner of the woman who delivered the child as his legal mother and second parent. Yet she was allowed to adopt the child to be recognised as such. The applicants claim that their right to respect of their private and family life was violated (ECHR art. 8) and that they are victim of a discrimination based on their sexual orientation (ECHR art. 8 in conjunction with art. 14).

This case follows the case-law Gas and Dubois v. France (n° 25951/07) and X. and others v. Austria (n° 19010/07) as regards the establishing of the adoptive filiation within same-sex couples. It is also in the line of cases in which the Court treated of the non-recognition of one of the members of the couple as a legal parent of the child of the other parent: hence in the X, Y, and Z v. the United-Kingdom (n° 21830/93) in a transsexualism case and Boeckel and Gessner-Boeckel v. Germany (n° 8017/11) for facts and grievances comparable to the present case. The latter is yet new and hence different from the previous cases insofar as it is about establishing the biological filiation for there is a genetic link between the child and the applicant who did not give birth, while the applicant who gave birth has no genetic link with the child (provided mitochondria do not supply genetic material).

In its written observations, the ECLJ advocates the non-condemnation of the German State in this case. It first believes that the claim is inadmissible as long as the applicants cannot pretend to be the victims of a violation of their rights in regards to the Convention while they obtained satisfaction by the establishing of a filiation between the partner of the woman who gave birth and the child thanks to the adoption which is provided by German law in this case. It also proves that the reasoning which led the Court to conclude to the absence of violation of article 8 and article 8 in conjunction with article 14 and to the inadmissibility of the request as manifestly ill-founded in the Boeckel and Gessner-Boeckel v. Germany case could also be applied, mutatis mutandis, to the present case, for which the facts are similar, even in presence of a biological link.

As regards the substance, the ECLJ recognizes that, because of the nature of the links existing between the applicants, one cannot deny that the contested measure constitutes a form of interference in the rights guaranteed by article 8 of the Convention invoked in this case, at least from the perspective of private life if not that of family life, according to the jurisprudence of the Court.

But such an interference is yet justified in regard with paragraph 2 of article 8 of the Convention. The contested measure is first anticipated by the law: to refuse to automatically recognise a filiation link between a child and the partner of the woman who gave birth, the German authorities applied the German Civil Code (BGB) which only allows the establishing of legal maternity to the woman who gave birth (section 1591) and a presumption of legitimacy only to the husband of the woman who gave birth (section 1592), and not to the partner of the latter. In the situation of the applicants, the adoption of the child of the partner is the way which is intended by the law of the 16th of February 2001 regarding registered civil partnerships.

The aforementioned interference also follows at least two of the legitimate aims listed in paragraph 2 of article 8 of the Convention. On the one hand, the protection of order is sought in assuring the respect of the German law as regards medically-assisted procreation: as soon as the women went to Belgium to circumvent the German law regarding the access to medically-assisted procreation and had an egg which was not hers implanted in the womb of a woman, which is prohibited by the law protecting embryos, then automatically recognising in such a case a filiation would amount to accepting their illegal conduct and endorse the fait accompli. These two women cannot pretend to be victims of a situation that they voluntarily created by their acts, opposed to German law. To invoke the respect of biological reality with regard to them is inappropriate as long as they deliberately deprive the child from any paternal filiation. On the other hand, the contested measure aims at protecting future children under the protection of the rights and freedoms of others, to avoid the dispute of the biological maternity by the two women. This was recognised as legitimate by the Grand Chamber in the Paradiso and Campanelli v. Italy (n° 25358/12) and S.H. v. Austria (n° 57813/00) cases. To recognize automatically a filiation towards both women would amount to accepting the very principle of the production of fatherless children. It is then the interest of society as a whole which is at stake in the preservation of the natural structure of the family. It is why the State has the exclusive competence as regards filiation, and that cannot be abandoned to individual will.

The ECLJ also observes that the refusal of the German authorities to automatically recognise a filiation between a child and the partner of the woman who gave birth is proportionate to the legitimate aims followed, as soon as Germany enjoys a wide margin of appreciation regarding the ethically sensitive subject at stake and the blatant absence of a European consensus on the question of establishing the maternal filiation for the partner of the mother. The German law is also balanced insofar as it does not deprive the partner of the mother from any means to establish a filiation with the child, as adoption is allowed in the situation at stake. By refusing to admit a duplication of maternity mentioned in the birth certificate of the child, which would have led to believe that he was conceived by two women, it cares about the interest of the latter, who suffers a great injustice as regards the legitimate need to know one’s origins and his right to be raised by his father and mother. In doing so, German law respects the jurisprudence of the Court but also the international texts and principles developed by the organs of the Council of Europe as regards filiation.

Finally, the ECLJ doubts the existence of a discriminatory treatment of the applicants and reminds that the Court concluded to the absence of violation of article 8 in conjunction with article 14 in its decision in the Boeckel and Gessner-Boeckel v. Germany case: the applicants claimed that the fact that the presumption of legitimacy making the husband of the mother the father of the child did not apply to a register civil partner was discriminatory. The Court had concluded that the applicants were not in a situation similar to that of a married heterosexual couple in which the wife gives birth to a child regarding the mentions recorded in the birth certificate at the time of birth. The raison d’être of this presumption indeed prevents any analogic application in the current case. One cannot reasonably presume the impossible, namely that a child would be born of two women.

The current case also raises various issues linked to the establishing of the filiation regarding people part of a same-sex couple. What is at stake here goes beyond the sole current case. Perfectly illustrating the consequences that follow the opening of medically-assisted procreation techniques to same-sex couples, it also echoes the Charron and Merle-Montet v. France case (n° 22612/15), currently pending at the Court, in which two women claim they are being discriminated because the French law only allows medically-assisted procreation to heterosexual couples, whether they be married or not, who suffer from a medically established infertility. The current case is also part of a movement of standardisation of the status of homosexual non-married couples on that of married heterosexual couples in the line of the jurisprudence of the Court in the Oliari and others v. Italy (n° 18766/11 et 36030/1) and Tadeucci and McCall v. Italy (n° 51362/09) cases: the same movement of weakening of the institution of marriage which is the basis of family and society.

A condemnation of Germany in this case would be a step further towards the admission of surrogacy: the practice that was used by the adult applicants is precisely a form of surrogacy because a woman carried a baby who was implanted in her uterus while being genetically different from her, as the child was conceived with an ovum given by another woman. Condemning Germany would amount to negating the difference between sexes in asserting that a woman can take the place of a father and to socially accept the unnatural, namely that a child could be born of two women. The more general question which arises here is about the existing link between nature, progress of medical techniques and law. Is the latter thus simply attached to the progress of medical techniques, which it would only use to validate practices that are becoming possible without questioning whether they respect the natural order and whether they are compatible with human dignity? The function of human rights is yet to help society protect our humanity against all excessiveness, notably that of individual will when detached from the possibilities given by nature, as it is the case here.