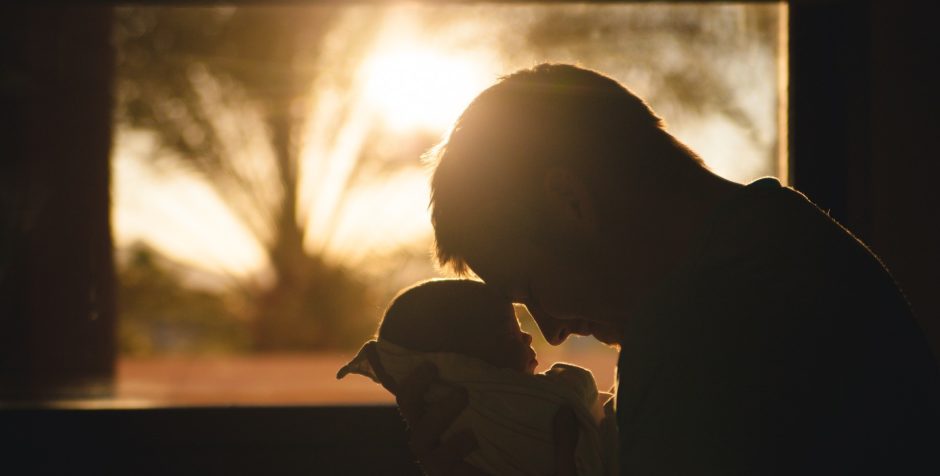 Assisted Reproductive Techniques: For the Right to Know One's Origins

For the Right to Know One's Origins

To deprive someone of knowing his origins is a serious injustice. Yet this is what our society imposes on many people conceived by anonymous sperm or egg donation.

France is about to aggravate this injustice by making the Anonymous MAP (Medically Assisted Procreation) the instrument of a genuine "right to a child" without a father or a mother, for singles and same-sex couples.

To fight against this injustice, it is necessary to reaffirm the right to know one's origins.

Reaffirming the right to know one's biological parents is to strengthen the link between nature and filiation. This is the most effective way today to combat the dehumanization of procreation.

The anonymous MAP/Surrogacy ignores the need for a human being to know his ancestry and to be part of a tradition. Man becomes a material that can be produced and transformed. It makes the child a thing.

Today, adults born through anonymous MAP claim justice: they claim the right to know their origins. Several European countries have already heard them and abolished the secret of their origin. France, which maintains this unjust secret, could be condemned by the European Court of Human Rights.

The ECLJ is engaged in this fight at the Council of Europe and at the United Nations.

We invite you to support this cause and our action by signing this petition.

See here in English the intervention of Dr Joanna Rose and Stéphanie's Testimony at the UN.

Your signature truly helps our action.