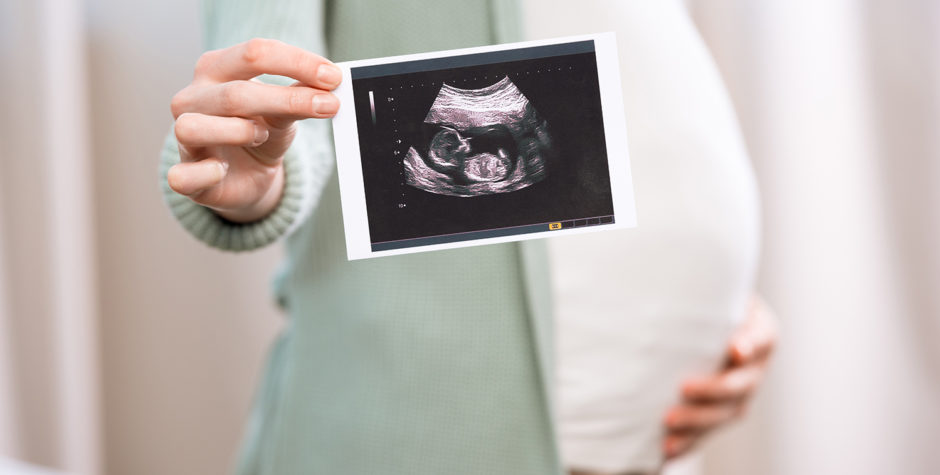 Memorandum on the HRCommittee General Comment on the right to life

Memorandum on the GC on article 6

The 6th of October 2017, the ECLJ submitted to the Human Rights Committee its Contribution in defence of the respect of the life of every person, from conception to natural death.

This Committee is currently revising the international definition of the “right to life” and is trying to impose the legalisation of abortion, of assisted suicide and of euthanasia on every State in the very name of the right to life!

The ECLJ therefore wrote a comprehensive Memorandum and submitted it to the Committee in its name and in the name of the 132,681 persons who signed the petition on our website and on that of our American affiliate (signed before October 6th, 12:00).

The ECLJ has taken note of the draft General Comment No. 36 on the right to life issued by the United Nations Human Rights Committee, regarding the interpretation of Article 6 of the International Covenant on Civil and Political Rights (“the Covenant”). The ECLJ would like to submit to the Committee the following brief comments on paragraphs 2 and 3 (I), as well as substantial comments with regard to paragraphs 9 and 10 (II).

Paragraphs 2 and 3 of the draft Comment broadly reaffirm the right of life. However, as discussed in more depth below, the caveat in paragraph 3 regarding to the right “to enjoy a life with dignity”, as well as the content of paragraphs 9 and 10, substantially diminish the originally broad scope on the right to life.

The ECLJ points out the extreme gravity of paragraphs 9 and 10, the intent of which is to imply from the right to life an alleged general right to abortion, as well as a right to assisted suicide or even euthanasia. These provisions are inconsistent with the Project as a whole, they are contrary to international law, and based on erroneous assumptions.

First of all, it is not honest to speak of abortion solely on the basis of the right to life of the mother and ignore the right of the child. Abortion, by definition, pits the will of the woman against the life of the child. The refusal to acknowledge the very existence of the fetus leaves human life before birth without protection from abortion and all forms of manipulation and exploitation, including current and future biotechnology. The Covenant protects the tangible reality of human life itself, that is, the vital biological process from conception to death, which exists independently of the consciousness of the subject.

The decision to ignore human life before birth is legally incorrect because it is contrary to reality and to various provisions of the Covenant and international law that recognize human beings as existing before birth. It would also be contrary to the drafters’ intention of the 1966 Pact and the Universal Declaration of Human Rights, which only tolerated abortion.

Regarding pregnancies, the text chooses to require States to legalize abortion and not to help women having children through a social policy. Yet, abortion is most often the result of social constraints on women, which States should prevent as part of their international commitment to “reduce the recourse to abortion”. Moreover, the mother’s health and life would be much better served and ensured by promoting birth rather than abortion.

To infer a right to suicide and euthanasia from the right to life is impossible for at least two reasons: first because it would be contradictory, secondly because the creation of an exception to the right to life would exceed the intent of the Committee. Moreover, it would introduce an inconsistency regarding States’ obligations.

If accepted as drafted, States would be obligated to both prevent and sometimes facilitate suicide, according to their very relative appreciation of the autonomy and the will of the person.

Under the guise of a progress for individual autonomy, asserting a “freedom to die” and a “right to kill” is a regression of human rights: a regression driven by an inegalitarian conception of human worth which admits, and even encourages the sacrifice of the weakest.

Those weakest are the poor and isolated women, the elderly, the sick, the disabled and the unborn children. They will be the victims, as the statistics of abortion and euthanasia already show. If such an interpretation is allowed to prevail, respect for human life will only be guaranteed to those who are both born and healthy beings. The most fragile lives will be subjected to the power of the strongest, paving way to eugenics and transhumanism.

This conception of humanity is precisely that which was condemned in 1948. It is no coincidence that abortion and euthanasia were first legalized in USSR and in Nazi Germany.