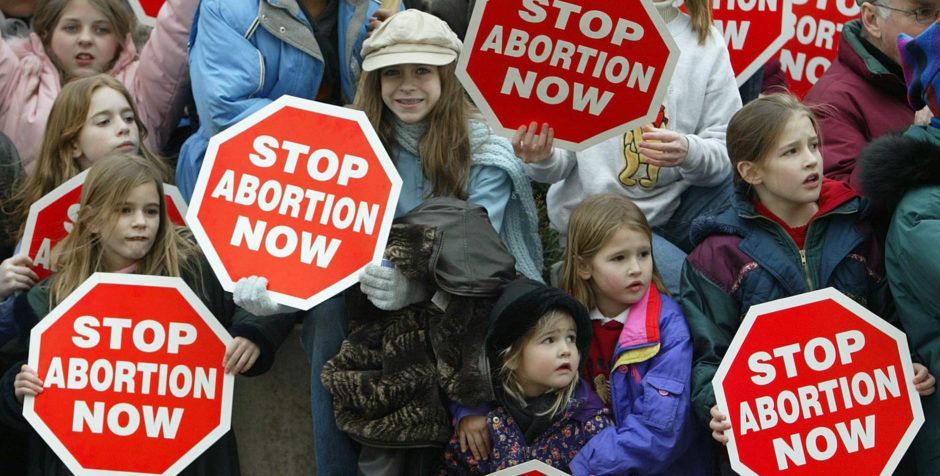 On the occasion of the United Nations General Assembly, 19 countries united on September 23 to publicly oppose international attacks against life and family. In a joint statement, they deny the existence of any international right to abortion and oppose sex education policies that are disrespectful of parents’ rights and beliefs. On the same day, at the tribune, Donald Trump told the UN that “Americans will never tire of defending innocent life”.

This alliance, formed at the initiative of the United States, brings together notably Russia, Brazil, Poland, Hungary, Nigeria, the DRC, but also Saudi Arabia and Egypt, among others. They represent more than 1.3 billion people.

A statement that explicit, delivered at such a level, is unprecedented. It tends to put a stop to any new UN effort to promoting abortion at the upcoming International Conference on Population and Development (ICPD) to be held in Nairobi in November. This conference will be the latest in a long series initiated in 1927 - well before the founding of the UN - by Margaret Sanger, the founder of Family Planning, who was then the most active figure of neo-Malthusian circles. They sought to convince Western governments of the need to limit the population growth of poor countries to avoid political and economic imbalances. Therefore has the spread of contraception and abortion become a priority for bodies such as the United Nations Population Fund (UNFPA), which is now organizing this conference.

It was during the 1994 Cairo Conference that the debate on abortion was the most acute and the most critical. A coalition led by the Vatican finally managed to obtain that abortion be not presented as a right, but as a practice to be reduced by states.

After this diplomatic defeat, and to circumvent States, senior officials and UN experts met informally with NGO representatives in December 1996 in Glen Cove. They then adopted a new strategy of using NGOs to introduce in international law, via the mechanisms of the UN committees (in which these same experts sit), language elements associating abortion with existing rights or with vague notions such as “sexual and reproductive rights”. It was a matter of quietly inoculating abortion in the official interpretation of United Nations treaties. This strategy was successful, culminating last October in the adoption by the experts of the Human Rights Committee of a reference text presenting abortion on demand as a Human Right (General Comment No. 36).

The declaration of 23 September is therefore a response from governments to the activism at work in the UN administration.

In addition to the promotion of abortion, the 19 States also oppose the intrusion of the administration into families, particularly regarding sex education. They explain that they support this education only if it “appreciates the protective role of the family in this education and does not condone harmful sexual risks for young people”. In other words, this sex education must not violate the rights and beliefs of parents, nor incite dangerous practices. The States also recall that “the family is the foundational institution of society and thus should be supported and strengthened”, according to the principal of international law. Without saying so explicitly, they respond to various Western attempts to weaken the legal reference to the natural family.

The declaration of September 23 thus directly opposes the new and controversial interpretations of Human Rights in moral matters. Moreover, it refuses in advance the imposition of any new non-consensual obligation and declares to this end that “only documents that have been adopted by all Member States should be cited in U.N. resolutions”. This is a way to prevent new unnatural rights being imposed by a majority vote.

This statement may be surprising in Western Europe, but it is in no way contrary to international law which guarantees the right to life, the rights of parents and the protection of the family. In fact, international law obliges States not only to protect human life without discrimination, but also to prevent the use of abortion and to protect families.

This declaration is therefore a reminder of international law, but also a call to order to the United Nations organs and a strong signal addressed in particular to the European Union to signify in advance their categorical refusal of any promotion of abortion and immoral sex education programs.