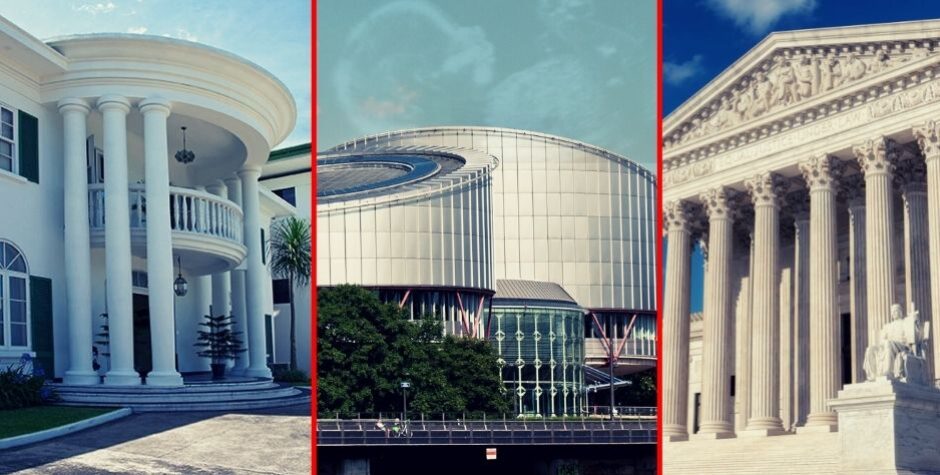 As I write these words, the fight for the defense of human life is being waged on numerous fronts. It proceeds in the European Parliament against the Matić Resolution, in national parliaments (in France, Malta or Gibraltar), and in various courts: in the European Court of Human Rights (ECHR) against the conscience clause, in the Inter-American Court of Human Rights against a ban on abortion, and in the Supreme Court of the United States against the introduction of a legal threshold prior to viability. Each time and in every quarter the same abortion lobbies act, and each time some Christian pro-life groups seek to resist.

Beyond the arguments, the outcome of these battles depends largely on the forces present within these bodies: hence the importance of the composition of the ECHR or the Supreme Court. Indeed, since the birth of Planned Parenthood the promotion of abortion has always been carried out by a small group of activists, preferably through the courts rather than the ballot box. The movement has been supported by many of North American foundations and billionaires such as, chronologically, the Rockefeller, Ford, Open Society, and especially Gates Foundations, in connection with international bodies, including in particular the World Bank and the United Nations Fund for Population Activities (UNFPA). These foundations and institutions finance and collaborate closely with the abortion multinationals the International Planned Parenthood Federation (IPPF) and Mary Stopes International. These large institutions that can then decide when to open a new front, first, perhaps, in Ireland, then in Poland or in Latin America. Their virtually unlimited budget runs in the billions of dollars. The Gates Foundation alone has contributed more than $25 million since 2010 to the European branch of IPPF and nearly $3 million in 2018 alone to the European Parliamentary Forum on Population and Development (EPF), the IPPF's lobby to European institutions and the likely author of the Matić Report. The EPF is also funded by twenty-two other organizations including George Soros' Open Society Foundation, Nike, Hewlett-Packard, and others.

The objective of the abortion industry lobby is to normalize the use of abortion by presenting it as an essential component of human rights, and therefore requiring the "removal of all obstacles to access to abortion". Of particular concern to abortion advocates are  the conscience clause of the medical professions and even the existence of legal time limits. To recognize abortion as a human right also empowers its advocates to denounce their pro-life opponents as enemies of human rights, and to justify attacking their freedom of expression. This is how the Matić Resolution recommends fighting against pro-life "disinformation".

As the conflict has worsened, attacks on abortion opponents have become increasingly stronger and more. Both sides, in fact, are strengthening. The "pro-life" movement is gaining force in the United States, and several Central European countries and has even won victories in Western Europe, while the "pro-death" camp is strengthening its positions in international forums and in poor countries. One gets the increasing feeling that a final struggle is imminent; the war is truly global.

The abortion industry is using great means to combat pro-lifers. In 2019, for example, the IPPF formally decided to target people and organizations resisting abortion. It entrusted the task to the EPF and the European office of the IPPF. The British organization OpenDemocracy joined in the fight simultaneously through an initiative called "Tracking the Backlash", funded in part in 2019 by $407,000 from the Open Society. Together, these groups set out to investigate conservative pro-life and pro-family networks and to publish alarmist reports and articles, denouncing a sprawling alleged Christian-conservative conspiracy composed of aristocrats, oligarchs, and fanatical neo-crusaders... These conspiratorial narratives are intended to frighten, creating concern about  an adversary so formidable that great means must be expended to challenge it.

Just three months ago, the leaders of IPPF, EFP, and OpenDemocracy were officially received by two committees of the European Parliament, in parallel to the debate on the Matić report, to ask that an official investigation be initiated, and that measures be adopted against conservative networks. At the UN, a similar initiative against family defenders is currently underway. The defense of life and the family would apparently constitute an unbearable attack on these anti-human “rights”.