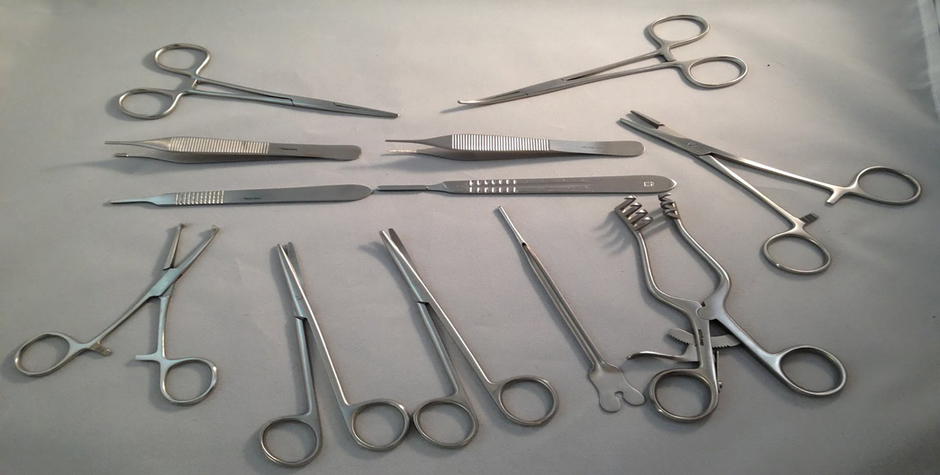 Abortion can never be a “fundamental right” nor a “freedom”

Interview published in French on Gènéthique.org

Can one talk of a right to abortion? Ultimate question on this “World day for the right to abortion”. To answer this question, Gènéthique interviewed Grégor Puppinck, whose “Right and prevention of abortion in Europe”1 is published by LEH Edition.2

Grégor Puppinck: The current French government did indeed commit in a militancy in favour of abortion. Its action is deeply ideological and has not facilitated reducing the number of abortions which is still very high in France, especially among young women.

The book we are publishing, on the contrary, is realistic, pragmatic and has based its legal developments on a factual and in depth study of causes and consequences of abortion, it is a study based on numerous recent scientific researches. These causes and consequences lead to considering abortion not as an abstract freedom but much more as a social and public health problem which demands a policy of prevention. As a matter of fact, such a policy of prevention was demanded by Simone Veil, who, refusing a right to abortion, intended to tolerate its practise as a lesser evil, in a final resort. This is also and still the approach of international and European rights, both offering a strong legal support to a policy of prevention and even to a “right not to abort”.

Of course, in France, abortion is decriminalised under certain conditions, but because of these very conditions, abortion remains a derogation to the principle of the right to life. One cannot abort “freely”, as one would exercise a true freedom or a true right.

On the European level, one can often see a strong political will to facilitate access to abortion, in particular in countries where it is prohibited. Nevertheless, and it is important to underline it, there is still a logic of derogation: abortion is not a right, nor a “good”, but a tolerance, a lesser evil. This is this logic of a lesser evil that was already Simone Veil’s.

The Court of Strasbourg clearly confirmed that the European Convention of Human Rights does not contain a “right” to abortion. It indicated that countries can yet allow abortion for proportionate motives. In Europe, not more than in the rest of the world, is there an obligation for States to legalise abortion. Furthermore, in the United Nations, all attempts to assert the existence of a universal right to abortion have failed for the last forty years.

Also, the resolution adopted by the French MPs to celebrate the 40th anniversary of the Veil Law is quite striking. While the first article presents abortion as a universal right, the second article recommends the prevention of it. But if abortion truly were a fundamental right, it would be absurd and unfair to prevent its use. It is precisely because it is tolerated as a lesser evil that it should be the object of a policy of prevention.

G: Can one then say that abortion is a freedom? How can freedom be situated in relation to right?

GP: Everyone knows this phrase that reads that one person’s freedom ends where another person’s freedom starts. Freedom has no internal limitations, it is not limited by its object but solely by exterior circumstances. For example: thought is limitless; what limits it are the circumstances through which it is led to be exteriorized and expressed. Freedom is an expression of the person that can only be limited from outside. As regards abortion, its practise is, on the contrary, limited from the inside: it is its object itself, embryo of foetus, which constitutes its first limit. To say that abortion is a freedom would imply to annihilate the value of the human foetus or embryo. Namely, one can only assert a right to abortion if the embryo or the foetus are nothing. Hence the debates on the status of the embryo. As soon as one recognises a value per se to the embryo, even a faint one, then one cannot say that abortion is a freedom.

Hence abortion can never be a “fundamental right” nor a “freedom”.

Beyond, the sufferings that it brings to most of the women who make the mistake of resorting to it are enough to show that it is an evil, and that it needs to be prevented. There is no point in disguising it as a good, a right or a freedom.

[1] The book may be oredred from the editor’s website