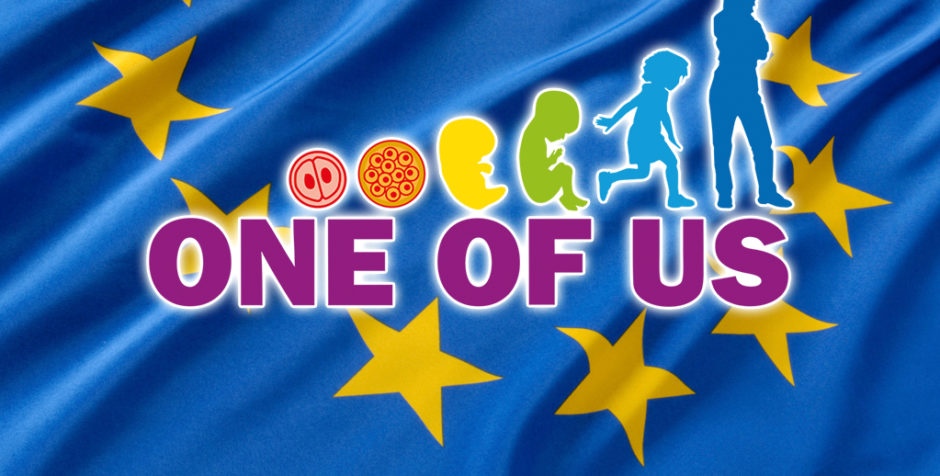 Do you remember One of Us? Launched in 2012, this petition was the largest citizens’ initiative in the history of the European Union (EU) and collected nearly 2 million signatures across Europe! It was driven by civil society, dozens of associations, and thousands of volunteers worked to collect signatures across Europe. It called for a ban on European funding for programs involving the destruction of human embryos and foetuses.

Presented as an instrument to democratize the EU, the European Citizens’ Initiative (ECI) sought to bring the Union closer to the citizens. It was introduced by the Lisbon Treaty in 2007 and Regulation No 211/2011 of the European Parliament and the Council. The ECI was intended to overcome the lack of democracy in a Union which, since its origin, left the legislative initiative monopoly to the sole "bureaucratic" power of the Commission. The purpose of the ECI was to break into that monopoly and share the power of initiative with European citizens.

But, despite the political expediency of One of Us’ legislative proposal, the Commission simply refused to follow up on the One of Us initiative. The Commission certainly did not expect the greatest citizens’ initiative to be one that defended human life ...

Prior to launching its campaign, the ECI, One of Us, was examined and then admitted by registration before the Commission. Why, then, did the Commission let European citizens waste their time gathering millions of signatures if in the end the Commission was going to arbitrarily dismiss the ECI’s proposal, when it could have done so from the beginning? Such absolute power undermines the utility of the ECI by giving false hope to Europeans as the citizens’ initiative only artificially activates people’s participation in European political life without providing any means of real change.

One of Us challenged the Commission’s decision at the European Court of Justice. The hearing was held on 16 June 2017, and the judgment will be rendered Monday, 23 April 2018. As such, now is an important opportunity for an update on the important issues at stake in this case.

Here are the different positions that the General Court could adopt and the consequences that would follow:

Thus, ultimately, whatever the outcome of the judgment, the European Commission loses, and One of Us wins.