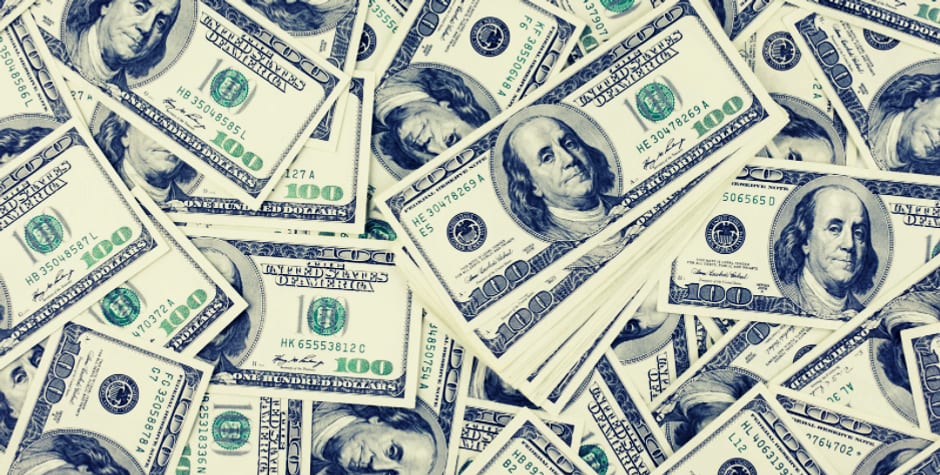 The Influence of Abortion Lobbies in Europe

Europe: The Role of Abortion Lobbies

During the last plenary session of the European Parliament in January, President Macron called for the right to abortion to be enshrined in the European Union's Charter of Fundamental Rights. This statement attempts to complete the work of influence of pro-abortion lobbyists in Europe. These lobbyists, who are very active at the European Parliament and before the European Court of Human Rights (ECHR), are often financed by non-European foundations. Contrary to what some of the press asserts, foreign ideological interference on this issue is predominantly left-wing.

On March 25, 2021, the FEMM (Women's Rights) and INGE (Foreign Interference) Committees organized a joint public hearing on the Funding of Anti-Choice Organizations. The aim was to target the organizations defending life in Europe, explaining that they were illegitimately interfering in European affairs through disinformation operations. Paradoxically, it was precisely pro-abortion organizations, financed by large foreign foundations, that were invited to this hearing. For example, Neil Datta's European Parliamentary Forum for Sexual & Reproductive Rights (EPF) is one of the leading pro-abortion lobbies in the European Parliament. In 2018, EPF reported having a budget of €3,589,422, of which €2,357,251 came from the Gates Foundation. EPF is also funded by several other organizations, foremost among them the Open Society Foundations. OpenDemocracy, which is also funded by many foundations outside of Europe, was also represented at the hearing. OpenDemocracy is an organization that produces investigations and media content against those who would "attack" women's rights.

Neil Datta and OpenDemocracy are engaged in extensive lobbying, trying to make it appear that there is a secret, powerful, global network of abortion opponents. The methods employed are borderline legal and undignified, in that they attack people rather than their arguments. In 2012, EPF published a blacklist of pro-life personalities, such as Jean-Marie Le Méné or Grégor Puppinck, indicating details of their private lives, notably religious and relating to their children. Since then, EPF has regularly published reports attacking its opponents. Similarly, in October 2020, Claire Provost (OpenDemocracy) published an article against conservative Christian groups, also with conspiratorial overtones. It was based on Neil Datta's texts and claimed to expose the influence of the American Christian right in the world, thanks to huge amounts of "dirty money".

Poland as an indicator of foreign influence on abortion in Europe

At the European Parliament as well as at the Council of Europe, the Polish case is emblematic of this struggle for influence on abortion. This struggle has been particularly visible since the decision of the Polish Constitutional Court of October 22, 2020, to prohibit abortion because of the baby's disability. In this struggle, the red lightning bolt of the Strajk Kobiet (Women's Strike) has become the symbol carried by activists who oppose this ban. It is now used as a symbolic guerrilla weapon and is displayed publicly, both by militant members of parliament, during public debates in the European Parliament, and by members of the European Court of Human Rights (ECHR).

In contrast to politically committed MEPs, the fact that members of the Registry of the European Court of Human Rights (ECHR) display this symbol is shocking. Because of their function within this Court, they should be particularly neutral, according to the Council of Europe's staff regulations (art. 25-27). This obligation of neutrality is all the more important as there are cases pending before the European Court on this very issue. Indeed, these days in Poland, a network of legal activists is implementing strategic litigation to counter Polish abortion law before the ECHR. Within this network, the Helsinki Foundation and the Federation for Women and Family Planning (Federa) are very active. Federa is funded by the Open Society Foundations, among others, with almost €500,000 between 2017 and 2020.

For years, Federa has been pursuing a legal strategy of filing applications before the ECHR, trying to change Polish law. In April 2021, it launched an action to submit a collective complaint to the ECHR (Women's Collective Complaint) against the Constitutional Court's decision on eugenic abortion. On July 1, 2021, the ECHR, in an unusually swift manner, informed the Polish government of its decision to rule on a series of 12 cases. This announcement by the Court is surprising since none of the applicants is a "victim" of the impossibility of abortion. In fact, those who are pregnant are expecting a healthy child and do not want to have an abortion. Some others cannot or do not want to become pregnant. They simply invoke before the ECHR their fear of not being able to have an abortion if, in the event of a future pregnancy, a handicap were to be diagnosed to their baby. This is the argument provided by Federa under the supervision of lawyers Kamila Ferenc, Agata Bzdyń and Monika Gąsiorowska. The latter two are former ECHR lawyers who also work on these topics with the Helsinki Foundation. This is all the more questionable as Council of Europe officials and some members of the Court's registry who, in fact, examine the admissibility of applications, have also worked for this foundation (this is the case of Marcin Sczaniecki). In addition, seven judges of the ECHR, who served between 2009 and 2021, have been members of the Helsinki Committees during their careers.

While the democratically elected Polish government is implementing a pro-life policy, pro-abortion activists financed in large part by foreign foundations are undermining this democratic process.