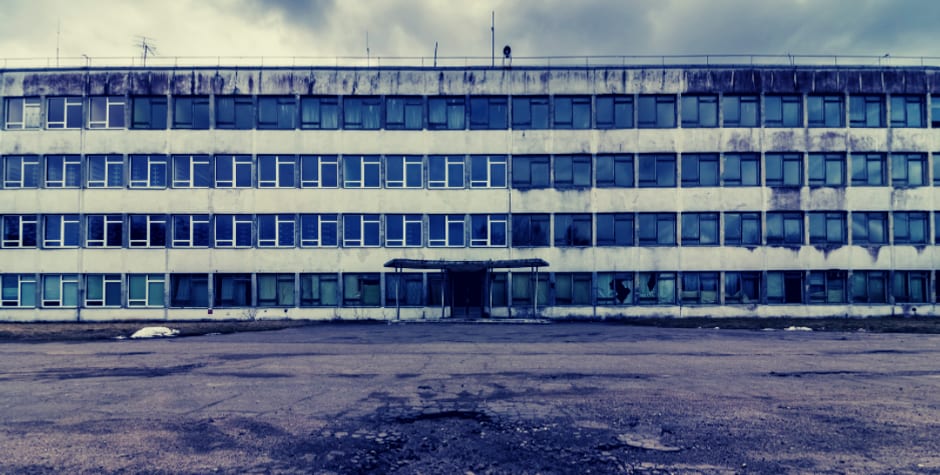 ECHR: How to consider forced abortion?

A dramatic case has been communicated by the European Court of Human Rights (ECHR). It concerns disabled women who have become infertile as a result of forced abortions in Moldova. The ECLJ was authorised by the Court to submit written observations to support these women.

Six years after the application of three women who had been aborted by force, the ECHR has finally communicated a terrible request to the Moldovan Government to justify itself to the Court. The Court's request is clearly formulated: did the forced abortion suffered by these three applicants and the resulting sterilisation constitute an invasion of privacy and inhuman and degrading treatment?

What these women suffered is particularly terrible. Firstly, the three applicant women were placed in a psychiatric institution on account of mental retardation, although the disability was not so severe as to deprive them of their legal capacity. Two of them were raped by the head doctor of the psychiatric institution in which they were placed. The third also became pregnant and all of them, raped or not, wanted to keep their unborn children.

But the scandal did not end there. A medical commission of the institution met to decide for them on the consequences of their pregnancies. A commission where the doctor who had raped two of the women sat and which decided to abort them by force, despite their explicit refusal. The doctors ignored the women's refusals, no third party was consulted, and they forcibly aborted the women.

And that is not all. After the forced abortion, an IUD was placed in one of the women's bodies to prevent future pregnancy, again against her will. As it turned out, this forced contraception was useless: because of the forced medical abortion procedures, all three women became infertile.

The violation of the women's rights is so clear that it is difficult to see how the Court could conclude that none of their rights was violated. However, the question is which rights precisely were violated. To answer this, several comments can be made.

The first is that, yes, even though abortion is performed in a medical setting by professionals, it is a medical operation that carries risks; and among these risks is that of infertility. This is a reality that is hidden by abortion promoters, but sterility resulting from complications during an abortion can occur, albeit rarely, but this case is evidence of its occasional occurrence.

The second highlight of this case is that these women who had been raped nevertheless wished to keep their unborn children and give birth to them, even though they were the result of rape. Again, abortion proponents argue without question that abortion in cases of rape is a self-evident right and that any woman who has been raped would always ipso facto want it. These applicants show that not everyone wants to add evil to evil. Although conceived in a terrible and criminally punishable act, the two women who were raped wanted to carry these two unborn children to term.

Even if one were to assume that there would be a "right to abortion" under international law, which there is not, abortion against the will of the pregnant woman, as well as forced contraception and forced sterilisation, are clearly violations of bodily integrity and degrading treatment.

As the ECLJ shows in its written observations to the Court, there is a real consensus in international law, both in treaties and through expert interpretation, that medical operations that harm a person without his or her consent constitute inhuman and degrading treatment. It is almost certain that in its decision the Court will follow these texts and opinions and affirm that forced abortion and sterilisation constitute a violation of Article 3 of the Convention prohibiting torture and inhuman or degrading treatment.

Indeed, the greatest victims in this case are those who lost their lives and will never again enjoy any rights; they are the unborn children, aborted even though their mothers wanted to protect their right to life. The European Court has never excluded the unborn child from the protection of Article 2, but has always carefully avoided to answer this issue, leaving states free to protect the unborn child or not.

To defend this ambiguous position, the Court has almost always invoked the competing rights between those of the mother and those of the foetus, thus allowing the mother's will to take precedence over the foetus' right to life. However, in the current application by the three women, they themselves invoked the application of the right to life for their foetuses. They wanted their foetuses to live, and thus the right to life of the foetuses was in line with the interests and wishes of their mothers. It would therefore be consistent and possible, though highly unlikely, for the Court to recognise that the unborn child can benefit from the right to life guaranteed by Article 2, provided the mother be willing it.

The other right violated for these women is the right to "found a family". Article 8 does guarantee the right to private and family life in general, but it does not guarantee the right to found a family (Article 12). However, the applicants were deprived of this right on two counts. They wanted to carry their pregnancies to term, and the birth of their children would have constituted a family within the meaning of the Convention. This right to continue their pregnancy has been violated by the abortion, but in addition, through these forced abortions, they became sterile. They will therefore no longer be able to bear and give birth to their children in the future, even though they were biologically capable of doing so.

It is likely that the ECHR will simply find a violation of Articles 3 and 8 of the Convention, thereby providing incomplete justice to the applicants. They will have to wait several more months for the Court's decision.