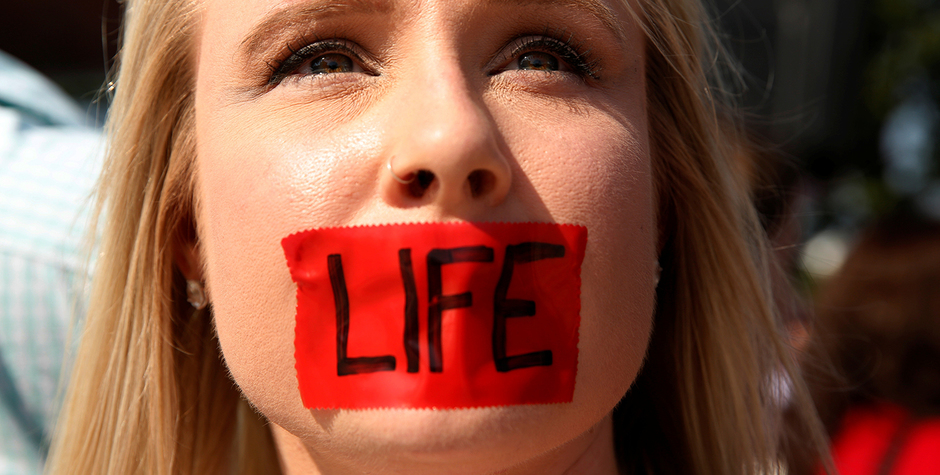 Committee of Ministers: no consensus on abortion

No consensus on abortion

On July 3rd 2013, during its 1175th meeting,the Committee of Ministers of the Council of Europe officially admitted that it is incapable of answering the two following questions:

On the 23rd of April 2013, a written question entitled “Does the European Convention on Human Rights set out a right to abortion?” (No. 633, Doc. 13181) was addressed to the Committee of Ministers (CM) by the President of the EPP group, Mr Luca VOLONTÈ. This Committee is composed of the deputies (ambassadors) of the 47 Member States of the Council of Europe. It is the highest organ of the Council of Europe.

The purpose of the written questions is to allow members of the Parliamentary Assembly to draw the attention of the CM to a specific situation, and/or to ask the CM to clarify its position on a specific question. The written answers provided by the CM have political weight. When they deal with a general matter, like in this case, they can be used as “soft law” because they represent the consensus of the member States.

According to the procedure, a project of answer is drafted by the Secretariat and then discussed and amended by the delegates of the Member States, before being adopted by consensus. This time, after a first exchange of views on May 7th, the CM instructed the Secretariat to prepare a draft reply and agreed to resume consideration of this question at one of their forthcoming meetings.
The project of answer (CM/AS(2013)Quest633 prov not public) has been submitted to the deputies for comments and amendments. On July 3rd, at the end of the discussions, the delegates of the Member States could not find consensus on any common answer. Therefore, by a majority vote, the Deputies decided to instruct “the Chair to inform the President of the Parliamentary Assembly that “owing to a lack of consensus, it has not been possible to adopt a reply to Written Question”. Such failure rarely occurs.
The discussions within the CM are confidential, but we can imagine that the draft response prepared by the Secretariat has been criticised by a significant number of States because it was too “pro-abortion oriented”.

This failure shows that, in spite of the fact that most European countries allow abortion, there is no consensus within the Council of Europe on abortion. This is important, especially because the European court of human rights relies on the existence of “consensus” to develop and create new rights through its case-law.

As explained by the written question in its introductory words, “The Council of Europe is being increasingly accused of liberalising abortion in countries such as Ireland and Poland. This is a serious allegation which requires clarification from the Committee of Ministers. A reply is needed from the Committee of Ministers because this Committee decides on Council of Europe policy, is made up of representatives of the States Parties to the European Convention on Human Rights and the European Social Charter, and determines the requisite effective scope of the Court’s judgments when supervising their execution.”

Indeed, in the recent years, those European treaties have been repeatedly invoked by pro-abortion organisations in order to promote a “human right to abortion”, and demote the right to conscientious objection of medical practitioners. While it is clear that the treaties can not be interpreted as containing an autonomous right to abortion, the majority within the Court and the CM, with the consent of the current Irish government, achieved to impose the legalisation of abortion in Ireland. This legal and political game creates a legal uncertainty that was raised by this written question.

For more information on this matter, a 50 pages study on “Abortion and the European Convention on Human Rights” has just been published by the Irish Journal of Legal Studies. This study aims to find, in an objective and systematic manner, the coherency of the jurisprudence of the Court, and in doing so, to present a reasoned legal account of abortion under the Convention.