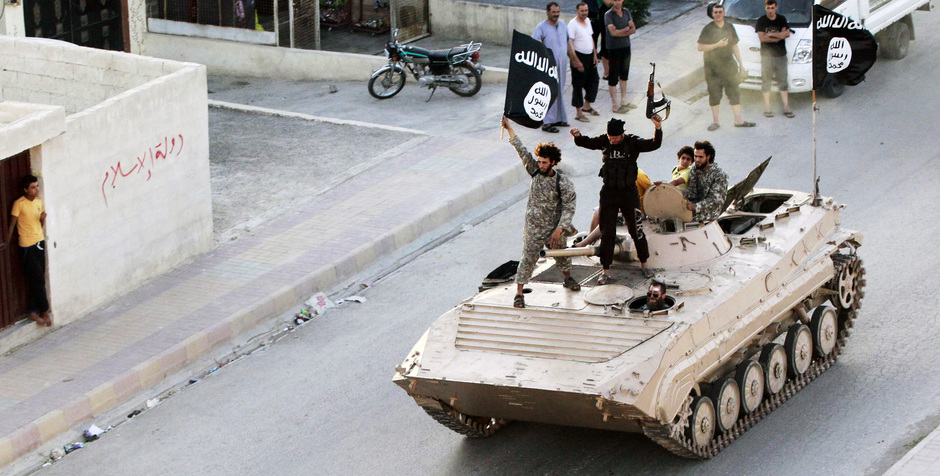 The EU Parliament Recognises The Islamic State As Guilty Of Genocide, And Invites Member States To Fight Against It

In a resolution “on the systematic mass murder of religious minorities by the so-called ‘ISIS/Daesh” adopted on the 4th February 2016 the European Parliament has recognized the crimes committed by the “Islamic State” or Daesh as genocide, war crimes and crimes against humanity.

The Parliament invites the Member States to bring “protection and aid, including military protection and aid” to all targeted groups in conformity with international law. The resolution threatens legal proceedings to states and individuals who support this criminal organization, and asks European States Members to prevent their citizens from joining the ranks of the so-called “ISIS/Daesh” and “and to ensure that, should they do so, they are criminally prosecuted as soon as possible”.

The ECLJ has brought a campaign to the European Parliament with almost 100,000 signatures in order to recognize this genocide. On the 27th January 2016 the parliamentary assembly of the Council of Europe also recognized this genocide.

After having recalled the list of abuses committed by the so called “Islamic State” notably the war crimes and crimes against humanity, the European parliament “stresses that the so-called ‘ISIS/Daesh’ is committing genocide against Christians and Yazidis, and other religious and ethnic minorities, who do not agree with the so-called ‘ISIS/Daesh’ interpretation of Islam, and that this therefore entails action under the 1948 United Nations Convention on the Prevention and Punishment of the Crime of Genocide”.  The Parliament “urges the members of the UN Security Council to support a referral to the International Criminal Court” and invites the Security Council to take measures for these acts “to be recognized as genocide” by the International Criminal Court.

In respect of the countries and authorities who “are in any way supporting, cooperating in or funding, or are complicit in these crimes”, the Parliament asks them “to stop these unacceptable behaviors” and threatens them with legal proceedings. Recalling the resolution 2253 (2015) of the UN Security Council, the European Parliament threatens the individuals and entities that give aid to the so-called “Islamic State” with prosecution, in particular those “supplying arms and financial assistance, including the illegal oil trade”. The Parliament is focusing in particular on the illegal oil trade at the Turkish boarder.

The Parliament has chosen to forward this resolution, not only to its regular recipients but also to the United Nations bodies and to the Organisation of Islamic Cooperation and to the Cooperation Council for the Arab States of the Gulf.

The ECLJ commends this resolution that constitutes an important step in the condemnation of the crimes committed by the Islamic State and the fight against their ideology.