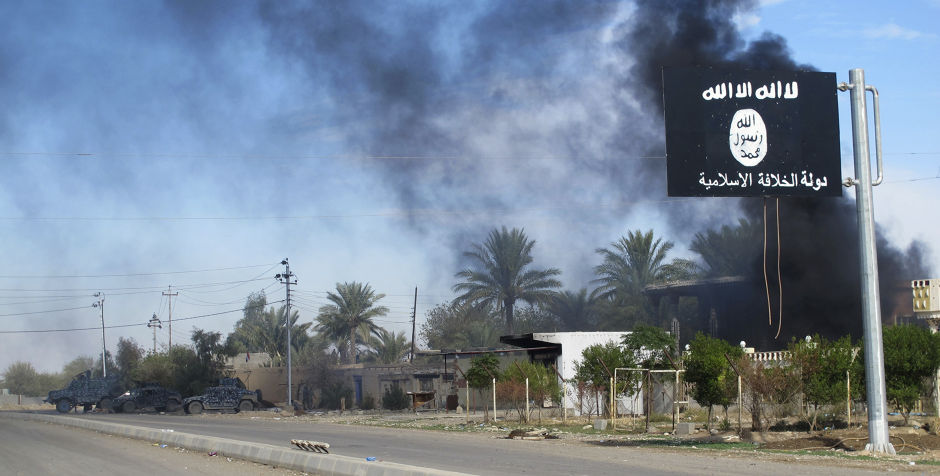 The Grand Chamber of the European Court of Human Rights made a decision on Wednesday, March 23rd 2016, in the case of F.G. v. Sweden (no. 43611/11) concerning the refusal of a right of asylum to an Iranian of muslim origin who had converted to Christianity.

The ECLJ welcomes this decision in which the Grand Chamber unanimously found that a European country cannot send an asylum seeker back to Iran without having evaluated beforehand the risk run by him in this country, given his conversion to Christianity.

The ECLJ intervened before the Grand Chamber in support of the applicant and submitted an amicus brief.

In the case at hand, the Swedish Migration Office decided on April 29th 2010 to reject the request for asylum of the petitioner and to send Mr. F.G. back to Iran even though he had converted to Christianity in Sweden, and did this without evaluating the risks that he would run because of his conversion if he were to be sent back to this country.

In its first decision of January 16th 2014, the 5th Section of the Court had found, by a majority of 4 votes to 3, that Sweden could send the petitioner back to Iran without this constituting a violation of the right to respect for life and protection against inhumane and degrading treatment (articles 2 and 3 of the Convention). Several judges, relying especially on publications by the ECLJ, contested this judgment, exposing the real and serious risks run by converters guilty of the “crime of apostasy” punishable by death according to Islamic law.

The Grand Chamber did not consider it necessary in this case to pronounce on the material existence of a risk to life and physical integrity of the petitioner and was limited to note that Sweden should itself have evaluated this risk before deciding to resend the petitioner to Iran.

Several judges, in a separate opinion published in the case annex, indicated that on relying on written observations of the ECLJ submitted to the Court in this case, the sending back of a convert to Iran would in itself constitute a violation of the European Convention on Human Rights, having regard for the type of “apostate” in these countries. On the other hand, judges Helena Jäderblom (Sweden) and Robert Spano (Iceland) found against the positions of the Strasbourg and Luxembourg Courts (CJEU, Bundesrepublik Deutschland v. Y (C-71/11) and Z (C-99/11)) that it is possible to resend a convert to an Islamic country as soon as he can live there hiding his faith.

This decision should be considered in the current context of the migration wave coming from Muslim countries and in the light of the particularly numerous “conversions” to Christianity among migrants on their arrival to Europe. To recognise the need for protection of former muslims converted to Christianity is a positive thing which can also encourage such conversions.