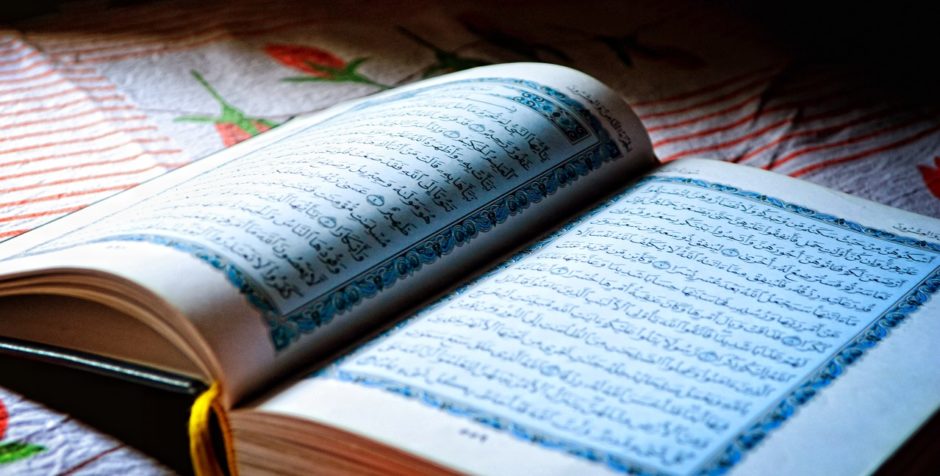 On 22 January 2019, at the Assembly session, you will debate a draft resolution on the relationship between Islamic law (sharia) and Human Rights.

This text was drafted following a report addressing several problematic aspects of Sharia law, including the superiority of men over women, the rules governing marriage, the inhuman penalties incurred for certain crimes, the lack of freedom of religion or the discriminating status towards Jews and Christians. Many provisions of Islamic law notoriously contradict human rights, such as they derive from the European Convention on Humans Rights.

While the European Court of Human Rights (ECHR) had clearly stated in 2003 that sharia law is incompatible with human rights*, in December 2018 it changed its jurisprudence by accepting an optional application of a parallel Islamic law in Europe**. We ask you, as a Parliamentarian, to vote for a firm and courageous resolution, clearly stating that sharia law is not compatible with human rights and that a state must not be able to sign both the European Convention and the Declaration of Human Rights in Islam, which is a legal translation of sharia law. This Declaration considers that “Islam is the natural religion of man” (Article 10) and states the rights and freedoms as “subordinate to the provisions of the Islamic Law” (Article 24), which is “the only reference source to interpret or clarify any article of this Declaration” (Article 25)

The preservation of Europe's values cannot be achieved through the vacuum and submission to opposing norms and principles. This is the reason why I sign this petition.