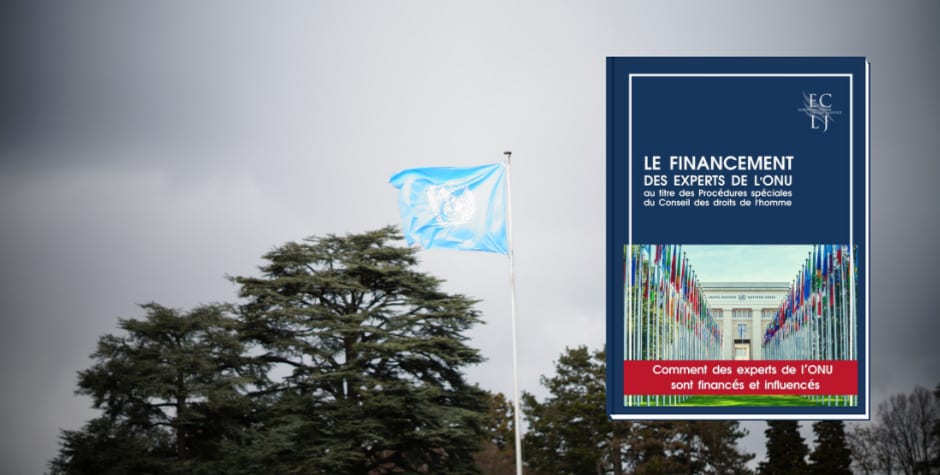 To the attention of the President of the Office of the High Commissioner for Human Rights, Ms. Michèle Bachelet

After a year of research, the ECLJ has published a report on "The Financing of UN Experts in the Special Procedures of the Human Rights Council."

There is an urgent need to increase the financial transparency of the Special Procedures, in order to preserve their independence and the integrity of the system.

On the basis of 28 interviews conducted with experts, and in light of the problems caused by marked extra-budgetary funding and by direct fundings of the Special Procedures, it seems reasonable and useful to recommend:

Madam President, the signatories of this letter urge you to consult the ECLJ report and to put on the agenda a reform of the financing of the Special Procedures, in order to fully guarantee their independence and to preserve them from any illegitimate influence.