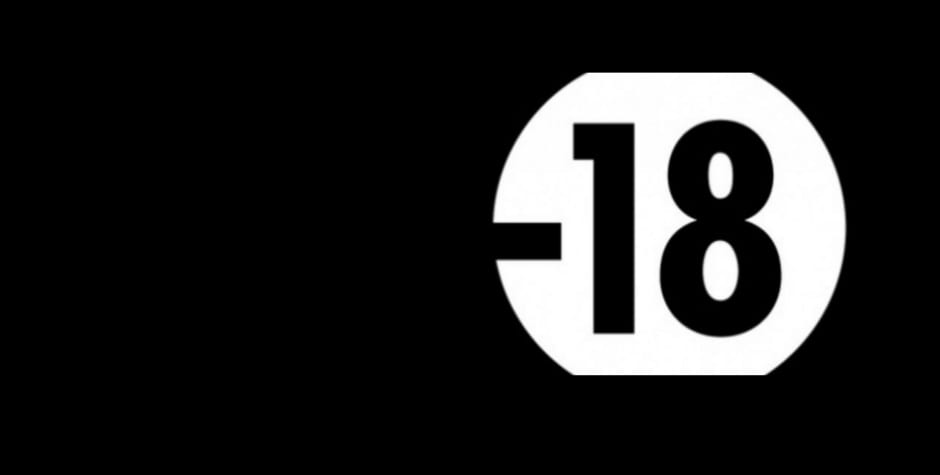 Pornography: the forgotten issue in the fight against human trafficking

Opinion published in Le Figaro on the occasion of the 15th European day against trafficking in human beings will take place on 18 October. Some of the excesses of pornography could amount to a form of trafficking, which is prohibited by international law.

Prostitution and pornography have several common points. In both cases, one's body is rented out, in exchange for money, for the pleasure of others.

Beyond these complaints from actresses, feminist associations such as the Mouvement du Nid denounce the existence of a systemic problem of human trafficking in the "sex industry". A comprehensive legal framework to combat trafficking has been developed over the last two decades, first at the international level and then at the European level. Nevertheless, its potential against the excesses of pornography is largely under-exploited, as it comes up a taboo. It is no exaggeration to say that pornography is the overlooked issue in the legal and political consideration on trafficking in human beings.

In any case, at least in part, the pornography industry is human trafficking, as defined by international law. Indeed, the definition of trafficking is broad and includes many situations. Recruiting a person, by abusing their position of vulnerability or offering payments, for the purpose of sexual exploitation is trafficking. This is common in the sex trade and in this sense the pornographic producer is no different from the pimp. However, the former is better perceived than the latter, because pornography has won the battle of image: it would be a film genre, with actors.

Consenting to be the object of trafficking does not eliminate trafficking itself, and it therefore remains prohibited by international treaties.

The aforementioned "Charte de déontologique de la production X" aims to moralise pornography. It attempts to take into account the numerous testimonies of former pornographic actresses who were victims of humiliation, violence and rape, and who have suffered physical and psychotraumatic consequences. Respect for the consent and "intimacy" of pornographic actors is at the heart of this Charter. In particular, the contract signed by the actor must precisely list the sexual services to be provided. However, this approach to "consent" is dubious, as the very principle of the contract implies that the producer can take action against the actor who refuses a sexual practice that has been accepted in advance.

Such ethical principles are not sufficient to guarantee the elimination of all human trafficking in pornography. In fact, the means of trafficking that we mentioned - abuse of a situation of vulnerability or offer of payments - are aimed precisely at obtaining consent from the person. International law is very clear that the consent of a trafficked person to the practices they are subjected to is of no value. In other words, consenting to be trafficked does not eliminate trafficking itself, and it therefore remains prohibited by international treaties.

More fundamentally, consent is not a guarantee that the person is truly free, nor that their dignity is respected. Even in this day and age when individual autonomy is sacralised, it is accepted that when a person consents to an act objectively contrary to their dignity, society has a duty to protect them by preventing degradation. When the French Council of State approved the ban on dwarf-throwing in 1995, the "flying dwarves" were consenting to the practice, in return for payment. It was in the name of respect for human dignity that dwarf-throwing was banned, and no one is considering reintroducing it in bars and nightclubs today.

Beyond consent, exists indeed the dignity of each person, of each body, which society must protect. Consent is specific to each individual, subjective, whereas dignity is objective, intrinsic, inherent to the human person because they are human.