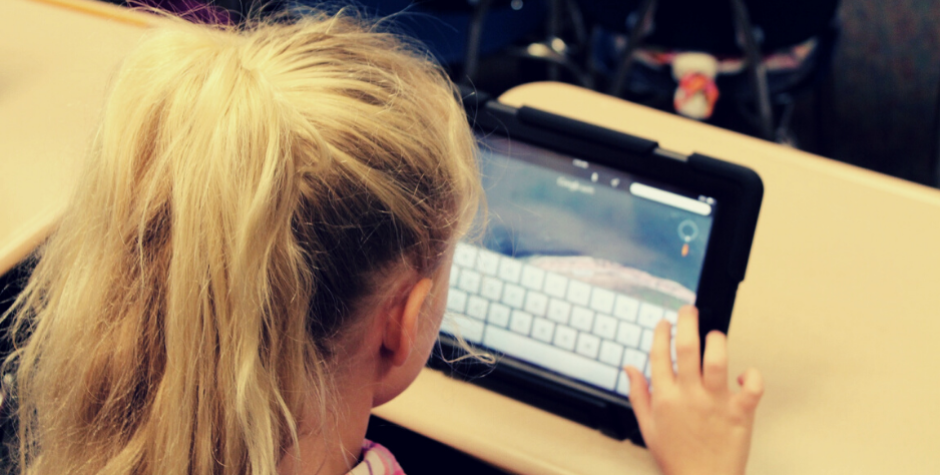 On 10 February 2021, three experts from the Office of the United Nations High Commissioner for Human Rights called on the European Union to close the existing legal gap to protect children from sexual abuse on the Internet.[1] The three experts who signed the joint statement are Najat Maalla M'jid, Special Representative of the Secretary-General on Violence against Children; Mama Fatima Singhateh, UN Special Rapporteur on sale and exploitation of children; and Joseph Cannataci, UN Special Rapporteur on the right to privacy.

Their statement aims to alert to the provisions of the European Electronic Communications Code (ECC) of 21 December 2020 which prevent the use of technological tools to combat child sexual abuse on the internet. Since the introduction of this new Code, reporting has dropped considerably, giving rise to deep concern. Indeed, reports from technology companies using these tools are fundamental in investigations that help identify, locate and rescue victims, as well as bring perpetrators to justice. Special Rapporteur Mama Fatima Singhateh believes that if nothing is done, "many children will continue to be abused with impunity with no hope in sight for assistance". This issue is now considered urgent by the experts as Europol warns of the considerable increase in child sexual abuse and exploitation activities on the internet and the dark web since the beginning of the Covid crisis.

The ECLJ has been concerned about this situation for many months. In 2020, we published a report on the subject: Pornography and Human Rights. We wrote that the dissemination of sexual content online was incompatible with the protection of human rights. The negative effects of pornography are manifold and precisely listed on the basis of numerous scientific studies. Pornography also threatens, on a larger scale, the safety and well-being of children, women and men in society as a whole. We also proved the lack of protection against the exploitation of minors in this type of video. Bénédicte Colin, member of the FAFCE (Federation of Catholic Family Associations of Europe) and at the origin of this report had intervened during the programme Le Droit en débat in January 2021 (in French). She explained the absence of any real consent in the pornographic industry, leading to the trivialisation of physical and verbal violence against women. In addition to this, the ECLJ underlined the profoundly immoral aspect of pornography, which leads consumers to addiction and to all kinds of psychological and physical disorders.

We note that this issue is raising awareness in Europe, as two resolutions on pornography are currently tabled at the Parliamentary Assembly of the Council of Europe (PACE), an institution whose aim is to defend human rights. The first, entitled "Gender aspects and human rights implications of pornography", was presented on 9 April 2019, by German MP Frank Heinrich. It deplores the negative effects of pornography on gender equality and the virtual absence of any regulation, either at the national level in the Council of Europe member states or at the international level. MEPs therefore call on the Council of Europe and the Parliamentary Assembly to "act fast, outlining legal policy proposals to tackle abuses against women and vulnerable persons in pornography."

The second one, entitled "For an assessment of the means and provisions to combat children's exposure to pornographic content", was presented on 5 February 2020 by Dimitri Houbronle, French MP (La République en marche). 43 parliamentarians signed it, considering that the Parliamentary Assembly "must examine and evaluate the legislation of its member States, as well as their policies to combat the exposure of children to pornographic content (…) in order to establish an inventory of good practices and make recommendations to help the lagging States to put in place solutions."

Finally, the ECLJ is also currently acting at the ECHR in the case of Roman CHOCHOLÁČ v. Slovakia (no. 81292/17). This application is that of a prisoner complaining about the confiscation of his pornographic materials. We informed the Court that the Convention does not contain a right to access pornography. By its nature and effect, it cannot be guaranteed as a human right, as it fundamentally infringes it. The prohibition on possessing pornography is proportionate and necessary in the interests of the prisoner and in line with international standards.

The ECLJ needs your help to raise awareness among public decision-makers and to continue its work in international organisations. To support us and this fight, you can sign our petition: