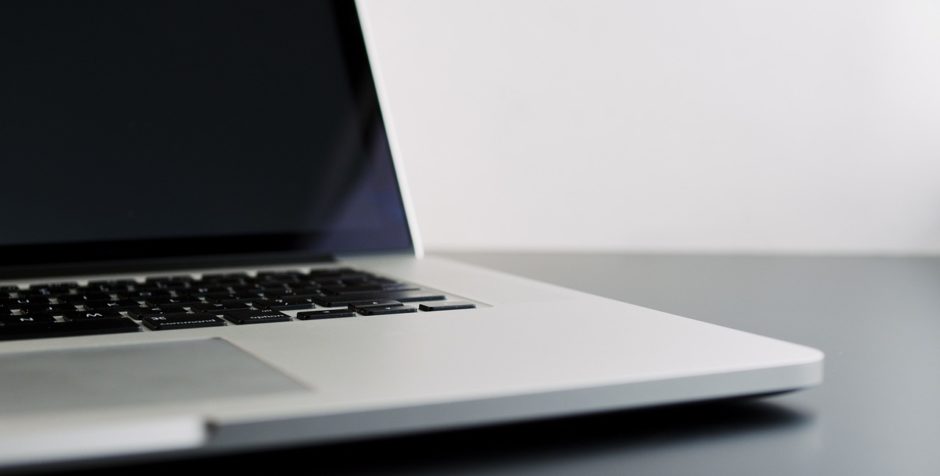 Is Europe Committed to Limit Pornography?

A recent motion for a resolution, entitled “Gender aspects and human rights implications of pornography”, was introduced in the Parliamentary Assembly of the Council of Europe (Doc. 14864). It criticizes the negative impact of pornography on human and women rights in Europe. Awareness on this matter in the Council of Europe echoes several government initiatives to limit pornography for persons under 18. These are ambitious but necessary measures to resist the dangers of an increasingly early and repeated exposure of youth to pornography.

As everyone knows, Internet revolutionized our way to communicate. Information can now travel the world within a few seconds. Everything becomes closer, including pornography, which greatly benefited from the dematerialization of information. Formerly confined to movie theatres, sex shops and newsstands where the client’s age was controlled, pornography is now accessible at work, in public transports and at home, without any limits. Thanks to the democratization of the Internet access on mobile phones, pornography has never been this close to us. In 2006, 1 of 5 searches on Google’s mobile search was for pornography.[1] In 2016, 91,980,225,000 videos were watched on PornHub. It equates to 12 videos per day per person in the entire world.

The use of pornographic content is yet far from anodyne. Pornography can quickly become an addiction, harmful for the mental health and responsible for the development of unrealistic attitudes about sex and misleading attitudes toward relationships. As a result, it encourages adolescents to engage sexually permissive behaviours: sexual activity at a younger age, sexting, multiple sexual partners, deviant sexual practices, use of psychoactive substances and lack of protection against STIs.

Moreover, exposure to pornography is significantly correlated to the belief that women are sexual objects, constantly available for sex and always satisfied by whatever the men do.  No mention is made of consent or mutual respect. On the contrary, pornography ‘scripts’ mainly consist in physical coercion to have sex: it teaches its users that women enjoy sexual violence and degradation. An analysis of the 50 most popular pornographic videos found that 88% of scenes contained physical violence, and 49% contained verbal aggression. 87% of aggressive acts were perpetrated against women, and 95% of their responses were either neutral or expressions of pleasure.[4]  As a result, pornography widely fuels rape myths and is responsible for a lot of the violence and sexual violence perpetrated against women. Not surprisingly, 73% of women victims of domestic rape stated that their partners were viewers of pornography.[5]  Concerning child abuse, the link is even more explicit:  92% of child sexual abuse offenders possessed child pornography.[6]

Desperate times call for desperate measures. In 2017, the British Parliament voted the Digital Economy Act, which officially forbids the access to pornographic website for minors. Every website distributing pornography “on a commercial basis” is to verify the age of its users.

Any website or app that doesn’t comply with the regulations will be facing a fine of up to £250,000 or being blocked by UK internet service providers.

A similar initiative is currently tabled in Spain by a young MP, Andrea Fernández, who is determined to deal with the issue of pornography: “that a boy or a girl, who never had a sexual experience, is able to see any kind of misogynist sexualities on Internet is serious”.[7]

On the French side, it is only time still for declarations of intent. For Marlène Schiappa, Secretary of Equality between women and men, “we can not let prepubescent children and young teenagers have as only representation of sexuality a representation from pornography”. For Mounir Mahjoubi, Secretary of State for Digital Affairs, a solution to limit access to pornography to adults only would be to use a ‘trust service’: “the trust service is a website to which you prove that you are over 18. You will send your ID and say: “I am Mounir Mahjoubi and I am over 18”. The pornographic website will not at any point have information on your identity. It will just receive a ‘token’, which says: “this person is over 18” and it will let you have access to what you want.”

Timid actions that will surely be circumverted by smart teenagers, but which nonetheless have the merit to publicly admit that pornography is harmful for teenagers.

[4] Silvia Bonino, Silvia Ciairano, Emanuela Rabagliette, and Elena Cattelino, “Use of Pornography and SelfReported Engagement in Sexual Violence among Adolescents,” European Journal of Developmental Psychology 3, no. 3 (2006):265-288.