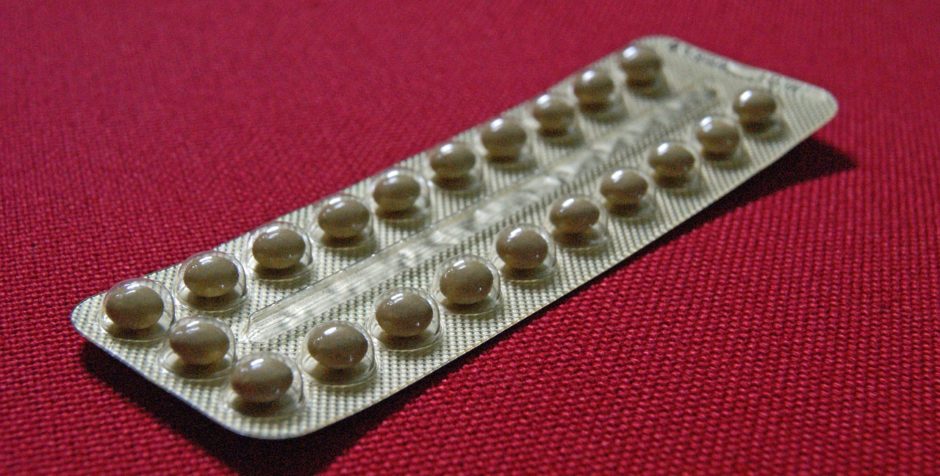 International Day of Action for Women’s Health: a critical look on contraception

IDAWH a critical look on contraception

This article by Bénédicte Colin was published in French in the journal Limite on 28 May 2019.

Since 1967, contraception is presented as the true instrument of women's emancipation. Fifty years later, are women freer? If our elders agree, the new generations of women highlight the contradictions of contraception, a liberating but alienating tool. On the occasion of International Day of Action for Women’s Health, the limits of this artificial ally should be reminded, especially its toxicity on women’s health.

Contraception is often presented as the only solution to prevent sexually transmitted diseases, unwanted pregnancies and abortions. It is promoted at all levels, included on the European one, as can be seen in a recent motion for a resolution of the Council of Europe, “Empowering women: promoting access to contraception in Europe”. Many are those praying its qualities, but fewer are those evoking its limits.

The main goal of contraception is to prevent unwanted pregnancies and the difficult practice of abortion.

However, 43% of pregnancy in Europe today would be unwanted.[1] It represents half of the pregnancies in a region of the world where contraception is the most widely disseminated. Moreover, one observes a correlation between the contraception rate and the abortion rate. France, for example, while having the highest contraceptive coverage in Europe (90,2%),[2] has an abortion rate of 15‰[3] while the European rate is of 12‰.[4] Two women out of three having an abortion have a contraception.

The negative effects of contraception on women’s health

A woman using birth control faces on average 30 years of daily ingestions of artificial hormones, which has a significant impact on health.

Other methods of contraception, such as intrauterine devices, do not offer a better situation: increased bleedings, cramping during menstruation, decreased bone mineral density,[8] common painful insertions[9] and risk of spontaneous expulsion or uterine perforation.[10]

Regardless of the type of artificial contraception, the situation remains the same: women depend on chemical and hormonal products, which impact their hormonal balance and their health. Besides, they are the only ones to pay the high price to control their fecundity.

It is worrying that in 2019 contraception is still reserved to women. Although sexuality has always included two persons, women are often alone when facing an unwanted pregnancy. Men, the major absentees of contraception’s questions, are rarely made accountable. In a society promoting gender equality, significant efforts have to be made to sensitize men on their sexual responsibility, not only during intercourse, but also before, with the importance of consent and mutual respect, and after, with a responsible attitude regarding a potential pregnancy.

The environmental impact of contraception

At a time of higher environmental awareness, people need to recognize that contraception is not a durable consumption product. Contraception is part of a single-use product consumption pattern, generating pollution.  Some contraceptive methods, such as hormonal contraception, lead to the discharge of endocrine disruptors in the environment, harmful even at very low concentrations to the aquatic fauna and human health.[11]

Criticizing contraception does not mean rejecting any control over sexuality and fecundity. However, as with every tool, methods of family planning need to be improved. Why not promot an alternative path to artificial contraception, safer for women’s health, equal among men and women and more natural?

To make informed and empowered decisions about their health, women need first to understand how their bodies work. However, today, most women lack knowledge about their fertility, hormones and other reproductive biomarkers. Thus, observing and understanding the biomarkers of their own cycles allows them to understand how methods of family planning work and which method is best for them. With these knowledge and information, women can become active participants in their health care and health decisions.

Men’s role must change to a shared-responsibility in contraception. Their empowerment as accountable actors of sexuality will only be possible with mutual respect and approaching the sexual act as a significant, not just trivialized, event in life.

[9] Ana Raquel Gouvea Santos et al., Pain at insertion of the levonorgestrel-releasing intrauterine system in nulligravida and parous women with and without cesarean section, 88 CONTRACEPTION 164, 166–67 (2013).