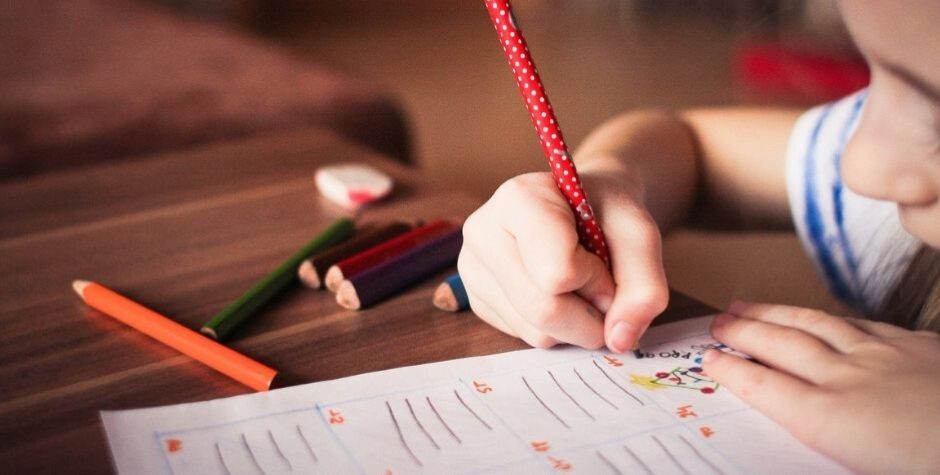 For the Right to Homeschool

With his law against separatism, Emmanuel Macron has abusively restricted the right of parents to educate their children.

The new rules resulting from the Law Reinforcing the Respect for the Principles of the Republic are unacceptable. They do not respect parents’ rights, children’s rights, and infringe on their beliefs, interests and freedoms.

At a time when the quality of education in France is collapsing, when the safety of both pupils and staff is no longer guaranteed, and when the funding of French public schools is largely insufficient, the Government is destroying family initiatives that remedy these shortcomings.

After 135 years of effective and peaceful application, Emmanuel Macron wanted to ban homeschooling for absolutely deceitful reasons, claiming that it would be a breeding ground for Islamic separatism, when this is completely false. The Islamist terrorists who struck our country came either from abroad or from public schools, but never from home-schooling families.

Under the guise of fighting “separatism,” the Government is imposing an ideological education without regard for families and in defiance of international law. The right of parents to educate their children is a fundamental freedom recognized by the Universal Declaration of Human Rights, the Charter of Fundamental Rights of the European Union and the First Protocol to the European Convention on Human Rights, documents that France has ratified.

This 2022 back to school season shows the absurdity of the new hassling authorization system, whereas the anterior declaration system was simple and functional. Outrageous discriminations between academies are emerging and experienced families are prevented from educating their children without any reason.

This is a blatantly unfair situation that could easily be resolved.

Emmanuel Macron no longer has an absolute majority in the Assemblée nationale. A motion for a law to restore the freedom of families to homeschool can be adopted by the alliance of oppositions. Sign this petition to restore the right to homeschooling and to support the ECLJ’s action to this end. We will keep you informed of the outcome of the proposed legislation.

Food for thought: Read here our new Report on Homeschooling & Human Rights (in French only for now).

France: What Future for Homeschooling?By ECLJ1627893251422
The law Reinforcing the Respect of the Republic's Principles was adopted, under a state of emergency and following accelerated procedure, on July 23, 2021, by the French National Assembly ( Assemblée...
Read More
More Related Articles