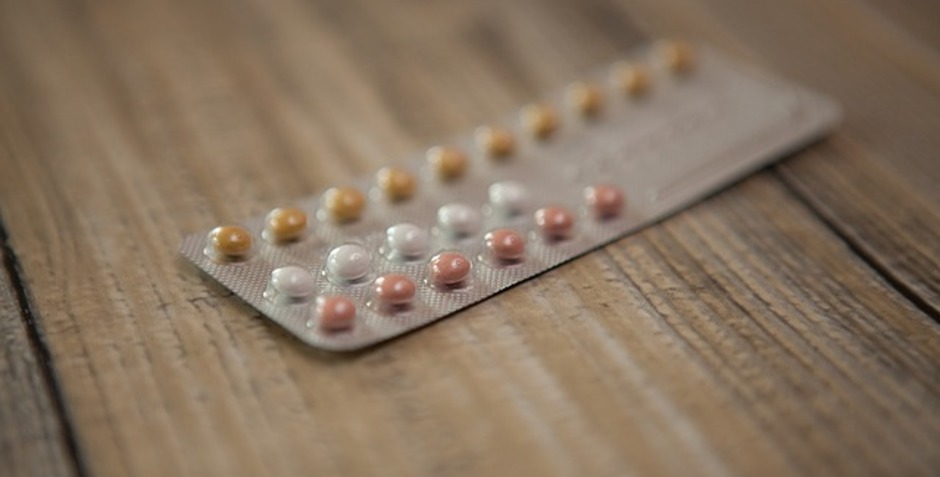 The Neuwirth Law judged by History

In France, the government commemorates the Neuwirth law. 50 years later, the reasons for its enactment are forgotten and its results debateable.

Revoking the law which had been in place since 1920 which banned “propaganda and the use of contraceptives”, the Neuwirth law of the 28th December 1967 authorised the use of the pill and in this way legalised contraception.  On the 8th of February 2017, slightly before the 50th anniversary of the law's adoption, the Senate paid tribute to the former Gaullist deputy by proposing the issuing of a commemorative postal stamp bearing the head of the “father of the pill”.

If the Neuwirth law is considered a symbol of freedom by thousands of women, the reality is completely different. The media have recently unanimously been recognising that the pill has fizzled out. Women are turning away from this means of contraception which affects their health without freeing them from anything. Some even go so far as to denounce: “We are being poisoned for the pleasure of men”.[1] The ongoing revolution seems to be going backwards, but its harmful effects are still present. Gènéthique goes back with Grégor Puppinck, PhD in law and director of the European Center for Law and Justice (ECLJ-Strasbourg), on the historical trends which led to the adoption of this law.

Gènéthique: In what context was the Neuwirth law passed?

Grégor Puppinck: The Neuwirth law did not happen by chance: it is a French event which was part of a larger Western movement. Lucien Neuwirth, then Minister to General de Gaulle, only applied what was a world-wide programme of birth control, through the distribution of contraceptives. In France, public opinion referenced oral contraception as an American importation: the pill was finalised in 1956 by the doctor Gregory Pincus, an American biologist, and in The Magnificent Tramp, a film released in 1959, Jean Gabin denounced the programme as “an American depopulation pill”.

G: Depopulation? How was this programme introduced in France?

GP: It was Pierre Simon who insisted on the distribution in France of the American programme, conceived and promoted by the Rockefeller Foundation and the Population Council of which he was a correspondent member for France. He presented himself as the principal proponent of contraception and abortion: he notably introduced IUD in France in 1963.

However, as he recognised himself, his motivation was not the liberation of women. Pierre Simon was not a feminist and he was often found in conflict with the feminist movement. His first priority was demographic and eugenic: this meant, for this obstetrician, to work towards controlling and improving human procreation on a grand scale, and finally to avoid the “demographic bomb” which threatened. Additionally, various scientists entertain the idea of improving the human race, and rational control mechanisms for procreation seemed to them to be an efficient method to do so.

G: How did the argument on the command of fertility establish itself?

GP: If the control of fertility is presented and lived on an individual level as an end in itself, it appears, on a political and collective level, as pursuing a greater aim, namely the rational control of human procreation. The control of fertility therefore serves two aims: firstly, an individual and close end, and then a more distant and collective goal for which it proves to be a means. These two objectives are of essentially different natures: the first is brought forward by militant feminists, with the restricted intention of allowing women to manage their own bodies, and this in the framework of marriage in general. The second objective of this rational control of procreation and improvement of the human race is much more ambitious: its motivations are deeper and are founded on authentic materialistic philosophy and science.

These scientists, often freemason doctors such as Pierre Simon, did actually go into conflict with certain feminists from the French Movement for Family Planning (MFPF). Some of the women among them, upon the passing of the Neuwirth law, thought their mission had been accomplished; others on the contrary – and they would finally be successful – wanted afterwards to militate in favour of abortion and beyond. Marie-Andrée Lagroua Weill-Hallé, founder of Maternité Heureuse, accordingly resigned from the MFPF as she was opposed to abortion. In fact, the scientists for the greater part used the feminist discourse to cover and to advance their project, which, itself, was less “presentable”.

G: For what reason will contraception cause a radical change in behaviours?

GP:  From a more philosophical point of view, the expected victory is by no means negligible: the will for rational control of procreation extends itself in the idea that contraception will allow humanity to progress also in a cultural sense, to further spiritualise ourselves, through freeing itself from sexual instincts inherited from our animality.

Indeed, contraception introduces a change in the relationship between human beings and sexuality. For thinkers who consider the origins of these changes, the benefit of a non-fertile sexuality is a purer expression of sexuality. Non-fertilising sexuality would therefore raise the relationship to only feelings and sensations and, purifying its animal influence, would make it more human. Desired in itself and for its own sake, it would allow man to detach himself from the most animalistic and physical part of his condition and would constitute in a way an effort of spiritualisation of sexuality.

The control of procreation would hence enable a new development for humanity in its quest for full autonomy, in its freeing from matter: dominating sexuality by controlling procreation, man would become his own master even more. At the same time, the similarity and the equality between men and women would also be made more of a possibility.

Finally, this paradoxical ideal of disembodiment of sexuality would contribute towards the fulfilment of a sexual revolution which would calm society by the resulting reduction of frustration.

G: Abortion was then justified until it was expected the “effect of contraception” would render it obsolete.  Yet, in the facts, France shows a consistent number of abortions, and the distrust of women towards contraception, particularly hormonal, hasn't ceased growing. Some women have even taken on unsafe behaviour. What assessment can be made from this?

GP: Beyond the medical aspects and the consequences which taking the pill can have on women's health, the paradox of contraception is that it is not the deciding factor which can reduce the number of abortions. (See La contraception réduit le nombre d’avortements ? réponse d’experts)

Ideological Blackmailing by the EUBy ECLJ1591772400000
The European Commission is intervening against “LGBT ideology free zones” in Poland, threatening to cut the cohesion funds reallocated as part of the fight against the impact of the coronavirus...
Read More

Kafkaesque Family Nightmare in DenmarkBy Christophe Foltzenlogel1576314000000
For parents, having their children taken from them by social services, for no reason, is certainly one of the worst nightmares imaginable. For Anita and Thomas, this nightmare has become a reality,
Read More
More Related Articles