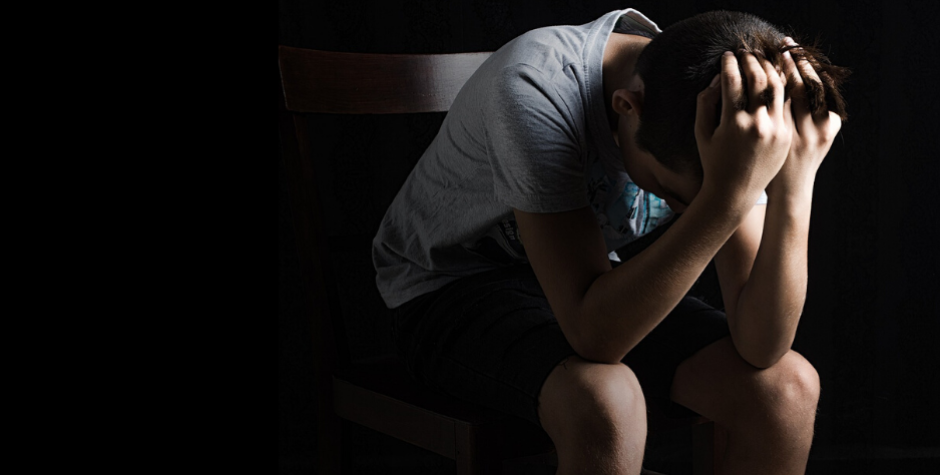 For parents, having their children taken from them by social services, for no reason, is certainly one of the worst nightmares imaginable. For Anita and Thomas, this nightmare has become a reality, and despite legal efforts, their Government refuses to let them get their children back.

Anita and Thomas got married in Denmark in 2002 and have two children: a son and daughter, now 16 and 15 years old. Their children used to attend public school, but in 2013, because of some scholar difficulties, Anita and Thomas felt it would be better to homeschool them. Everything was going well for their family, as compulsory and regular inspections demonstrated. Despite those passed inspections, however, a single complaint from a relative – who disapproved of home-schooling and who was motivated by an old family drama – started the Kafkaesque nightmare in which they now find themselves.

In March 2018, 5 years into their home-schooling experience and without warning, social services knocked on their home door and quickly told the parents that the children were to be removed from their home.

The social services officer looked at the children and said: “You should come with us, to look at the place where you’re going to live”. The boy and the girl were actually so petrified by this unexpected demand that they sat on the couch, refusing to willingly accompany the social services’ members. Therefore, the social services left without them on that day.

In the following days, Anita and Thomas were visited by social workers and psychologists, which is a routine practice to determine whether the situation is grave enough to justify the extreme action of removing children from their parents and placing them in a foster family.

Anita and Thomas requested that the social workers explain the legal reasons social welfare would have to justify removing their children. The social worker stated: “We don’t really have a case yet”; to which Thomas adroitly asked in return: “Well, if you don’t have a case, how can you intend to remove our children from us?” That question was unanswered. Instead, Anita and Thomas were asked to justify everything and anything in their lives, and all their answers were ultimately turned around and used against them.

For instance, when the children “looked scared” as children typically would when strangers showed up at their door and threatened to remove them from their home and family, the social workers claimed their fright was caused by Anita and Thomas. In another example, Anita and Thomas have black walls in a room in their home, and some dust in their house: these examples, among other absurdities, were used as the basis for ultimately removing the children from their home.

Anita and Thomas contacted an attorney to get legal help and advice. But, when the attorney explained that the average chance for parents to keep their children once social services deemed them to be unfit parents was only 10%, panic increased among the family. Fearing that they would never win their case and lose their children, they fled to Italy, hoping to solve this situation from aboard.

This whole situation might sound unrealistic or maybe exceptional. But recent evidence clearly indicates that Denmark and other countries are, and have been, using forced removal without a serious basis and on a grand scale. In October this year, a dozen cases have been communicated by the European Court of Human Rights (ECHR) against Norway by parents from whom children were removed and who were granted only a few hours per year to see their children.

The issue in these cases is not to question the ability of the State, through its social services, to terminate custody of parents who are gravely endangering their children’s education, health, and/or lives. Rather, the issue is to assess whether the State has a fair, objective, and sound procedure that it follows before taking such radical action as the custody’s termination.

The European Court of Human Rights, in its highest formation, condemned Norway this year[1] precisely for not fairly assessing a family situation and disregarding the importance of the biological bounds between a child and their mother. In that specific case, the mother willingly turned to social welfare to get help raising her unborn child, as she had personal and economic difficulties. Only a few weeks after the birth, noticing the difficulties the mother had indeed, the social welfare services decided to immediately place the newborn in an emergency foster home and gave a visit right for the mother of only one and a half hours weekly!

The European Court considered that the mother and child’s rights to family were violated. It clearly upheld that:

“the best interests of the child dictate, on the one hand, that the child’s ties with its family must be maintained, except in cases where the family has proved particularly unfit, since severing those ties means cutting a child off from its roots. It follows that family ties may only be severed in very exceptional circumstances and that everything must be done to preserve personal relations and, if and when appropriate, to “rebuild” the family.”

Interestingly enough, the Danish government intervened in this case against Norway precisely to defend the procedure carried out by the Norwegian welfare services. One may believe that it is because Denmark has a similar practice that allows for the easy removal children from their parents without considering the gravity of that act. Denmark supported Norway by stating that the latter “had made a thorough assessment of the matter comprising a comprehensive balancing of opposing interests and had shown an understanding of the fact that the case concerned far-reaching intrusions into family and private life”. That is precisely what the ECHR addressed and responded to in its Grand Chamber decision, by emphasizing that between a mother and a child, common interests should be deeply weighed. Norway “focused on the child’s interests instead of trying to combine both sets of interests, and moreover did not seriously contemplate any possibility of the child’s reunification with his biological family.”

Is Denmark conducting due process in children removal cases? Evidence that the answer to that question is “no” may be found in recent studies and declarations. According to Martin Olsgaard, a Danish lawyer who handles hundreds of children cases across the country, laws and procedural rules are broken in two third of the cases.[2] In most cases, there is a lack of documentation on conversations held with children, and there are rarely statutory party hearings. It means that Danish municipalities such as Brønderslev, Frederiksberg, Rebild, Tønder, and many more, remove and place children without properly conduct hearings.

Danish lawyer Mads Pramming, confirms these facts and explains that municipalities are capable of such abuses because they are not controlled or monitored by Courts.[3] Indeed, in the name of applying the legal concept of subsidiarity, Danish courts refuse to review the municipalities’ assessment on whether the situation requires a removal or not. While it is true that municipalities are in a better position to make the assessment on situations in their areas, it is scandalous that parents cannot have a proper review nor contest the validity of that assessment. This is sadly the current situation in Denmark.

While Anita and Thomas are continuing to fight back in the courts to get their children home, the ECLJ is committed to upholding parental and family rights against undue State intrusion and shall defend them at the ECHR.