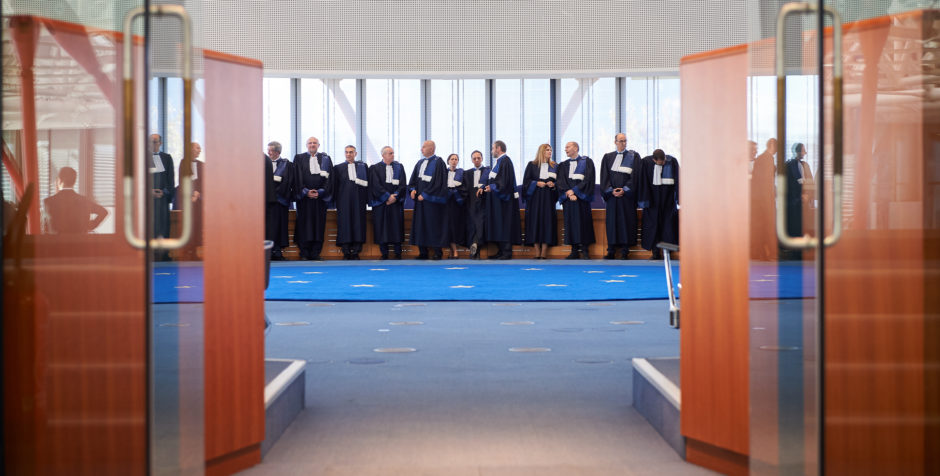 No "right to a fatherless child"

On 8 February 2018, the European Court of Strasbourg declared inadmissible the case of Charron and Merle-Montet v. France (No. 22612/15), in which two women claimed "the right to a child without a father".

The ECLJ had been authorised to intervene in this case and submitted written observations to the Court.

In this case, two civilly married women wanted to "have a child". To this end, they asked in 2014 the Toulouse University Hospital to receive an artificial insemination of semen from an anonymous donor. However, French law allows this practice only to couples suffering from infertility "whose pathological nature has been medically diagnosed" (art. L. 2141-2 of the French Public Health Code). Since the infertility of these two women was not pathological, the hospital refused to satisfy their desire.

The applicants directly seized the European Court of Human Rights (ECHR), claiming that they were victims of a violation of their Right to privacy and alleging a discrimination against them (articles 8 and 14 of the European Convention on Human Rights). The goal was here to get the acknowledgement by the ECHR of a larger framework of the medically-assisted procreation beyond the sole therapeutic one, and consequently a recognition of a general "right to a child for all".

Even without having seized any national court, the applicants' lawyer, Mrs. Mecary, could have expected the Court to welcome the request in consideration of its sympathy often showed for such claims. Indeed, in several other cases, the Court tried and directly sentenced States (Costa and Pavan v. Italy, 2012; Vallianatos v. Greece, 2013).

Yet, this did not happen in this case. Showing restraint, and in accordance with the ECLJ's submitted observations, the judges - unanimously - reaffirmed "the obligation to exhaust domestic remedies" before applying to the Court. As required by the principle of subsidiarity, domestic courts must be able to judge first, as they are in principle in a better position to assess complex and sensitive issues than the ECHR.

The Court ruled therefore in accordance with the European Convention and such decision should be welcomed since the Court did not once again give in to militant judicial activism.

Although the Court had the opportunity, it did not pronounce itself on the "right to a child without a father" nor challenge its case-law from 2012 in the Case of Gas and Dubois v. France (No. 25951/07).

The Court's position remains unchanged: the impossibility for single women or couples of women to receive an artificial insemination of semen is not discriminatory, because they are not in a similar situation than couples suffering from genuine pathological infertility. Therefore the practice of an artificial insemination of semen from an anonymous donor maintains its strictly medical purpose.

In another current case, in which the ECLJ also submitted written observations, the Court is seized by two women, one of whom carrying the child conceived in vitro with an ovocyte of the other one and fertilized by an anonymous man. The women complained about not being both recognized as mothers of the child and claimed to be victims of discrimination on the basis of their sexual orientation. However, they do not consider unfair the fact to deprive the child of his or her father. In reality, these women challenge the fact that nature, and beyond its Creator, is still a reference for human rights standards.