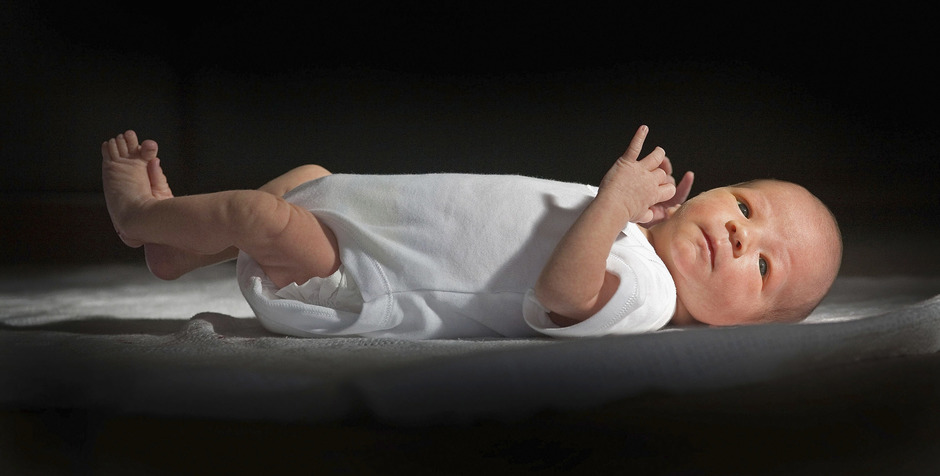 ECHR & Right to a Child without father

The question of access to methods of medically assisted procreation for couples composed of two women was submitted to the Court of Justice of the European Union in the case Charron et Merle-Montet versus France (n° 22612/15).

The two French petitioners, Marie Charron and Ewenne Merle-Montet, are married and want to have a child. They complain about the refusal of their request to receive the sperm of an anonymous donor through artificial insemination. French law indeed restricts assisted reproduction techniques (ART) to medical usage, for heterosexual couples suffering from medically diagnosed pathological infertility, or bearing a serious hereditary disease (art. L2141-2 of Code de la santé publique). These two women accuse the French authorities of violating their right to respect of their “private and family life” (ECHR art. 8) and of having unjustly discriminated them because of their “sexual orientation” (ECHR art. 8 et 14 combined): according to them, their situation would be comparable, with regard to artificial insemination, to that of a heterosexual couple in which the man is infertile.

The jurisprudence of the Court regarding ART pertained until now to access for heterosexual couples (Dickson versus United Kingdom, [GC], December 4th, 2007, n° 44362/04; S.H. and others v. Austria, [GC], November 3rd, 2011, n° 57813/00): it will now have to rule on the same question concerning same-sex couples. It must be noted however that in the judgement Gas and Dubois v. France (March 15th, 2012, n° 25951/07) regarding adoption, the Court considered that France had not violated the European Convention for Human Rights by refusing two women in a civil partnership the right to use artificially procreation with an insemination by an anonymous donor. The Court noted that “essentially, ART with a donor is authorized in France only for infertile heterosexual couples, a situation that is not comparable to that of the petitioners” (§63). Indeed, although the principal of non-discrimination demands that comparable situations be treated in a comparable manner, one single woman or two women are evidently not in a situation comparable to that of a couple wanting to have a child. A single woman or two women do not suffer from physiological sterility, whereas a heterosexual couple still in childbearing age does.

In the present case, what is at stake is whether the Court will maintain its realist jurisprudence, or if it will recognize a “right to children for all” thanks to artificial procreation.

The political context may have a certain influence. The question of opening ART to single women or to female same-sex couples has already been the subject of heated debate during the discussions surrounding the adoption of the law n°2013-404 on May 17th, 2013 opening marriage to same-sex couples. This claim of LGBT movements having until now never found success in domestic law, it was foreseeable that it would be taken to the European Court. In this context, the recent election of M. Emmanuel Macron as president of France will have a certain influence, since he declared himself favourable “to the opening of ART to single women and female same-sex couples”, going on to assert, on Twitter on February 16th 2017: “the fact that ART is not opened to female same-sex couples and single women is an intolerable discrimination”. However there must be no doubt that, regarding sensitive cases like this one, the Court will take into account, in its decisions, their political acceptability by national authorities: it can be more inclined to progressive audacity when it knows in advance that national authorities will welcome with good will such a choice. Similarly, it is obvious that national authorities can be grateful to the Court for imposing upon them reforms in controversial domains.

The present request falls under the strict continuation of the right to a child. The petitioners invite the Court to only consider the point of view of adults who desire to have a child, while forgetting the best interest of the child.  Yet if French law restricts ART to heterosexual couples, it is in order to keep a strictly therapeutic goal for this medical technique and to prevent medicine from becoming an instrument for the accomplishment of personal desires. Generally, it does not belong to society to correct the social consequences of freely chosen individual behaviours. Furthermore, the choice of the French legislator is not intended to thwart single or homosexual people in their desire to have a child, but to respect as much as possible the superior interest and natural right of all children to be born within a family, to know their father and mother and to be raised by them. This is based in particular on the conviction, sometimes questioned nowadays, that it is preferable for a child to be brought up by a father and a mother, rather than a single person or two people of the same sex.

The right to a child is a part of the transhumanist movement, because it is founded on an overturn of the therapeutic goal of medicine, in order to act against and beyond nature, to satisfy individual desires.

The present case raises important questions regarding the link between law, science, and nature. Law finds its first foundation in human nature, which determines what is good and just. The desire to have a child is inherently human; with the desire to live, to live in society and to learn, it is part of the fundamental inclinations of human beings. It must be respected and is universal insofar as it is an essential element of human nature. It is this foundation in human nature of the desire to procreate that establishes the “right to get married and to found a family”. If this right was only the expression of an individual will or of the will of the many, it would not be universal and would not be a human right. There are no rights of man without human nature. This same human nature which is the origin of the desire and right to get married and found a family is also the origin of the faculty to accomplish this desire. Both are inseparable in man. It is vain to invoke human nature to obtain the accomplishment of a natural desire through means that are contrary to human nature, because we then refuse the foundation we allege for our request.

This same human nature which is responsible for the birth of the desire to become a parent has also placed in the child the need to be brought up and loved by his true parents. Voluntarily depriving a child of his true parents and of the knowledge of his lineage is always a great injustice and a cause of pain. It is the result of the selfishness of the parents who put their desire before the wellbeing of the child, pretexting that they have acquired the technical power to decide of his birth.

It is paramount to make effective the protection of the rights of children to answer the new techniques of assisted reproduction, in order to prevent them from producing human beings like they would objects. Children are the most vulnerable of all human beings, especially before their birth, period during which their acknowledgement as human beings and protection depends entirely on the will of adults. Regarding this issue, as the High Chamber of the European Court insisted upon with foresight in the judgement Paradisio and Campanelli v. Italy (n° 25358/12 on January 24th 2017), the protection of the superior interest of the child must be understood widely, as protecting also children in general, and must be interpreted according to their human dignity, which implies treating children humanly, that is, as an end and not as the means to satisfy the desire of other people to have or not have children. The function of the rights of man is to ask society to preserve our humanity against all excessiveness. Instituted after World War II against the ideological excess of the totalitarian systems, they must nowadays face the excesses of individual desires, fed by the transhumanist ideology. Individual desires lose all proportion when they are separated from nature. The role of the Court is to help the States preserve our humanity, not to force them to lift all moral obstacles to the accomplishment of unnatural individual desires.

This case can be linked to the case R.F. and others v. Germany (n° 46808/16), pending before the Court, in which two German women ask to be recognized as the mothers of one same child conceived by surrogacy, after implantation in the uterus of one of them of the ovule of the other, fertilized by an anonymous father. The European Center for Law and Justice was authorised by the Court to submit written observations. A condemnation for France in the case Charron and Merle-Montet would furthermore constitute one more step towards the recognition of surrogate motherhood, under the pretext of the interdiction of discrimination, since surrogacy is the only way for two homosexual men to obtain a child who is partially of their blood.

To read more: observations of ECLJ on the case Charron and Merle-Montet v. France.

Covid-19: How to Maintain Religious Instruction and Public Worship?

Ideological Blackmailing by the EUBy ECLJ1591772400000
The European Commission is intervening against “LGBT ideology free zones” in Poland, threatening to cut the cohesion funds reallocated as part of the fight against the impact of the coronavirus...
Read More
More Related Articles