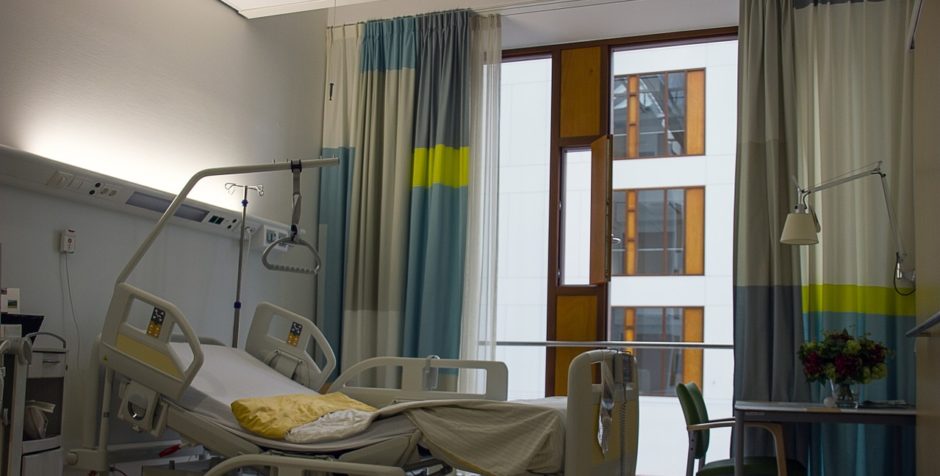 Decision to euthanize Vincent Lambert on May 20: Press release of his parents

Lambert: Euthanasia settled on May 20

On 10 May 2019, Doctor Sanchez from the Reims University Hospital Center announced to the family of Vincent Lambert that he will implement his decision taken on 9 April 2018 during the week of 20 May 2019, without any further explanation.

Even since this was announced by Doctor Sanchez, the family discovered that the Reims University Hospital Center set up a “Vigipirate Plan”, against whatever potential terrorists. [Vigipirate is the security plan against terrorism. It is used when there is a terror attack or to prevent one.]

If this decision were enforced, Vincent Lambert would die within a few days, probably surrounded by numerous police forces, and Doctor Sanchez could hand in her dead son to Viviane Lambert for French Mother’s Day next 26 May.

Thus, regardless of the interim measures demanded by the UN on 3 May 2019 for the benefit of Vincent Lambert, who is disabled, vulnerable and helpless, Doctor Sanchez decided that he will die in the death row in which he is locked for years.

Appointed juridical experts, however, clearly stated that Vincent Lambert is not in a situation of unreasonable obstinacy. It is actually the euthanasia of a disabled person on the sole basis of his disability.

There is no medical emergency for Vincent Lambert’s hydration and nutrition to be withdrawn and no justification for such a blatant violation of international law and of the interim measures requested by the UN.

How can France aspire to chair the Council of Europe on next 24 May when it deliberately violates the treaties it ratified, what is more on the eve of European elections? What a message for the French and the international community!

As of now, we call on the Défenseur des droits, who is charged by France with ensuring the strict application of the Convention on the Rights of Persons with Disabilities.

We also call on to the President of the Republic, who guarantees France’s given word, for our country not to bring dishonor to itself.

We are going to court, asking that international law be respected for the benefit of Vincent Lambert.