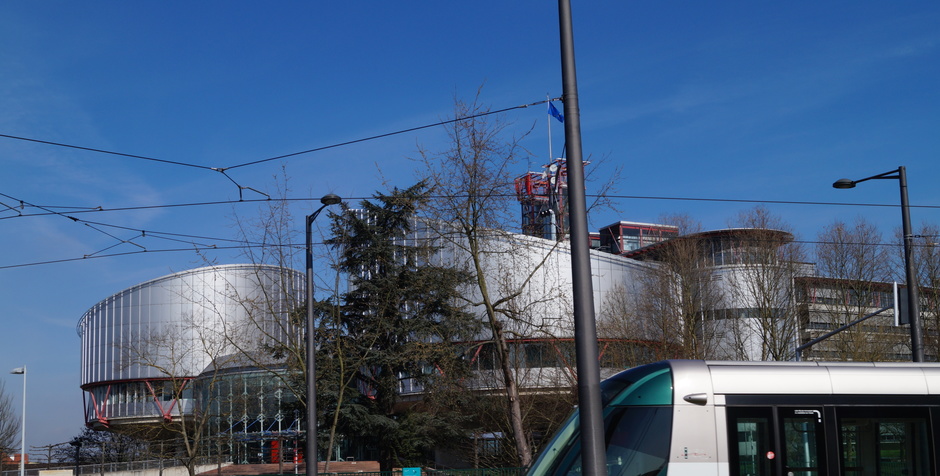 Euthanasia Abuses in Belgium Brought to the ECHR

The European Court of Human Rights agreed to consider the application lodged by a man whose mother was euthanized without his or his sister’s knowing.

The European Court transmitted to the Belgian government the application lodged by a Belgian whose mother was euthanized without notice to him or his sister. This man considers that his mother’s euthanasia violated his family life as well as his moral integrity, both of them protected under Article 8 of the European Convention on Human Rights.

The succinct summary (in French only) of the case laid down by the Court already brings out serious issues regarding the way the euthanasia procedure is currently performed in Belgium:

These few elements give a sad overview of the reality of euthanasia: how it is affecting the euthanized person’s relatives; and how procedures supposed to be clear and rigorous turn out to be secretive if not ineffective. The ECLJ requested to submit written observations regarding the case.

The European Court has already taken position on several complaints relating to euthanasia, but in most cases these complaints were lodged by people wishing to be euthanized and wanting their “right” to be recognized (Gross v. Switzerland, Koch v. Germany, Haas v. Switzerland, Pretty v. The United Kingdom).

Conversely, two cases, Lambert and others v. France and Charles Gard v. The United Kingdom, which were widely publicized, were brought before the Court. The parents requested the euthanasia procedure of their children be cancelled. In both cases, the Court’s reaction was very disappointing as it denied the request of the parents and permitted the euthanasia, considering the procedure satisfactory and well followed.

In its written observations, the ECLJ will argue that family life not only consists of rights but also of duties towards relatives and will prove that a state such as Belgium, euthanizing its citizens, including minors, fails to respect the right to life guaranteed by the European Convention. It is, on the contrary, a blatant assault on a right erected during the post-war years, while men still had in mind the Nazi Euthanasia Program.