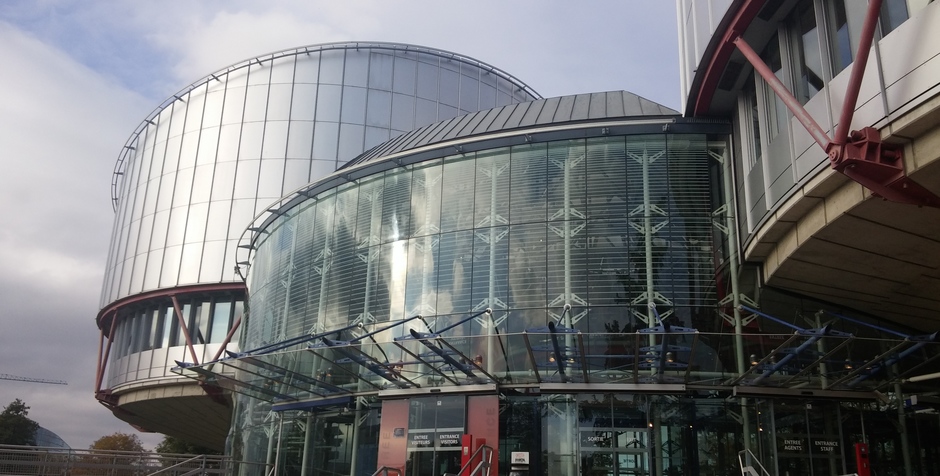 On the 3rd December 2014, the Grand Chamber of the European Court of Human Rights held a hearing in F.G. v. Sweden case (application n° 43611/11), concerning the implementation of an expulsion order against an Iranian who converted to Christianity after he emigrated in Sweden. The issue in the case is whether the conversion to Christianity of an Iranian living in Iran constitutes a serious human rights violation.

On the 15 September 2014, ECLJ submitted written observations in the case presenting an overview of Iran’s current constitutional, legal provisions and international treaty obligations on religious freedom of Christians and their abusive interpretation by the Iranian authorities in the case of Christian converts.

The case concerns an Iranian citizen who, between 2007 and 2009, worked in Iran as creator and publisher of webpages together with persons who were opposed to the regime. Suffering political persecution, he run to Sweden and applied for asylum and a resident permit. In 2010, he converted from Islam to Christianity. By two judgments of 9 March and 22 November 2011, the Swedish authorities refused to grant him asylum and to stay the enforcement of his expulsion order respectively, considering that he was not in need of protection against the Iranian authorities. On 12 July 2011, F.G. lodged an application to the ECHR and requested it to apply the Rule 39 of the Rules of the Court in order to stay the expulsion order, as at his return to Iran he will face persecution for his political activity before 2009 and death for his conversion from Islam to Christianity. On 25 November 2011, the ECHR granted this request and indicated to the Swedish Government that he should not be expelled to Iran for the duration of the proceedings before the Court. On the 16 January 2014, the Fifth Section of the ECHR delivered a judgment (four votes to three) in the case, finding that the implementation of the expulsion order against the applicant would not give rise to a violation of articles 2 and 3 of the Convention (right to life and prohibition of torture and inhuman and degrading treatment).

At the hearing of the Grand Chamber, both the applicant and the Government acknowledged that Christian converts face serious risks of human rights violation in Iran. The Swedish Government begun its pleadings affirming that it concurs with the updates of the situation of converted Christians in Iran presented in the ECLJ’s brief. Judge Pinto de Albuquerque strongly underlined that apostasy is illegal and punished in law with death in Iran and asked the Government whether it can guarantee that if the applicant is to be sent to Iran he will not face risks for his life or physical integrity.

Both parties also agreed that one should be able to express his religion freely and not hide it. They recalled the Bundesrepublik Deutschland v Y and Z Court of Justice judgmentdelivered on the 5 September 2012, in which it was considered that, when assessing the extent of the risk of actual acts of persecution, it is not necessary to take account of the possibility open to an applicant of avoiding the risk by abstaining from his or her religious practice in question and, consequently, renouncing the protection which the Council’s Directive 2004/83/EC is intended to afford to an applicant by conferring refugee status.

The Swedish Government expressed some doubts on whether the applicant is a genuine convert, as he converted after arriving in Sweden and mentioned his conversion later in the asylum procedure. It is true that there can be often fictitious conversions. Nevertheless, this as one of the Grand Chamber judges indicated, citing mutatis mutandis the judgment of the Court of Luxembourg delivered on the 2nd December 2014 in A, B, C v. Staatssecretaris van Veiligheid en Justitie case: “lack of credibility cannot be reached on the sole basis that, due to his reticence in revealing intimate aspects of his life, that person did not declare his homosexuality at the outset”.

ECLJ hopes that the Court will reaffirm by a Grand Chamber judgment that there is a real risk for the Christian converts in Iran and that every person should be able to express his religion freely and publicly, without hiding.

ECLJ to the Grand Chamber of the ECHR: “Returning a Christian convert to Iran would subject him to serious human rights violations”