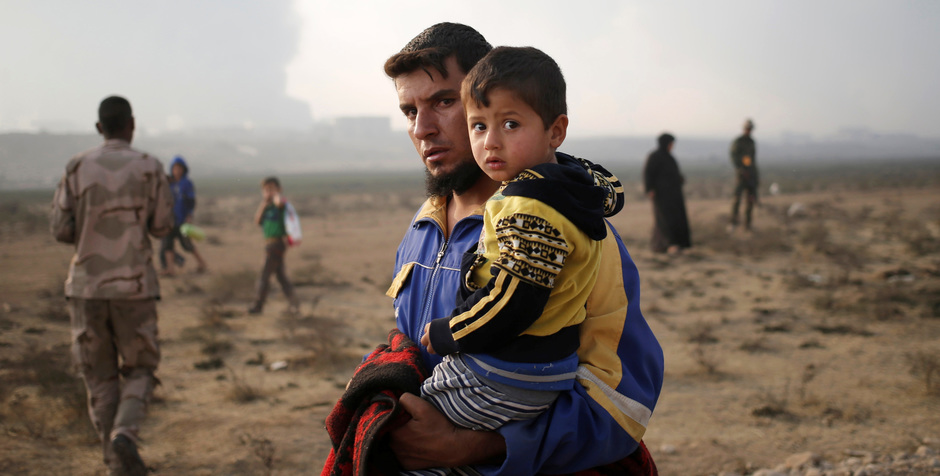 On 15 septembre 2014, the ECLJ submitted written observations in F.G. v. Sweden case (application n° 43611/11), concerning the implementation of an expulsion order against an Iranian Christian convert. The Grand Chamber of the ECHR will soon adopt a decision in this case, assessing whether the applicant will face religious persecution at his return to Iran.

In its written observations, the ECLJ presented an overview of Iran’s current constitutional, legal provisions and international treaty obligations on religious freedom of Christians and their abusive interpretation by the Iranian authorities in the case of Christian converts. ECLJ mentioned that in practice, apostates are not considered Christians, as recognized by the Iranian Constitution, but they are seen as a threat to the security of the Islamic state, at times being charged of “enmity against God”, a crime punishable by death. Christian activities also amount to crimes such as “propaganda against the Regime” and “acting against national security”. Iran’s Supreme Leader Ayatollah Khamenei and other government officials have demonized Christianity and expressed that “[n]othing shall be accepted from others outside of those three [recognized] groups but Islam or death”. Morteza Tamaddon, currently the head of the Tehran Provincial Public Security Council and former governor-general of Tehran, expressed that evangelical Christians are a “deviant” sect of Christianity and accused them of using Christianity as a “cover” for their true intent to undermine Islam.

Therefore, top Iranian officials have called for an end to Christianity in Iran and called on local authorities to expose Christian converts by putting pressure on and closed many of the official building churches, denying majority of Iran’s Christians the freedom to associate and gather peacefully for religious services. The Iranian Government also installed surveillance cameras aimed at the point of entrance for official building churches to monitor those in attendance, placed government agents to reveal converts to Christianity, obliged churches to submit membership reports and to report the addition of any new members or visitors to expose converts from Islam, and obliged every job applicant to indicate in its application its religion. Since mid-2010, Iran has arrested or detained roughly 400 Christians. They often face arbitrary detention, various forms of physical and psychological torture and they are denied medical treatment. According to the U.S. Commission for International Religious Freedom 2014 report, “[k]illings, arrests, and physical abuse of detainees have increased in recent years, including for religious minorities and Muslims who dissent or express views perceived as threatening the government’s legitimacy”.

Finally, the ECLJ presented recent reports of persecution against apostates in Iran, namely the cases of Saeed Abedini, Farshid Fathi, Benham Irani, Abdolreza Ali, the ten Christian converts Ali Golchin, etc., hoping that the Grand Chamber of the ECHR will reverse the Fifth Section judgment and will consider that returning a Christian convert to Iran would subject him to serious human rights violations.
The ECLJ trusts that the Grand Chamber of the ECHR will take into consideration those aspects and will apply both its well-established case-law on this matter[1], recognizing that Christian converts face serious human rights violations in Iran, and the case-law of the Court of Justice of the European Union[2] in which it was considered that the risk of actual acts of persecution should not be assessed in the light of the possibility open to an applicant of avoiding the risk by abstaining from his or her religious practice in question.

[2] The judgment in Bundesrepublik Deutschland v Y and Zcase;