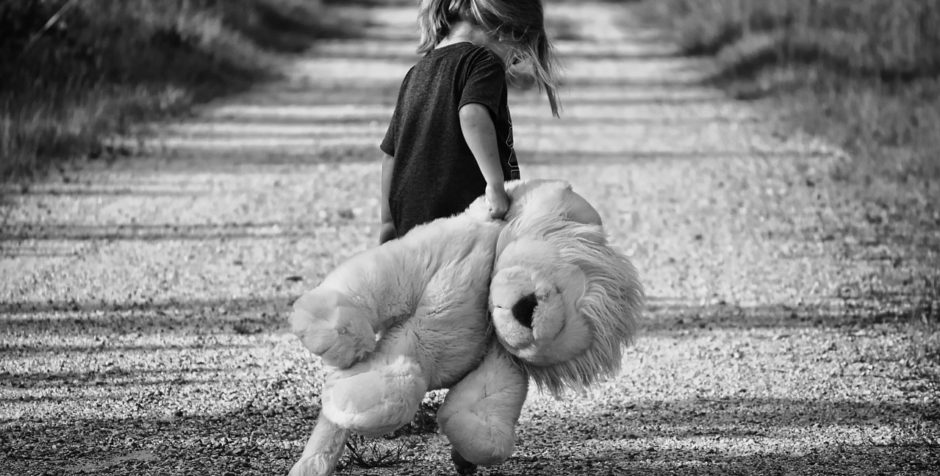 ECLJ Submits A Critical Contribution to the UN Rapporteur on Surrogacy

ECLJ Written Contribution for the UN

The call for contributions launched several weeks ago by Mrs. Maud de Boer-Buquicchio, Special Rapporteur on the sale and sexual exploitation of children, has provided the European Center for Law and Justice (ECLJ) with a new opportunity to engage in the fight against the surrogacy at the United Nations (UN).  Through several previous oral statements delivered at the UN, the ECLJ has already denounced the violations of women’s and children’s rights that are implicated by these practices.

Thus, at the end of May, 2019, the ECLJ provided the Special Rapporteur with a set of written observations to help inform the recommendations of her upcoming report on “guarantees for the protection of the rights of children born through surrogacy agreements.”  This report is designed as a follow-on to her previous report issued in January, 2018 entitled “Study on Surrogacy and the Sale of Children,” which contained several controversial recommendations concerning the implementation of a prohibition on surrogacy and child purchases.

This time, the rights of children born by surrogacy arrangements are being studied principally through the provisions of the United Nations Convention on the Rights of the Child (UNCRC), with a particular view to the best interests of the child and his rights to form an identity and know both his biological origins and family filiations.  The new study also discusses the prohibition of surrogacy and other forms of child trafficking.

Echoing the statements made in its previous report, “Violations of Children’s Rights Stemming from Surrogacy,” submitted in March, 2018, the ECLJ’s new observations provide a general overview of the issues surrounding surrogacy agreements and its current status under French law.  In particular, the report points out that addressing surrogacy only from the perspective of the rights belonging to these children after they are born has the implicit effect of endorsing the acceptability of the practice, even though surrogacy is intrinsically contrary to the rights of children and to human dignity.  Moreover, once these children have been born and delivered to the sponsor couple, proponents of surrogacy often invoke the “best interests of the child” in order to gain legal recognition of what has taken place (usually in contravention of existing national laws).

Concerning French law on surrogacy, the ECLJ notes that the sale of children has never been made an explicit criminal offense under the national penal code, thus creating a serious legal loophole.  It also describes the recent trend of French courts, under pressure from the European Court of Human Rights (ECHR), toward the domestic recognition of surrogacy agreements legally executed abroad.  This movement is slowly sapping France’s current surrogacy prohibition of any remaining legal force.  In fact, paternal filiation can currently be recognized in the case of biological fathers through a partial transcription of the child’s foreign birth certificate in the French civil status registry.  Such transcriptions contain the names of both sponsor parents and allow for the establishment of filiation between the child and the spouse of the biological father by way of adoption.

It is important to note that the Special Rapporteur’s call for written contributions on this issue comes in the midst of a pro-surrogacy campaign at the ECHR sparked by France’s refusal to transcribe a foreign birth certificate due to the existing prohibition of surrogacy agreements under national law.  Such a transcription would effectively trample the rights of the child to know his biological origins by recognizing a parental link between the child and both members of the sponsoring couple, thus authorizing the establishment of familial ties on the basis of nothing more than pure individual will.

Additionally, the ECLJ’s observations recall that the Special Rapporteur has already pointed out—in her previous report from January, 2018—that international law does not currently recognize any right to have a child and that surrogacy, whether commercial or altruistic in nature, is ultimately a form of human trafficking.  The ECLJ thus encourages the Special Rapporteur to follow the logic of her own observations and condemn the practice of surrogacy, thereby helping to keep it illegal and maintain the strength of current legal penalties against those who would still have recourse to it.  Indeed, it is only by this outcome that the interests of children born through surrogacy can best be served.

Will this next report give priority to the rights of children or will it sacrifice them to support the economic interests of the surrogacy industry and the egotism of adults?  We will know the answer when the Special Rapporteur gives her presentation at the United Nations General Assembly, most likely to occur sometime in October, 2019.

A New Pro Surrogacy OffensiveBy Priscille Kulczyk1529574061252
On 23 May 2018, the European Court of Human Rights (ECHR) communicated to the French government the application Martine Maillard and others v. France (no 17348/18) lodged on 10 April 2018. With the...
Read More
More Related Articles