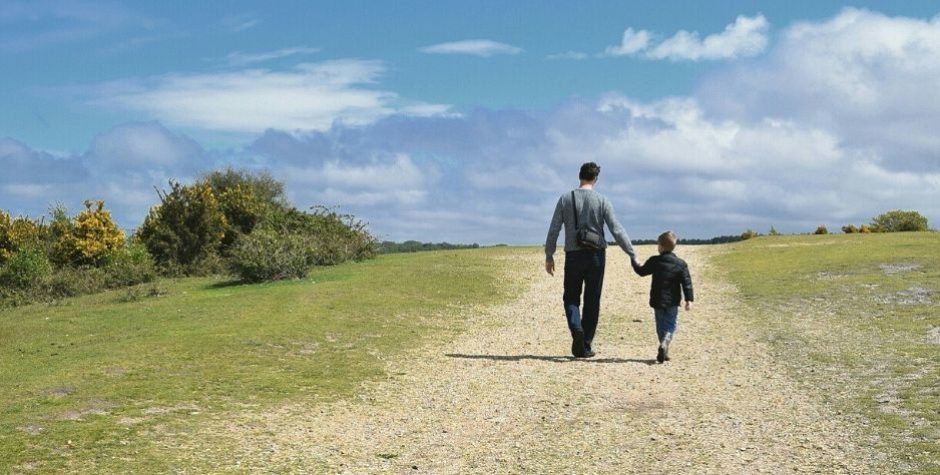 Born of Gamete Donation: What Rights?

A bill extending access to Assisted Reproductive Technology (ART) with gamete donation will be voted in France in the coming weeks, even though it is known that it deprives the child of biological filiation. These children are torn between gratitude towards their parents and a feeling of injustice towards other children, analyses Ph.D. candidate Nicolas Bauer.

The French National Assembly's second reading of the bioethics bill will not begin until July 6th, 2020; nonetheless, Chapter I of the bill has already been much debated. It plans to open Assisted Reproductive Technology (ART) to female same-sex couples and single women. It is an extension of access to ART with a donor, i.e., with the use of gametes from a third party.

Chapter II of the bill has received fewer comments. However, it raises a fundamental problem: how can we meet the need of children born of ART to know their origins? This is not a new issue. ART with donors have been authorized since 1973 in France for male-female couples, and thousands of children born from third party donors have thus become adults.

The association “PMAnonyme” is, in France, representative of people born of ART with a donor. Most often, the individuals come from a sperm donation and are looking for their unknown biological father, as well as their possible siblings. For the time being, French law prohibits them from receiving information regarding the donation and sanctions the lifting of the anonymity of gamete donors. The quest for identity of these “children of donation” has been left unanswered.

Chapter II of the draft bioethics law aims to remedy this situation, as well as to bring French law in line with the rights of the child. Its purpose is to “recognize and secure the rights of children born of Assisted reproductive technology.” In its present state, however, chapter II is quite inadequate, for two main reasons.

On the one hand, under the current draft, children born of gamete donation will have to wait until they come of age to know their biological origins. However, the testimonies broadcast by “PMAnonyme” show that their existential quest begins in childhood or adolescence when they understand that the man who educates them is not their progenitor. Moreover, it is from birth that the International Convention on the Rights of the Child recognizes the right to know one’s biological parents.

On the other hand, the disclosure of the identity of the unknown biological parent will depend on that parent’s consent. In other words, the child will know at the age of 18 whether the man who donated his sperm had consented to the revealing of his identity. In the absence of such consent, the person born by ART will have to be satisfied with “non-identifying data” about their biological father, such as his age or physical characteristics. This constitutes an inequality between children, organized before their birth.

Why does the legislator want to set these conditions for the lifting of donor anonymity? Obviously, it is not for the good of the children. They serve another purpose: to reassure “recipient” couples or single women and gamete donors. The contracts they sign will continue to take precedence over the identity concerns of the conceived child. The rights of this child will thus remain subordinate to the will of adults.

Chapter II of the draft bioethics law, therefore, does not really make it possible to protect the rights of persons born of gamete donation. The legislator scorns their quest for origins until they reach 18 years of age; then, when they reach the age of majority, the legislature makes their rights dependent on the goodwill of a third party. This is contrary to the very principle of all international conventions protecting human rights, which make human rights based on human dignity and not on the will of another.

Beyond this question of knowledge of origins, there is the question of establishing biological filiation. Indeed, the International Convention on the Rights of the Child recalls the right, from birth, not only to know one’s biological parents but also to be cared for by them (art. 7). The European Court of Human Rights (ECHR) has also recognized the right to know one’s ancestry and have one’s filiation recognized in the law (Pascaud v. France, § 59).

It must be noted that ART with third-party donors deliberately created a situation in which the child will never be able to fully exercise this right. The violation of the child’s rights is, therefore, caused not only by the modalities of gamete donation (whether the donor is anonymous) but also by its purpose. In essence, this ART knowingly deprives the child of the establishment of his or her biological parentage.

Therefore, ART with donor sends this message to children: “your filiation and your property take second place to the family planning of those who educated you.” This message has even been internalized by some of these children, as the thesis of the British author Joanna Rose has shown. They are, in fact, bound by a notion of “existential debt," which is that ART with a donor violates the child’s rights to allow them to exist. Therefore, children of ART would feel it is ungrateful of them criticizing it.

Thus, through its Chapter I on “ART for All women,” the bioethics law will increase situations of objective violation of children's rights. Through its Chapter II, it will comfort children, once born, by promising them that they may have access to the identity of their biological father at the age of 18. Some will know this man, others will not, without any equality between children.