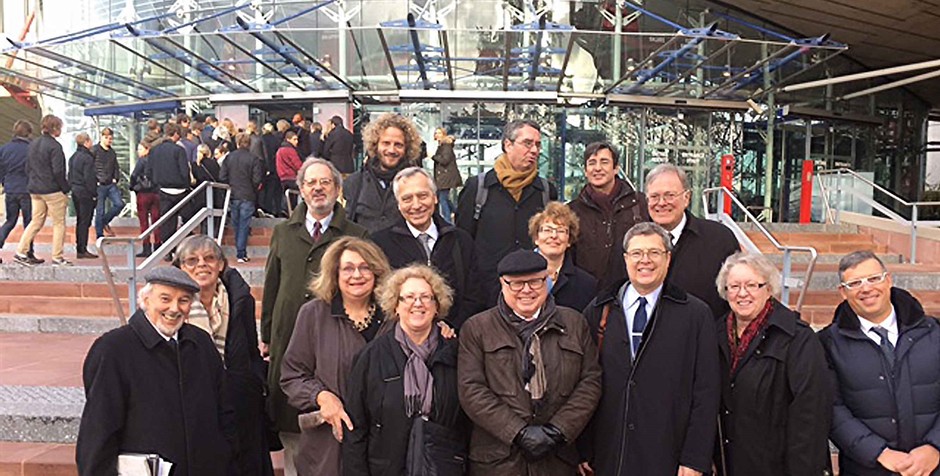 Seminar: “New Conceptual Challenges Regarding Freedom of Religion or Belief”

Seminar Regarding Freedom of Religion

A deep and fruitful seminar took place at the European Court of Human Rights on 17-18 November 2016 on the new conceptual challenges regarding freedom of religion or belief. It was co-organized by the International Center for Law and Religion Studies and the European Centre for Law and Justice.

Several ECHR judges and experts in this specific field had the opportunity to develop, explain and debate on conceptions, foundations, moral implications, and limits of freedom of religion or belief.

Four hours were dedicated to the discussion of “conscience” per se. Dr Grégor Puppinck, presenting his work, gave a presentation on conscientious objection.