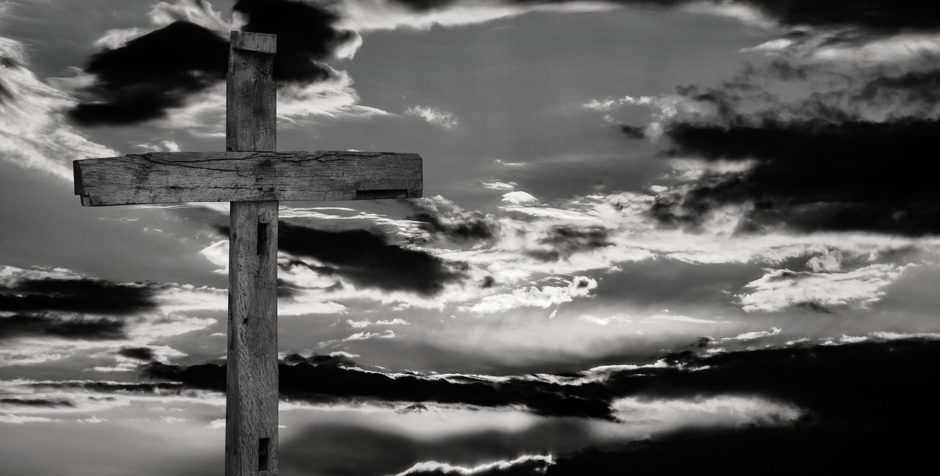 Aramaic Christian Delivers Compelling Presentation on Genocide in Arabic at the U.N.

Presentation on Genocide in Arabic

Statement delivered in Arabic during the 39th Human Rights Council session during the General Debate (Item 4).

The damage that has resulted in Syria from the ISIS genocide has created a massive humanitarian crisis. In order to provide for the lasting resettlement of Christians, this Council must take immediate action.

ISIS’s widespread systematic pattern of murder, barbarism, domination, and sexual abuses has forced thousands of Christians to flee the region, and is leading to the wholesale destruction of Christians as a group within the region. ISIS members have killed Christians by the thousands, have enslaved and raped thousands more because of their religion, and have destroyed their places of worship, their homes, and their livelihoods.

In order to provide for the lasting resettlement of Christians to the region we must hold ISIS accountable for their actions. To that end, the ECLJ calls on this Council and its members to take the first step and formally recognize that the atrocities ISIS has been committing against Christians, constitutes genocide.

Partial U.S. sanctions on IACHRBy ECLJ1578069194935
The Inter-American Commission on Human Rights (IACHR), one of two major human rights bodies of the Organization of American states (OAS), has been subject to some political controversy lately over...
Read More

ICC: Prosecuting the United States?By John Laughland1576054400396
An attempt by the Prosecutor of the International Criminal Court to open an investigation into the situation in Afghanistan, and thereby potentially to prosecute not only Taliban fighters and Afghan...
Read More
More Related Articles