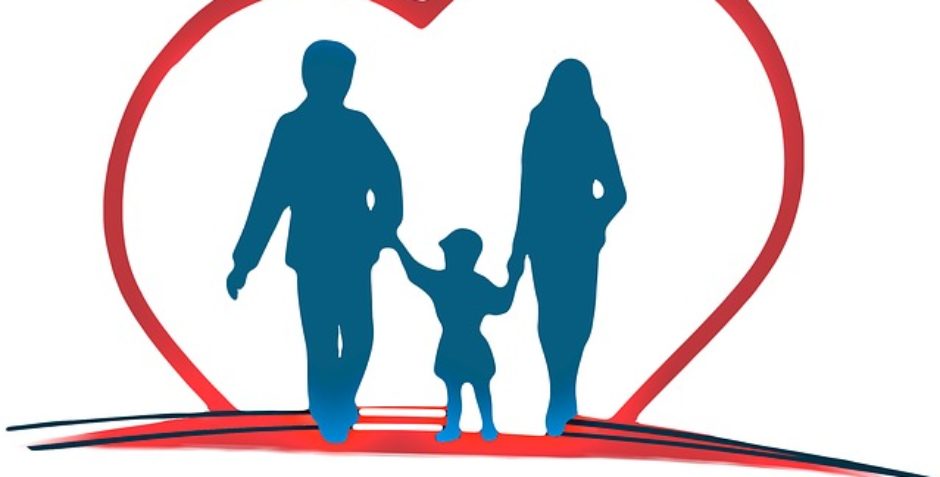 Post Mortem ART: The ECHR considers there is no right to become a grandparent

On Thursday 5 December 2019, the European Court of Human Rights (ECHR) published its decision dated 12 November 2019 in the case Petithory Lanzmann v. France (No. 23038/19, available in French ony, all translations of the decision are free translations) on post-mortem use of Artificial Reproductive Technology (ART). This application was unanimously deemed inadmissible.

In the present case, the applicant is the widow of film director Claude Lanzmann. Their son F., who died of cancer in January 2017 when he was 23 years old, had expressed his desire to have children, even in the event of his death. To this end, he had his gametes kept in a centre for study and conservation of human eggs and sperm (centre d’étude et de conservation des œufs et du sperme humains (CECOS). Similar approaches abroad had not been successful due to his disease. In Spring 2017, Mrs. Lanzmann requested the export of her deceased son’s gametes to Israel where surrogacy and post-mortem use of ART are allowed. But the president of the CECOS refused to forward the request to the Biomedicine Agency, the only body entitled to authorize such a transfer.

It should be recalled that French law currently authorizes ART for couples composed of a living man and a living woman, in order to remedy infertility or prevent the transmission of a particularly serious disease, and therefore prohibits post-mortem use of ART (art. L.2141-2, French Public Health Code (Code de la santé publique (CSP). Moreover, if it is possible to preserve a person’s gametes when their medical treatment is likely to affect their fertility, their export can only be authorized if they are to be used in accordance with French law (art. L. 2141-2 CSP).  In any case, the conservation of gametes is ended upon the death of the person (art. R. 2141-17 CSP).

Mrs. Lanzmann therefore brought the case to court on the grounds that the refusal violated her right to respect for private and family life (art.8 of the European Convention on Human Rights), in that it deprived her of the “right to exercise the private and family life to which she would normally be entitled by becoming a grandmother and to ensure that her son’s will was respected”. Since the French courts had rejected her request, she brought the matter before the ECHR on 25 April 2019 complaining about the “impossibility to dispose of the gametes of her deceased son in order to proceed, in accordance with his last wishes, to the use of ART via, in particular, a donation to a sterile couple or surrogacy”. According to her, this impossibility “is not justified either in view of the evolution of society and family, nor in view of the interest of the unborn child who would have one or more parents able to take care of him or her and pass down to him or her the particular memory of the Lanzmann family”.

There is no “right to descendants for grandparents”

In ruling this application inadmissible, the Court examined it under two angles: depending on whether the applicant is acting as an indirect victim on behalf of her deceased son or as a direct victim being deprived of descendants.

- Under the first angle, the Court considers that Mrs Lanzmann cannot “claim to be a victim of a violation of Article 8 on behalf of her deceased son”, because the right to decide of the fate of the gametes (in particular after death) is part of the “right of an individual to decide how and when he or she wishes to become a parent”. However, this right cannot be transferred, and it was that of her deceased son.

- Under the second angle, after noticing that “the applicant mostly stresses the consequences of the litigious refusal regarding the loss of the Lanzmann family’s memory”, the Court held that the personal aspiration to the continuity of the genetic filiation does not fall within the scope of the right to respect for private and family life (art. 8). Since the latter does not guarantee any right to found a family, the Court concluded that it does not include a “right to descendants for grandparents” either.

This decision is thus in line with the Court’s case law on procreation. Indeed, it consistently considers that the Convention does not guarantee a right to procreate[1] and does not protect the mere desire to found a family.[2] At most, it acknowledges a right to respect for decisions such as becoming or not becoming a parent[3] and that the ability of couples to resort to the use of ART falls within the scope of Article 8.[4]

We can only sympathize with the pain of Mrs Lanzmann, who lost her son and then her husband a few months apart and who could legitimately have wanted her family, and its memory, to continue. However, one must admit that this decision of the ECHR appears justified in several aspects.

Refusing to grant a mother rights over her son’s gametes in order to obtain descendants, it appears to comply with the principle of unavailability of the human body according to which “The human body, its elements and its products may not form the subject of a patrimonial right” (Art. 16-1, 3, French Civil Code). As the French principle of destroying the gametes of a deceased person shows, those are not property that his or her heirs can dispose of.

This decision can be appreciated mainly with regard to the rights of the child , as it was made only a few days before the celebration of the 30th anniversary of the adoption of the International Convention on the Rights of the Child (20 November 1989). Article 3-1 of this text makes the best interest of the child a primary consideration in any decision regarding him or her, while Article 7-1 states that the child has “as far as possible, the right to know and be cared for by his or her parents”. As for the Oviedo Convention on Human Rights and Biomedicine (4 April 1997), it stipulates that “progress in biology and medicine should be used for the benefit of present and future generations”.

However, Mrs Lanzmann’s request is incompatible with these international texts: it is not in the best interests of a child to make them be born voluntarily fatherless by conceiving them with the gametes of a deceased man. While the ECHR itself has already justified some of its decisions by the necessity of “protecting children – not merely the child in the present case but also children more generally”[5], it is therefore regrettable that it does not explicitly respond in this respect. If the wish for such a transmission of memory may seem legitimate, would the child who was born not rather have represented a “child remedy”, according to the language of psychiatrists, to comfort the applicant for the loss of the people she loved? Yet, it is not advisable for a child to be born with such a psychological burden.

But people have already become grandparents by deciding to have grandchildren while their child, often only child as in this case, was dead. In May 2019 in the United States, some grandparents were allowed to dispose of their deceased son’s gametes in order to have descendants using a surrogate mother.[6] Earlier, in September 2018, it was reported that a British couple had their son’s gametes collected after the accident that took his life, exported them to California where, after selecting the sperm fulfil their wish for a boy, their grandson was born to a surrogate mother.[7] With this decision, the ECHR was therefore able to resist such a downward slide enabled by ART.

But will it show the same wisdom when judging the case Dalleau v. France (No 57307/18)? Regarding a person’s right over the gametes of a deceased third party as well, this time this application was not lodged by a relative of the deceased person, but by his partner. However, this difference could affect the Court’s reasoning. In this case, the couple had planned to have a child. The man had deposited his gametes in a CECOS due to cancer, the treatment of which could make him unfertile. As he died before a use of ART could be carried out, Mrs Dalleau requested the transfer of the gametes to Spain, a country that authorizes the use of post mortem ART, which was refused by the French courts.

[6] "American Judges authorize grandparents to have descendants of their deceased son", Gènéthique, 21 May 2019 : http://www.genethique.org/en/us-judges-authorize-grandparents-have-descendants-their-deceased-son-72042.html#.XfD3d-hKjIU

Right to a child for women at the ECHRBy Grégor Puppinck1568378405441
The ECLJ intervened before the ECHR in several of the cases mentioned in this article. On an unprecedented scale, the European Court of Human Rights (ECHR) has decided to judge a series of patch-up...
Read More
More Related Articles